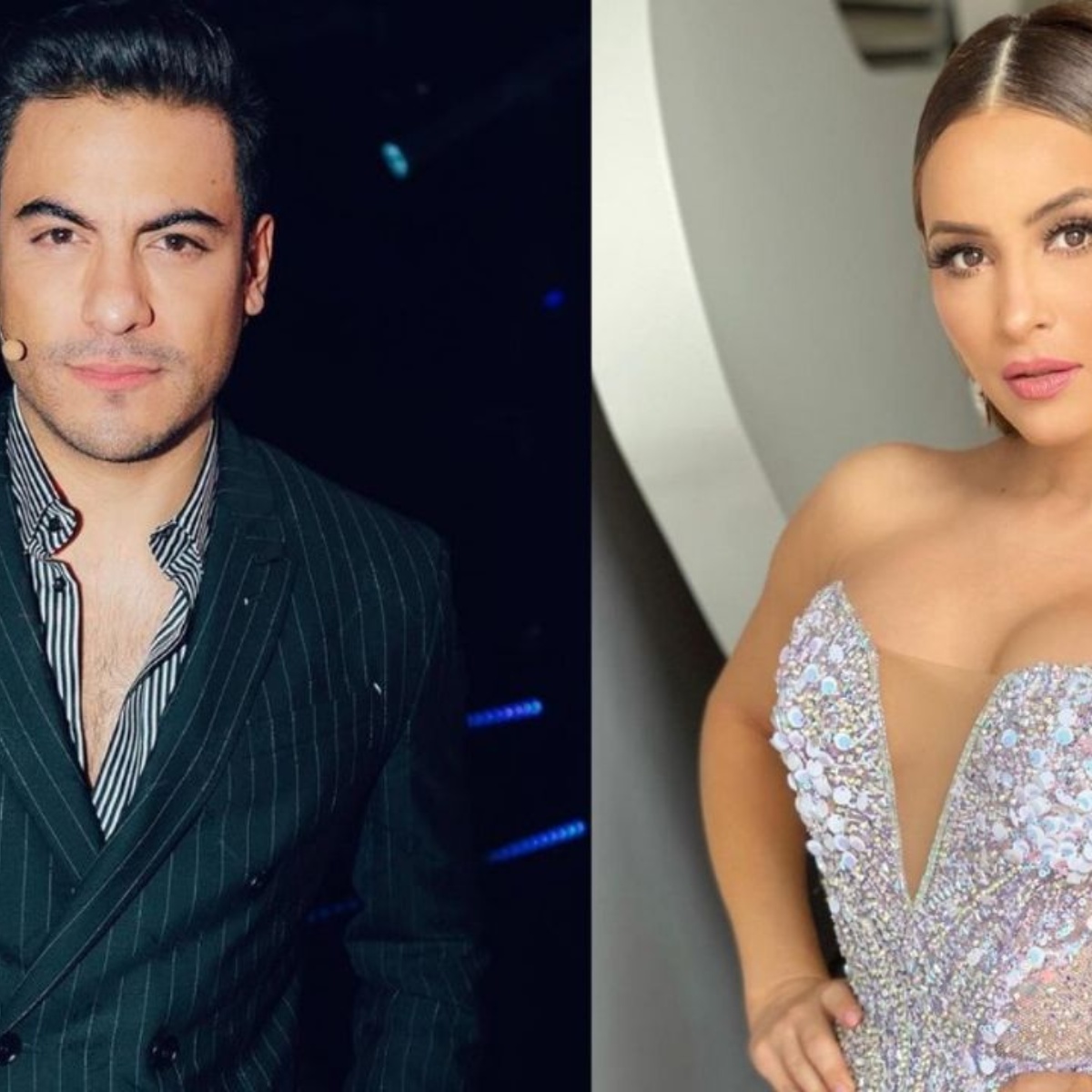 Cynthia Rodriguez and Carlos Rivera They caused a stir among their fans, since they appeared on the social networks of the “Hoy” program and for the first time they are seen together and most romantically in their Honeymoon.

In AmericanPost.News We let you know that Cynthia Rodríguez announced weeks ago that she would take a long vacation with her partner Carlos Rivera.

Since then, the couple has boasted of a spectacular vacation and although it is evident that they are together, what has attracted the most attention from celebrity gossip is that they had not published photos on their social networks in the company of the other, however this already changed.

Through the Twitter of the “Hoy” program they shared that Cynthia Rodríguez and Carlos Rivera consented to their fans with their first photo together during their supposed honeymoon.

Since their romantic vacation began, they have boasted details of what they are experiencing, however it was separately.

Now it was the host and singer Cynthia Rodríguez who showed that she was in the Karnak Temple and the Luxor Temple in Egypt and revealed that they circled a good luck beetle seven times and recorded the moment in which it appears taken from the hand of Carlos Rivera.

Yes, we did it!” Wrote the host of the “Come the Joy” program.

It may interest you: Carlos Rivera and Cynthia Rodríguez move to Spain to be parents

Did Carlos Rivera and Cynthia Rodríguez get married?

Neither of the two celebrities has given statements about the alleged wedding, however a few days ago it was rumored that they were seeking to sell the exclusive of the ceremony.

In the same way, his fans affirm that his vacations are on the occasion of his honeymoon and they have already visited Spain, Italy, the Greek Islands and Egypt.

So far it is unknown when the holidays will end. Cynthia Rodriguez and Carlos Rivera who are now in Egypt.