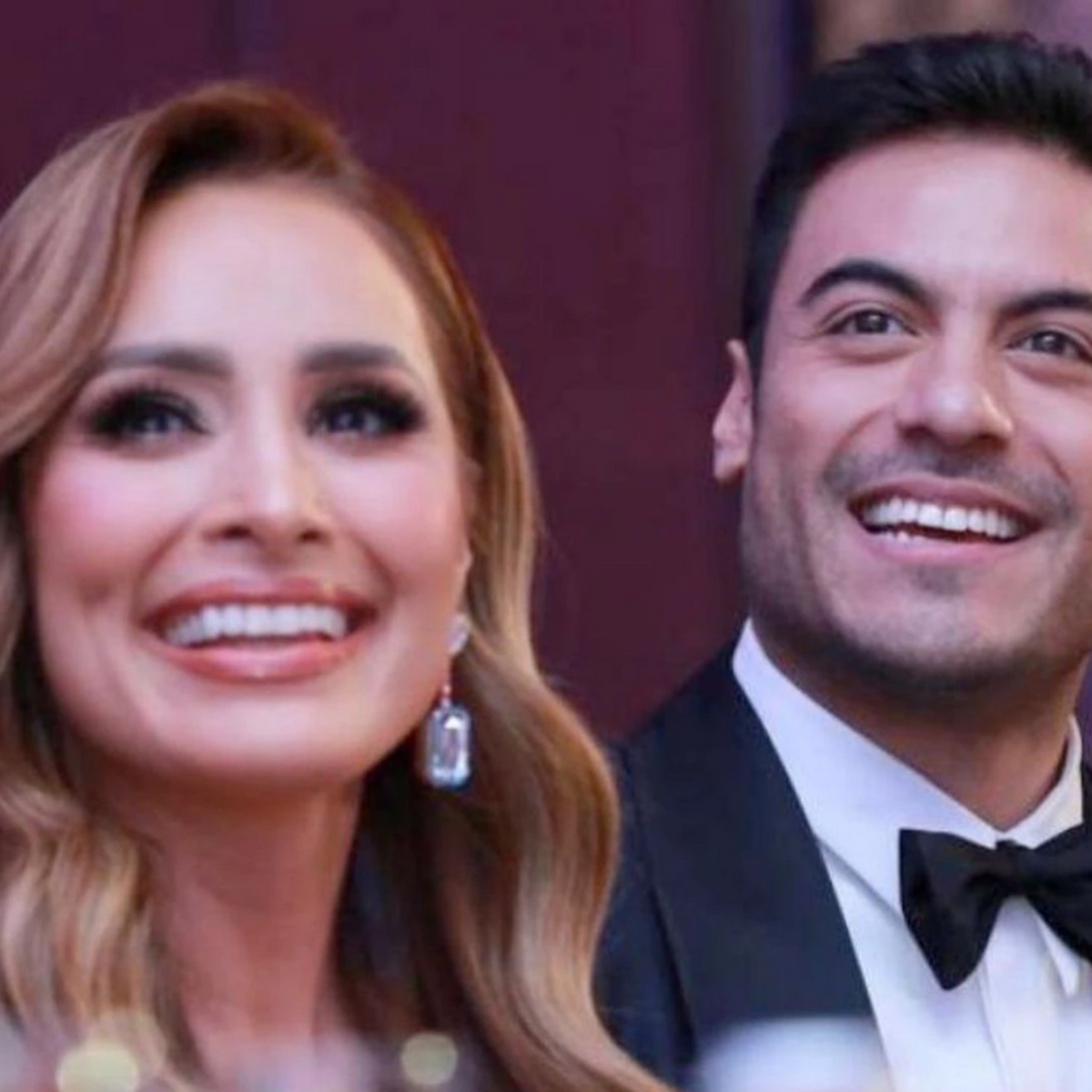 The rumor of the sale of the photos arose after they revealed the wedding of the Mexican singers Cynthia Rodriguez Y Charles Rivera. It was all because an entertainment journalist, Alex Kaffiewhich collaborates with El Heraldo de México, revealed that he saw the photos but that they wanted to charge him the amount of 50 thousand pesos for the material.

Apparently today Alex Kaffie He received a message on social networks from a user who offered him a total of 25 photographs of the event but for the cost of 50 thousand pesos, he also assured him that only then would he have them in optimal quality.

Laura G was present at the wedding

The reporter Kaffie assures that one of the guests of the former members of The Academy: Cynthia Rodriguez Y Charles Riverawas the driver and also a reporter Laura G.. In addition, she shared that she was surprised that two acquaintances of the married couple were not there.

They are Kistal Silva, friend of Cynthia, and Alejandro Gou, friend of Carlos. Likewise, the well-known driver of windowing, Pedro Sola, expressed his annoyance at not being invited to the wedding.

Meanwhile, the two Mexican singers have not commented on it. But publications of them together have been seen in some places in Italy. In the photographs you could see the wedding rings.

It may interest you: This has been the evolution of Cynthia Rodríguez from La Academia to VLA

How did Cynthia Rodríguez and Carlos Rivera meet?

The singers Cynthia Rodríguez and Carlos Rivera met when they participated in La Academia in 2005, but each one was focused on the contest that Carlos Rivera ended up winning. Later they became friends but each continued with their own projects.

It was not until 2015 that Cynthia, host of Venga la Alegría and creator of content on her YouTube channel called Cyn Censorship, invited the singer to an interview for said platform. There they decided to formalize their relationship, because the friendship had evolved into something more.

Although they decided to keep her private, away from the media, as she herself commented on one occasion: “I have a relationship that is very discreet, so we reveal it from day one.”