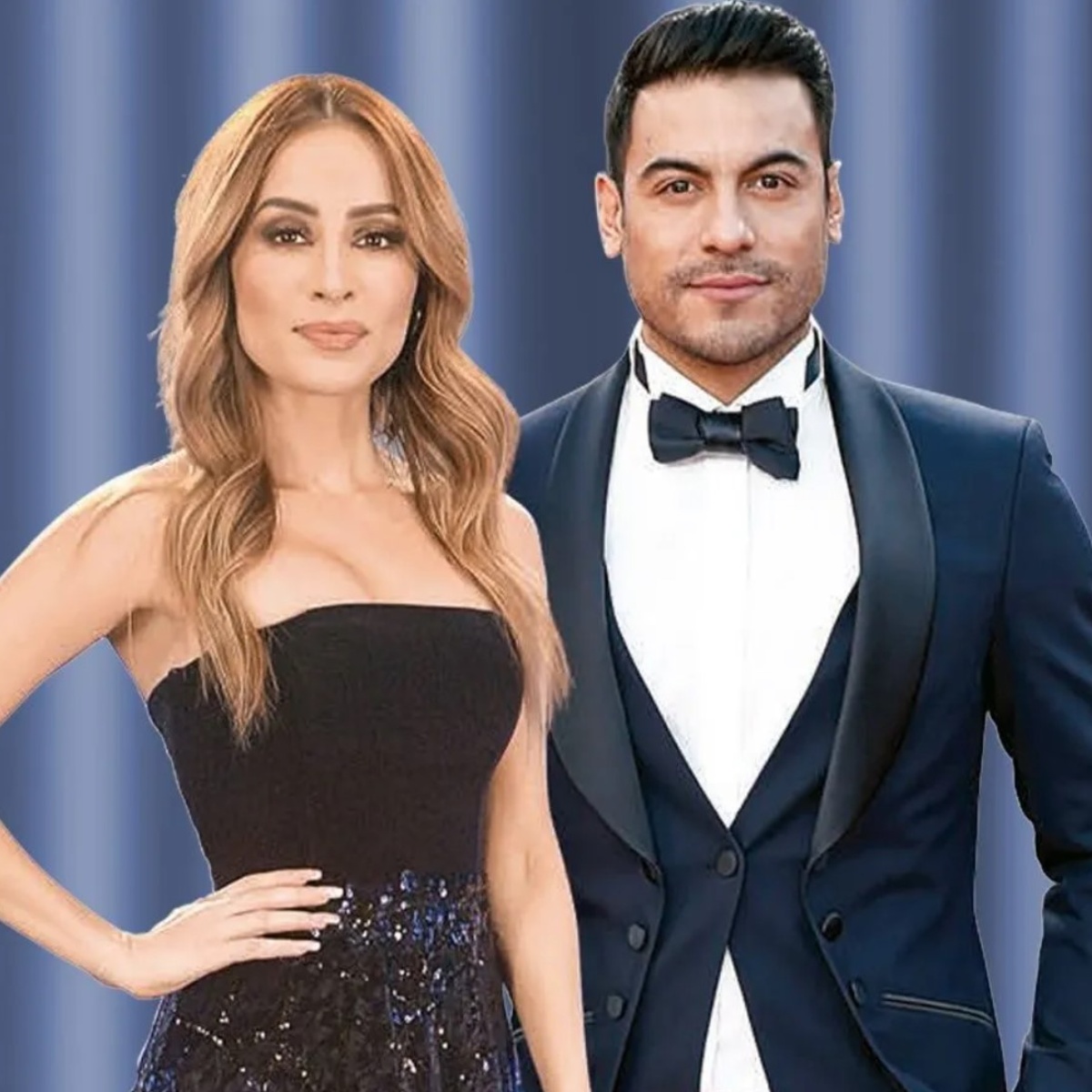 The couple formed by Cynthia Rodriguez and Carlos Rivera continues to be the talk of the town with their recent public appearances as husband and wife because we have all witnessed the love story between the two.

The former academic couple has been a favorite of the public for years and has many followers who are aware of their careers and, of course, their public appearances.

As we told you in American Post News, Cynthia Rodriguez recently revealed details about her marriage to Rivera, so now seeing them in a public event has caused a furor among fans.

Cynthia Rodriguez and Carlos Rivera are all the rage

It was through social networks that some photographs went viral, showing the love they have for each other, so they held hands and walked around the Autodromo Hermanos Rodriguez, going to see Checo performing.

Both wore simple and comfortable outfits for a family Sunday, in Cynthia’s case, a simple black blouse and high-waisted denim pants that highlighted her hips, accompanied by a branded bag and black glasses.

For his part, Carlos wore a black outfit that he also combined with dark glasses. Immediately, his followers began to fill the comment box with many compliments for the great couple.

When did Cynthia Rodríguez and Carlos Rivera get married?

The couple has known each other since 2005. However, their love relationship began 11 years later. Although since 2015, it was speculated that the two were in a relationship, it was until the following year that Cynthia Rodríguez herself announced that she was in a relationship with the singer.

After six years of relationship, both celebrities decided to take the big step, they got married in June 2022, and today they show off their love in public as husband and wife.