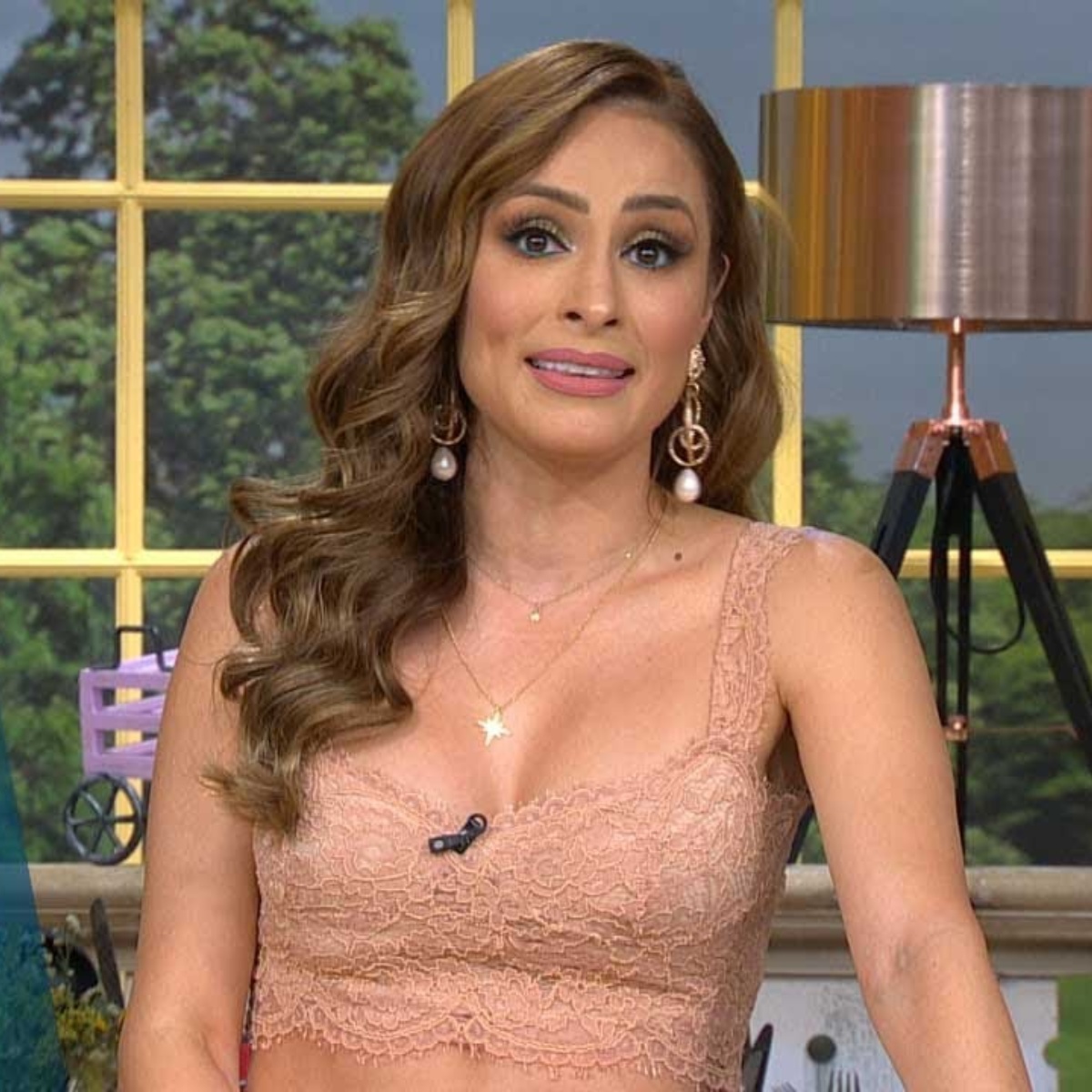 Facing the rumors about his possible departure from Tv Azteca, the morning come the joy I announce the return this Thursday of the driver Cynthia Rodriguez After a long and well-deserved vacation in Spain with her husband Carlos Rivera.

The charismatic former academic would have promised to return home to be with her people and perhaps they carry that news that she will be a mother, however in the last few hours the information has emerged that she could soon leave said television station to migrate to the competition.

In such a way that the driver could leave “Venga la Alegría” definitively and her arrival this Thursday will be to say goodbye to her audience and of course to her companions who were with her in the mornings for almost three years.

They announce the return of the driver to Tv Azteca

How we previously informed you in AmericanPost.News in the last hours it has transpired through various entertainment portals that the driver will go to Televisa and will join the morning of the competition.

Even the last days the influencer and creator of the chisillenial, paul chagrahe revealed that Rodríguez would have submitted his resignation to Sandra Smester, who allegedly would have agreed to give the driver the opportunity to try other projects.

It may interest you: Cynthia Rodríguez shows off her Chanel flip-flops that are worth 30 thousand pesos!

As we previously informed you at the beginning of the note, the former academic would have reached an agreement with Televisa to join their ranks and presumably be on the panel of investigators for the fourth season of Who is the Mask?.

Another rumor indicates that Rodríguez will be the substitute host of Andrea Escalonabecause it is soon you will have to leave your space in the program today due to her advanced pregnancy.

At the moment little is known about the arrival of Cynthia Rodríguez to TelevisaHowever, in our entertainment portal we will have all the information at the moment and the details about his farewell in Venga la alegría.