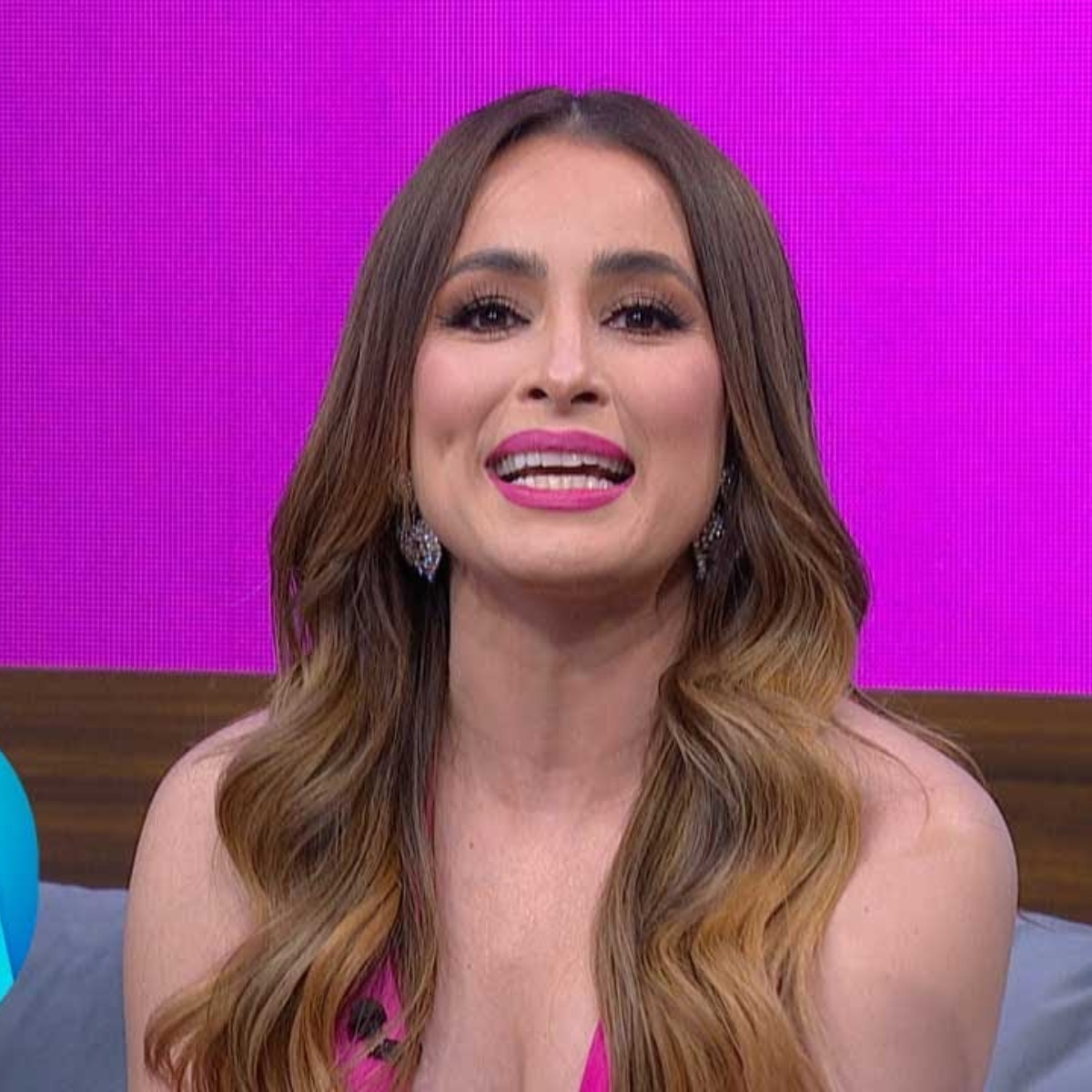 After many rumors, Cynthia Rodriguez confirmed her parting from ‘Venga la Alegría’, and with tears, she thanked the public and her companions, who heard the details of her wedding with Charles Rivera for the first time.

We could also inform you that the driver spoke about the rumors that indicate that she is changing to Televisa, which she denied.

Let us remember that after their return to Mexico, Cynthia Rodríguez and Carlos Rivera monopolized the gossip section of the show business before an alleged pregnancy, which the driver denied.

On this August 11 broadcast, Cynthia Rodríguez returned to the “Venga la Alegría” forums and tearfully confirmed her departure from the program. However, she revealed that she would continue to be part of the talent of TV Azteca.

Regarding her following projects, she assured us that she will focus on her content on social networks since she will prioritize her personal life in the company of her now husband, Carlos Rivera.

Although he stated that as soon as new “less demanding” projects are proposed to him on Tv Azteca, he could return to the screens, she said she has many personal trips at her doorstep.

It may interest you: Carlos Rivera and Cynthia Rodríguez star in an emotional moment at a concert

Before the questions of her companions, Cynthia Rodríguez confirmed her wedding to Carlos Rivera, and for the first time, she talked about the tremendous moment in her personal life.

“We are very discreet, we always handle everything personally, but I had to tell it here with my family from Venga La Alegría. It was as it had to be. It was a great dream. We are very happy. If you want details, ask Chino,” she added with a laugh.

Similarly, Cynthia Rodríguez praised Carlos Rivera: “I am very lucky because I am with the best man in the world. I feel very happy, very happy,” she assured.

He also revealed that some of his companions from “Venga la Alegría” were present on his wedding day, such as the chef “El Chino” and Laura G.

For its part, Carlos Rivera sent a message to Cynthia Rodriguez, generating the TV host’s emotion and ensuring that she is sure that very important moments in her life are coming.