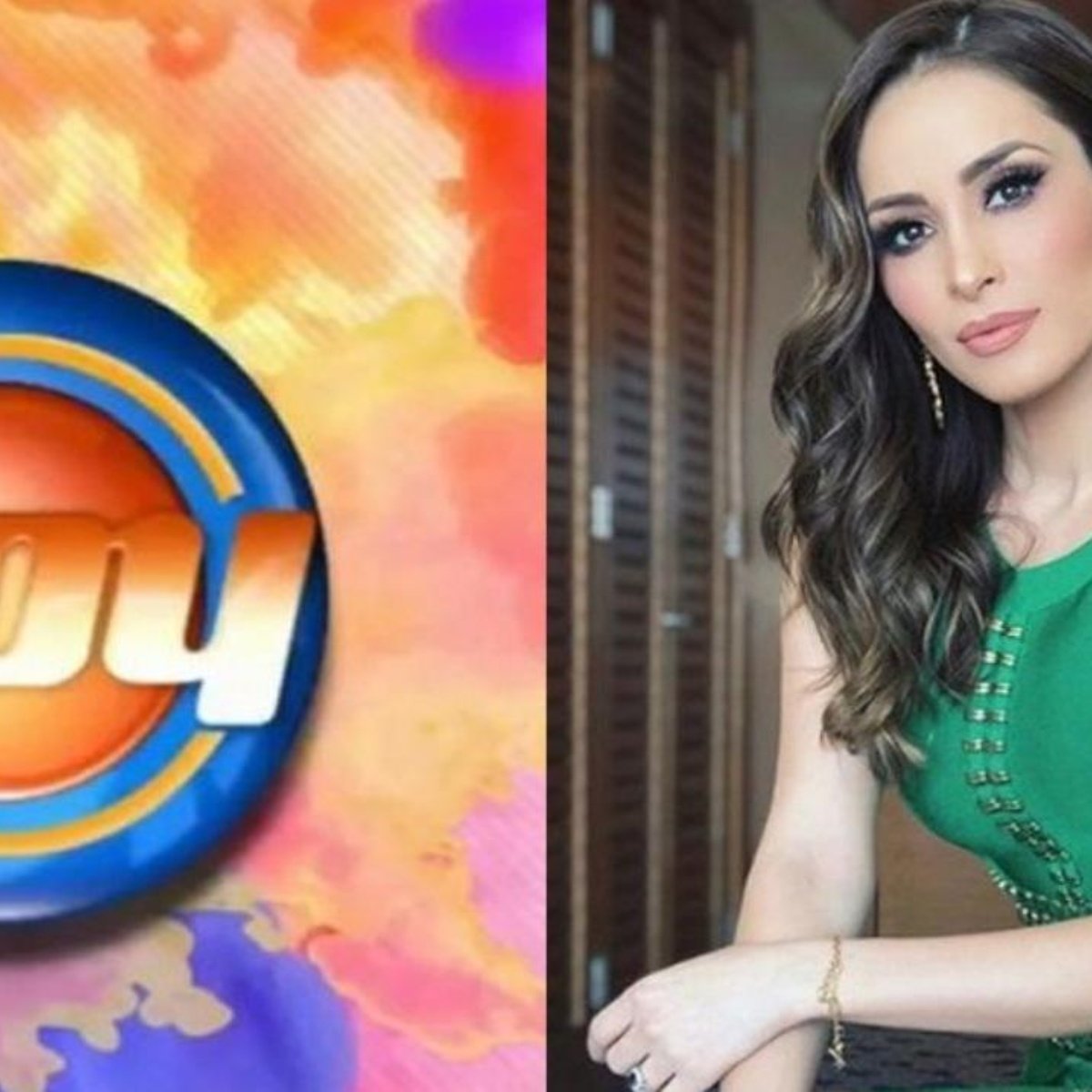 The beloved driver Cynthia Rodríguez finally reappeared on the TV Azteca signal after two months absent but unfortunately he only did it to confirm that he had resigned from the leadership of Venga la Alegría.

Hours after giving this unexpected news, the actress also appeared on the Hoy program where they shared an important news about her pregnancy.

It must be remembered that in recent days there has been speculation that the now wife of Carlos Rivera would leave the ranks of Ajusco to join Televisa for the first time, but in the end it did not happen.

Cynthia Rodríguez in the Today Program

It turns out that she herself denied a few moments ago that she has projects on this or other television stations and also ruled out that she will join the cast of the morning show of Las Estrellas as if she said, because she would presumably replace Andrea Escalona when she goes to give birth.

“I do not have any project in any company at this point in my life, I am not looking to go somewhere and if I wanted to be in a morning show, I would be here at Venga La Alegría, which is my home, they are my friends and they are the best television program. the mornings”.

It was recently on the networks of this morning that they talked about her and her husband again. It turns out that the Las Estrellas website took up the statements that Cynthia made on the air on VLA about whether it was true that she was expecting her first child with the Tlaxcalan singer: “Carlos Rivera and Cynthia Rodríguez got married, are you expecting a baby?” .

The driver denies details of her wedding

Rodríguez confirmed that she was indeed the wife of Carlitos, however, she refused to share details of her wedding and said that all this information would be kept forever because they want to remain very discreet with their relationship:

“It was as it had to be, it was a great dream. We are very happy, if you want details ask the Chinese… I am very lucky because I am together with the best man in the world, I feel very happy, very happy”.

Later, her colleagues from Venga la Alegría asked the native of Monclova, Coahuila, if she was already pregnant, as many portals have reported, but she answered emphatically that not yet:

“I’m not pregnant, yes it is the plan as you know, we hope that it will be fulfilled this year and when that happens obviously they will find out for us, through us.”

Finally, the journalist Álex Kaffie also once again maintained that Cynthia Rodríguez is expecting her first baby despite the fact that she has already denied it and even showed her flat abdomen live. Through the column that she writes for El Heraldo de México, the so-called “Villain of the shows” reaffirmed that she and the Mexican interpreter are pregnant.
Follow us on Google News, Facebook, Instagram, Twitter and TikTok to stay informed with today’s news!