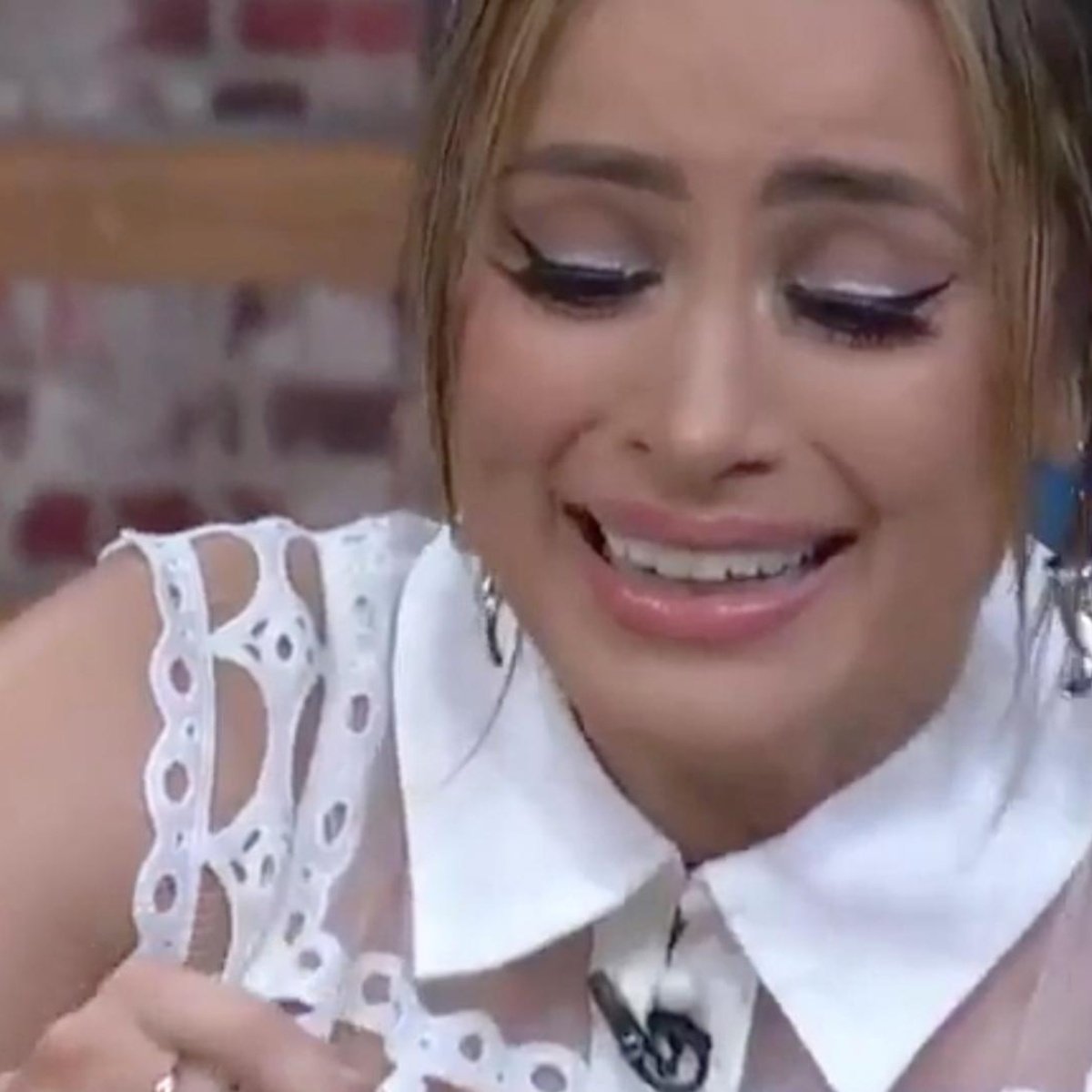 Cynthia Rodríguez is a famous Mexican actress and singer which has recently been causing a lot of controversy, after her program partner, Kristal Silva posted a video on her Instagram account.

It should be noted that the also a driver originally from Monclova, CoahuilaCynthia Rodríguez was one of the artists that emerged from the reality show “La Academia”, in which she not only stood out for her talent for singing, because when she left she was called by television producers and today she is consolidated as one of the favorites of the morning “Come Joy”.

It turns out that in the video in question the driver Cynthia Rodríguez is seen with police officers in the streets of Guadalajara, Jalisco, so her fans question what happened and have also created various rumors.

On this occasion, through the official Instagram account of Kristal Silva, Rodríguez’s driver and friend, shared a video in which Carlos Rivera’s also girlfriend can be seen with some police officers. Images that she accompanied with the phrase

It is not for less that the publication has created speculation among her fans who have not stopped commenting that the Mexican beauty was possibly in serious trouble with the law.

“Sir, it was her, take her. We are having problems here in Guadalajara, they want to take my friend Cynthia.”

Is it all a joke?

That is what the beautiful Kristal Silva can be heard saying in a clip that she shared this Saturday on her account of the popular platform, in which the driver can be seen dressed in black while talking to some officers.

It should be noted that everything seems to be a joke, and in reality nothing serious happened, the images of the talented Cynthia Rodríguez with the police have caused a stir on social networks, because without a doubt the program partners and friends left many with doubts about what had happened.