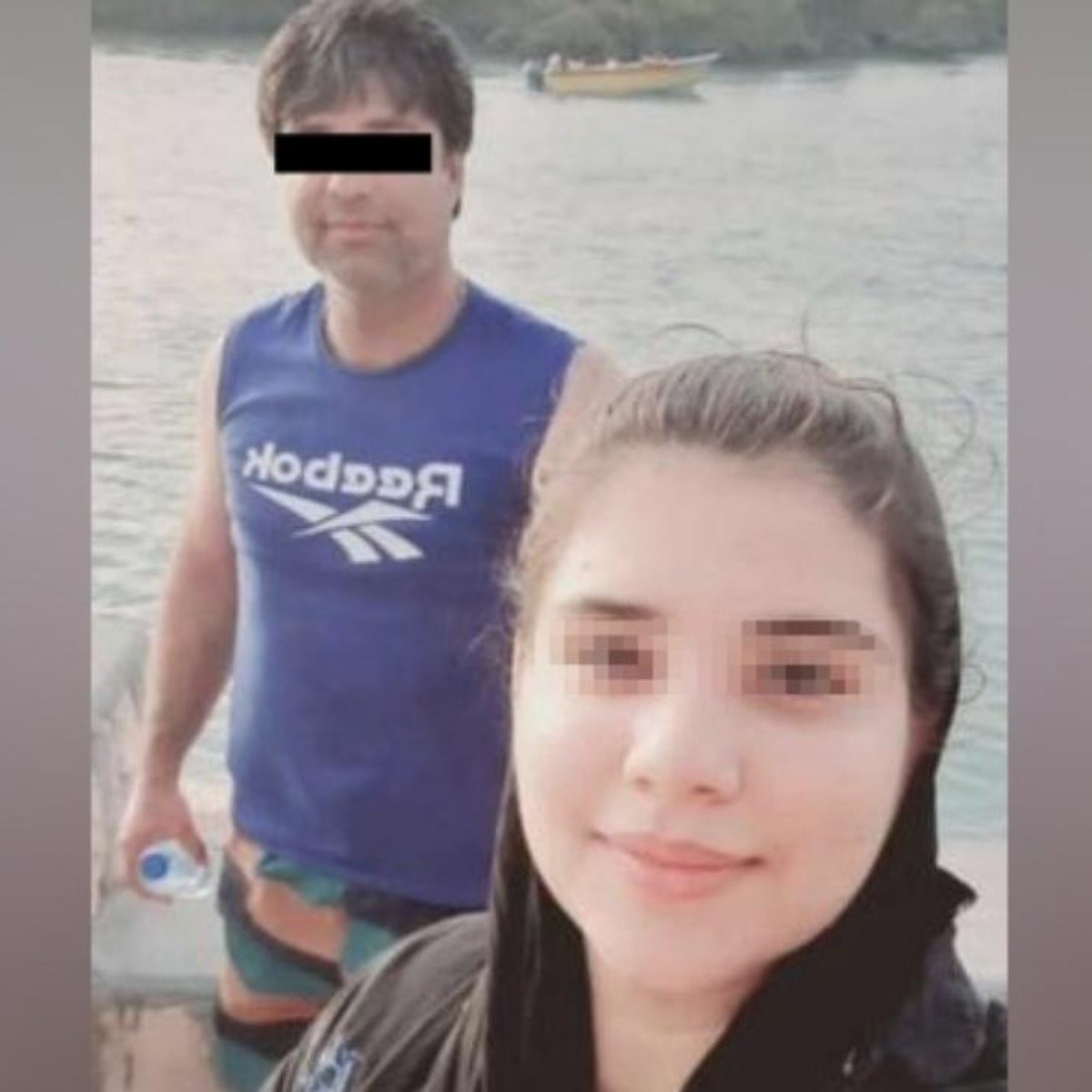 Iran.- A man from Iran said that only he intended to scare his 15-year-old daughter after telling police that he accidentally shot her to death.

The subject named Mohammad Kazem Lashkari saw her daughter Ariana Lashkari in a park in Iran with an unidentified man.

After his arrest, the 43-year-old claimed that he fired his shotgun by accident when the tragedy occurred in Nurabad, in southern Iran on June 27.

“After an argument, Ariana went to my mother’s house and I couldn’t control my anger,” the father told police.

“I went there with my shotgun to scare her. I really didn’t mean to kill my daughter. I accidentally shot.”

However, another family member said that the father of Ariana was struggling to come to terms with her independent thinking. and your lifestyle choices.

Speaking to human rights activist Masih Alinejad, the unnamed relative said: “Ariana was a child who did not enjoy being oppressed by her father.”

“He wanted to choose his own lifestyle and have a free mind. Accepting his views was difficult for his father.”

He added that Ariana was a quiet young woman she went to school every day, she was kind and caring, all her classmates adored her.

Ariana’s relative believes the Iranian government was trying to cover up the details of the murder.

“The regime is doing everything possible so that this tragedy is not published in the media. I hope that the blood of this innocent girl will not be trampled on like many other girls who have been killed in this way.”

A neighbor added that the father was a former drug addict and had threatened Ariana and her other daughter in the past.

The punishment for murder in Iran is the death penalty. But the murder of a son or grandson by his father or paternal grandfather is treated differently and the maximum sentence for such an offense is only 10 years.

Up to 62 percent of all women murdered in Iran are killed by relatives, and between 15 and 18 percent of murders in the country are considered honor crimes.


They burn vehicles in Uruapan and block the road in San Juan Nuevo, Michoacán