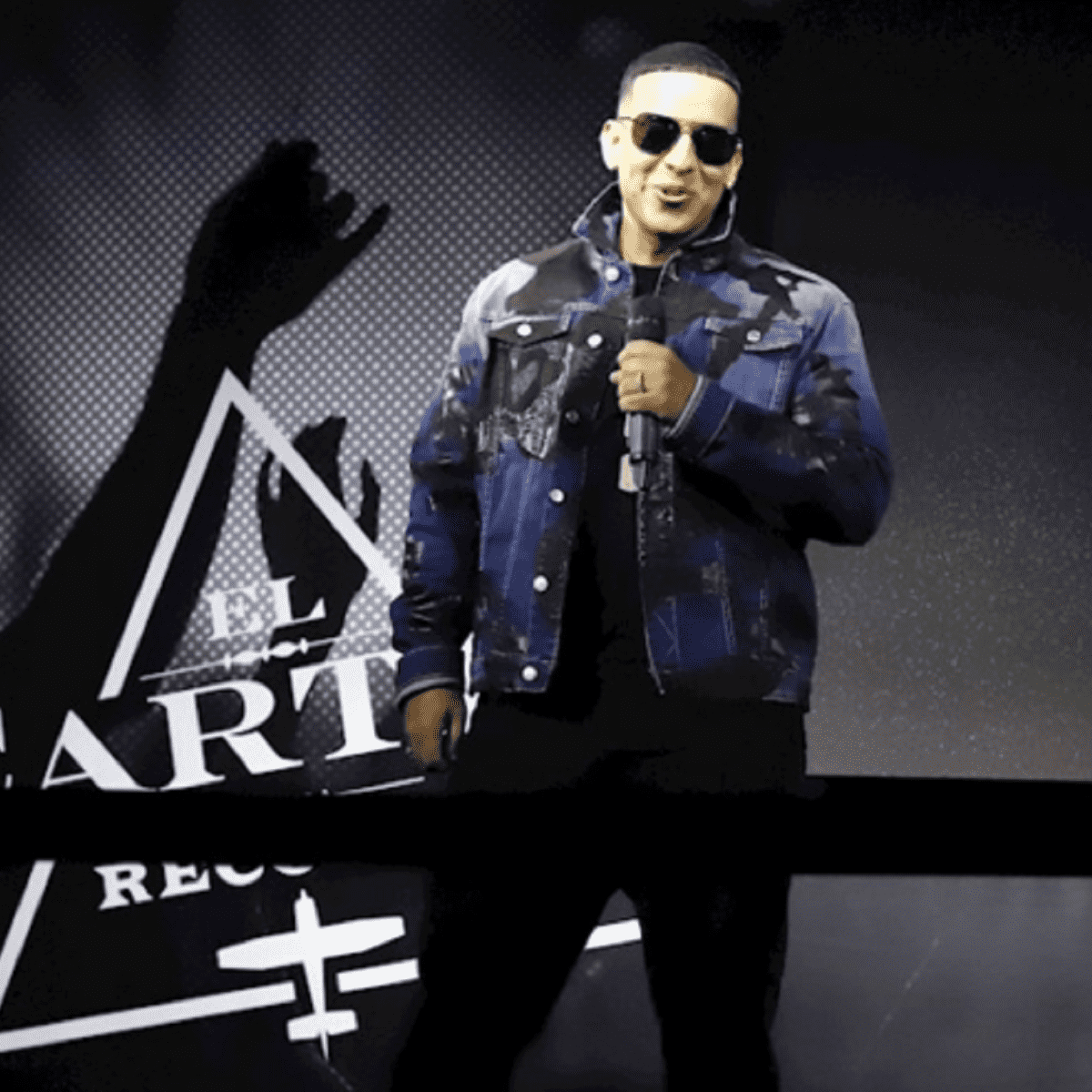 Mexico. — The Puerto Rican singer and songwriter Daddy Yankee will visit Mexico with his farewell tour “La última vuelta” and shared on his social media accounts some of the dates and places where he will perform soon.

Daddy Yankee’s fans will surely look forward to his visit to the closest city to see the artist and sing along with him the musical hits such as Gasolina, La santa, Rompe and Soltera.

“La última vuelta” would be the last world tour that Daddy Yankee does, since in interviews and social networks he has commented that definitively says goodbye to the stage, news that has made his most loyal followers sad.

Daddy, called “The King of Reggaeton”, has announced that the end of his artistic career is near and there will be no going back, so his next album Legendaddy, which will soon be released worldwide. It would also be the last one I recorded.

With “La última vuelta” Daddy Yankee will visit cities in the USA, Argentina, Colombia, Salvador, Mexico and many more, but fortunately for his fans, those from Mexico will be the ones who will be able to enjoy it more since in that country he will make more presentations than in others. according to his schedule.

Daddy Yankee shares these for Mexico in his agenda of presentations:

Ramón Luis Ayala Rodríguez is the real name of Daddy Yankee. He is originally from San Juan, Puerto Rico, USA, (1977), and has stood out as a composer, actor, producer and radio host, also identified as “The Big Boss of the reggaeton”, for being the greatest exponent of the genre and of the Latin urban genre.