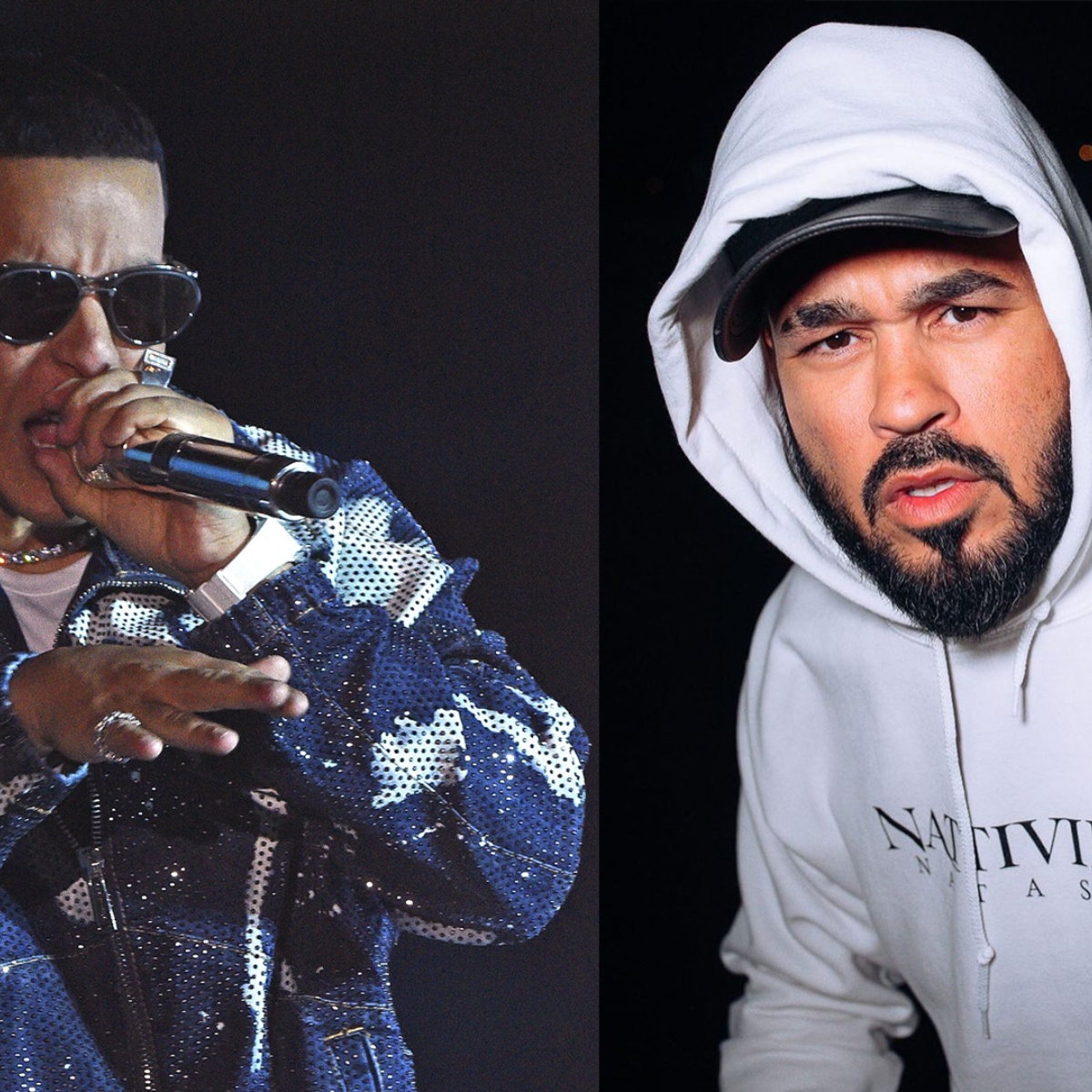 Using his Instagram social media account, Daddy Yankee dedicated an emotional message to his manager and friend Raphy Pina, after he was sentenced to almost 3 years in prison for illegal possession of weapons.

On AmericanPost.News we have let you know that Raphy Piña, Natti Natasha’s partner, has already turned himself in to the authorities.

This Tuesday, the producer heard his sentence in a court in Puerto Rico, in the company of the singer Natti Natasha, his children and Daddy Yankee, who showed him their support.

What happened to Daddy Yankee and Raphy Piña?

In addition to the professional relationship that they share, they are united by a great friendship and they have shown that they are very close on social networks.

Through his official Instagram account, the Puerto Rican singer sent him a message of encouragement, now that it was announced that his manager will remain in jail.

Could be interesting: What does Raphy Pina do, Natti Natasha’s partner, who will be imprisoned for three and a half years?

As part of the message, the celebrities are seen in a photo, sharing a happy moment, together with the manager’s daughter.

Two days before knowing his sentence, the producer and manager Raphy Piña published on his Instagram account the same photograph, taken on the birthday of the daughter he shares with the singer Natti Natasha and highlighted that although they have no blood ties, their relationship is like between “brothers”.

“You don’t need blood to be family. Thank you for being who you are to all my loved ones! We love you Brother”.

Raphy Pina was sentenced to three years and 5 months in prison, in addition to three years of supervised release and a $150,000 fine, for carrying weapons illegally.