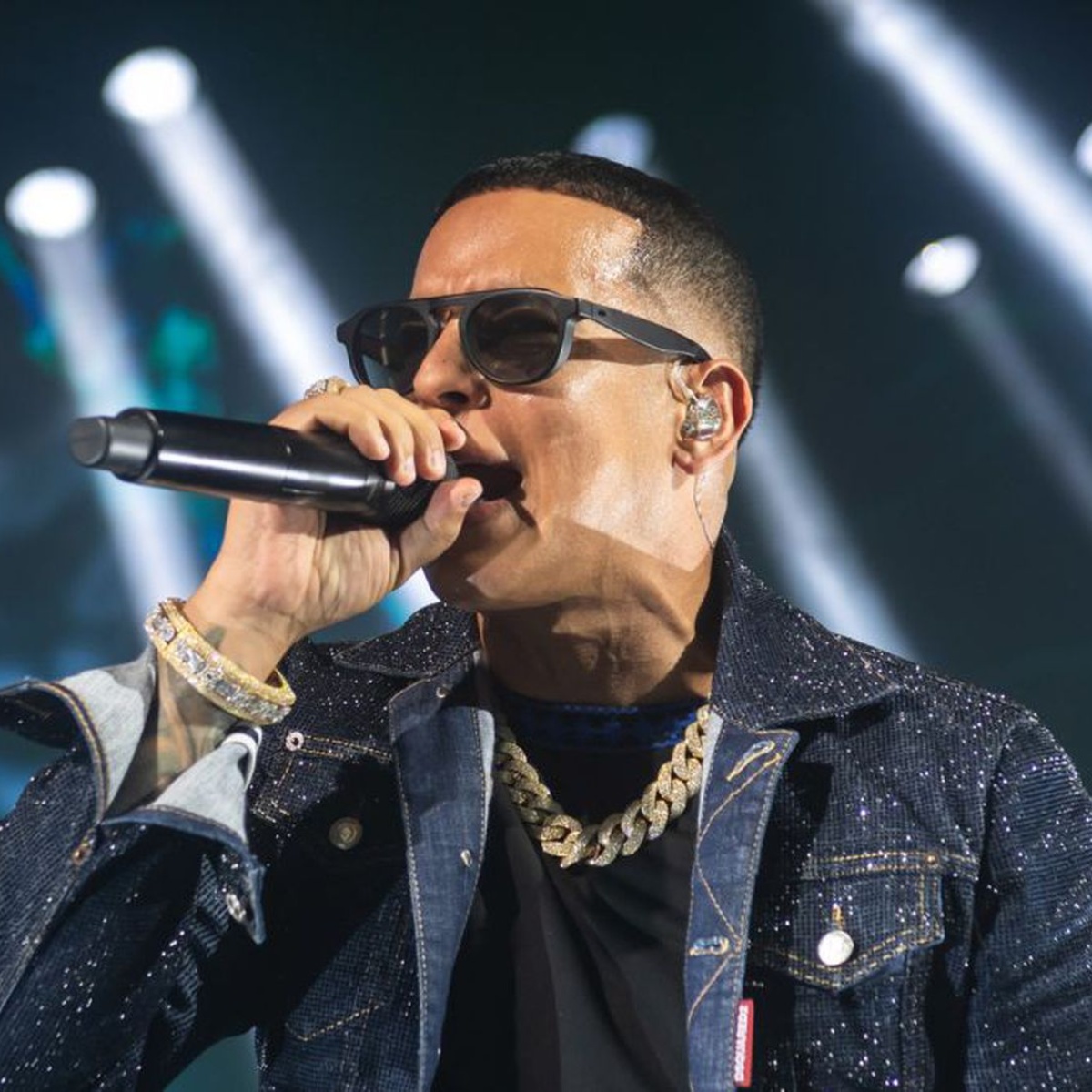 The singer Daddy Yankee continues with his tour “La Última Vuelta World Tour,” with which he has said goodbye to his fans in the most important venues, however in his recent presentation in Argentina, the singer was forced to stop his show because the stage began to catch fire, causing concern among attendees.

Remember that Daddy Yankee, after a successful musical career and is considered the most important figure of reggaeton, announced a few months ago that he was ready to say goodbye to his audience.

With this, the singer Daddy Yankee has grabbed the spotlight of the entertainment world, as his tour “La Última Vuelta World Tour” is already considered one of the most successful. However, he has not been spared from suffering small mishaps.

Daddy Yankee stops his concert after a fire

In American Post News, we let you know that Daddy Yankee was at the Velez stadium, delighting fans when he was forced to stop his show because the top of the stage started to catch fire:

“Watch out, there’s a fire up there. Thank you, my people, for the warning. Careful up there in front of my people; your safety first. Maestro, is this being resolved? Let’s give a round of applause to these people who are solving this,” said the singer.

Although the mishap did not escalate, Daddy Yankee, who was crowned as the performer with the best “reggaeton song,” tried to reassure his fans:

“Thank you very much for your patience, these are things that happen live. This concert will go on. The most important thing is that you are well and have a good time. We are responsible here,” he warned.

Reggaeton singer Daddy Yankee is 45 years old, was born on February 3, 1977, and is originally from San Juan, Puerto Rico.

Remember that Daddy Yankee is considered the pioneer of the reggaeton genre, and “La Gasolina” was the song that launched him to fame.

After 32 years of career, Daddy Yankee announced his retirement from music, shocking his fans, as he is considered one of the most beloved singers.