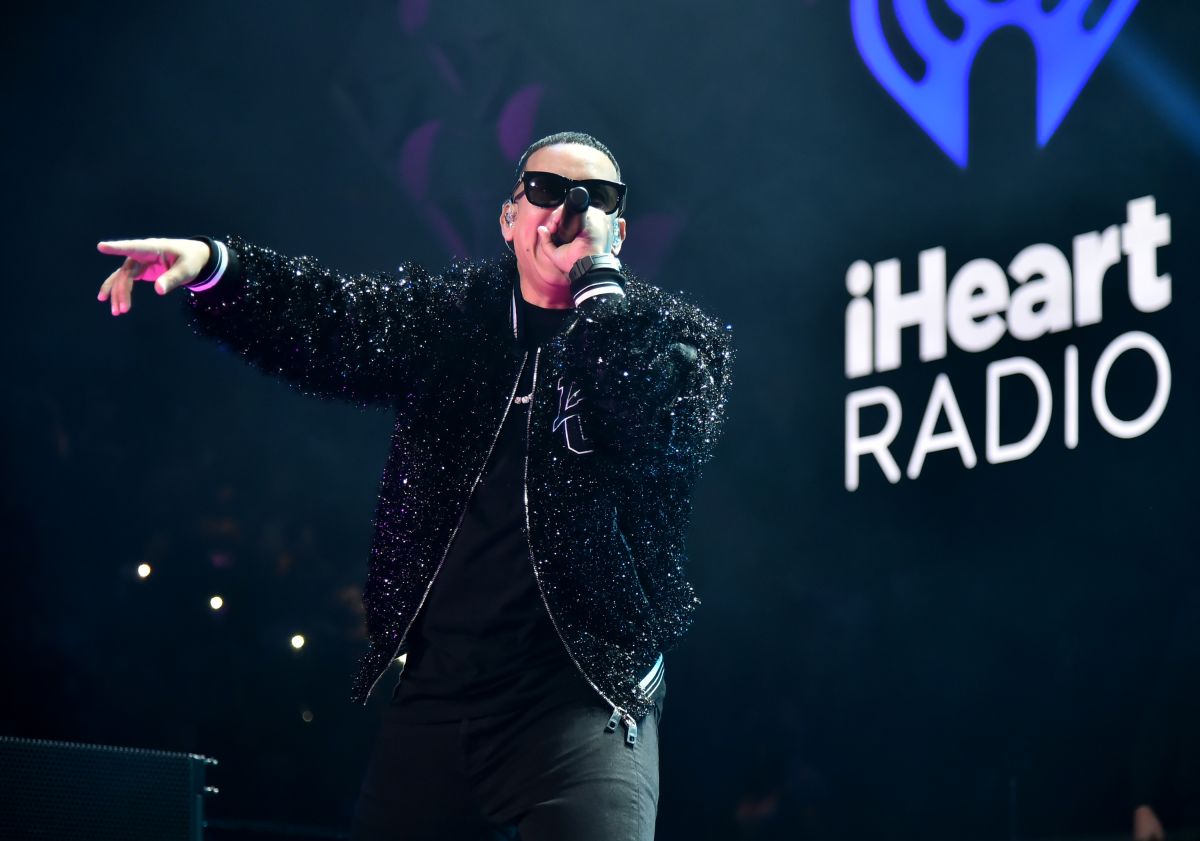 From the start of their careers, Many have spoken of a supposed rivalry between reggaeton artists Daddy Yankee and Don Omar. However, it was a conflict over the “The Kingdom” tour in which both artists would participate, which cemented the idea that there was some kind of controversy among the artists. This is because Don Omar decided not to continue with the tour after it had started.

Recently in an interview for digital media, Daddy Yankee was honest about it and talked about this alleged enmity: “everything was going great and suddenly at one of the concerts, Don Omar left the tour. I was upset because we lost a lot of money by making the decision.”

He added that to this day, he does not know why Don Omar left the tour, adding that “I would never work with him again. I can’t risk a year of work again, not because I don’t want to work with him, but because there was already a precedent and I can’t risk losing so much money.”

However, the “Big Boss” did not want to miss the opportunity to talk about the virtues of his colleague, despite this uncomfortable situation: “William is a tremendous artist. A guy who has all the qualities to conquer the world. If we talk about a good artist who has given the genre, he will always be one of the classics”.

Recently, the artists were related to the release of Daddy Yankee’s latest album “Legendaddy”, in which the song “El abuser del abuser” is found, which was speculated to be about Don Omar.

Daddy Yankee responded by assuring that “No, it doesn’t make sense. We come from throwing ourselves directly. We have always gone straight to the point. Ours died in 2015 […] For me, it suits me that everyone thinks it’s for Don, but I’m already retired. I don’t need this promotion. It is a war that stayed in 2015 and today I have no resentment with him. I wish him the best in his career. I hope he takes it back and everyone celebrates it, from the heart. May he achieve the success he is looking for, “thus closing the topic on the rumors of his problems with Don Omar.

You may also be interested in:
–Daddy Yankee speaks for the first time about Residente’s dumping on J Balvin
–The best memes left by the sale of Daddy Yankee tickets for his tour “The Last Return”
–From pastor to reggaeton legend: the impressive trajectory of Don Omar