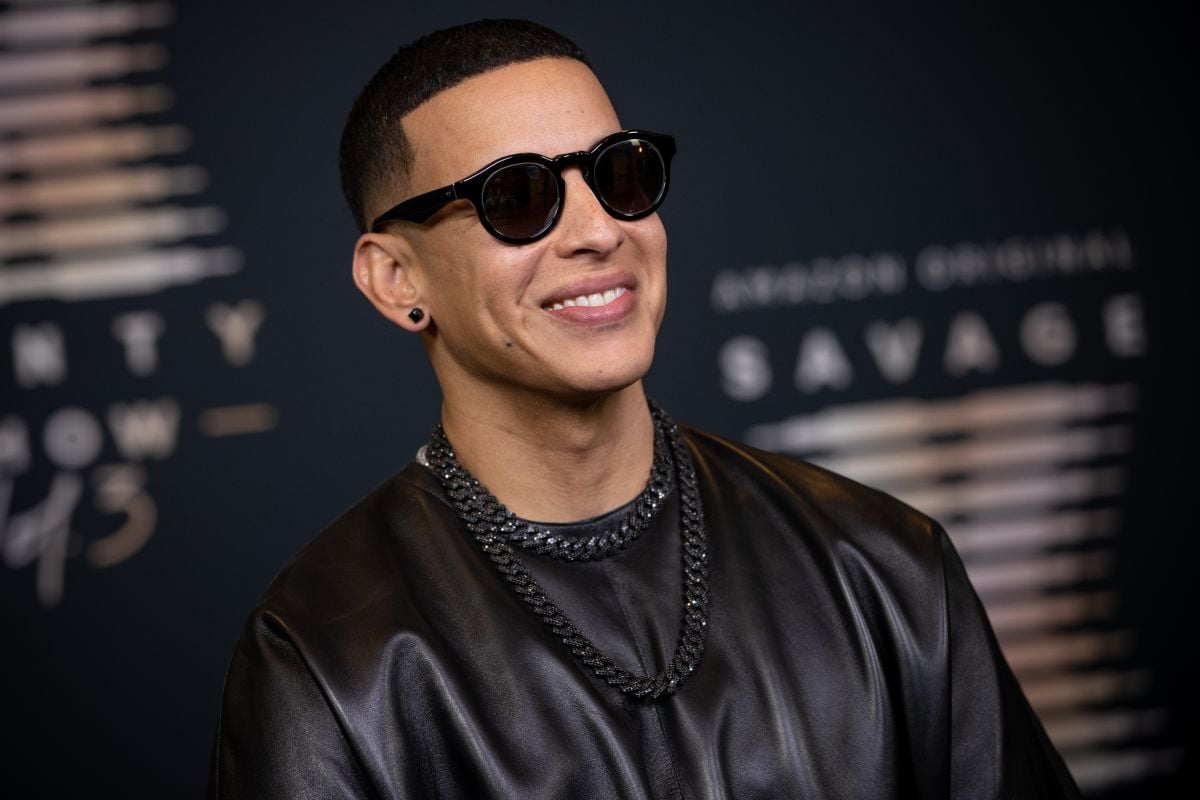 Daddy Yankee arrived on Monday in Chile for the three concerts of his farewell tour that he will give in this country. The Puerto Rican singer stayed at the Mandarin Oriental hotel in Las Condes, a well-known area of the Chilean capital, and decided to go out to greet the many fans outside the hotel.

In the beginning, everything went well. Daddy Yankee greeted the people behind security barriers, allowing the singer to walk more freely in front of the hotel. The shouts and applause did not stop. “We love you,” they said.

However, at one point, everything got out of control, and the barriers fell, and the crowd ran towards the Puerto Rican artist, who was quickly surrounded by his security team and police officers who were present.

In the midst of the uncontrolled situation, the situation escalated and as quickly as possible, the security teams moved Daddy Yankee back inside the hotel, while the fans ran behind and piled up at the doors of the building.

The Instagram account of ‘El Gordo y La Flaca’ reported that the Puerto Rican singer was unharmed in this situation that occurred in his hotel in Santiago de Chile.

Daddy Yankee will perform three nights in a row at the National Stadium of Chile, starting this Tuesday 27th. The three concerts are completely sold out, a situation that occurred just hours after tickets went on sale, even when the capacity was expanded.

A few days ago the singer performed in Dallas, Texas, and did not forget his homeland Puerto Rico, recently hit by Hurricane Fiona: “I have many emotions, I am right now in the retreat enjoying these beautiful moments with you, and at the same time I have my heart very much in my land, Puerto Rico, that we are going through another test again. I want to tell Puerto Rico that we are always with you, that this is my home, and for whatever it takes I will always be there. So let’s always go above and beyond. I love you, Puerto Rico, we are always going to the front,” Daddy Yankee told them before singing ‘Despacito’.