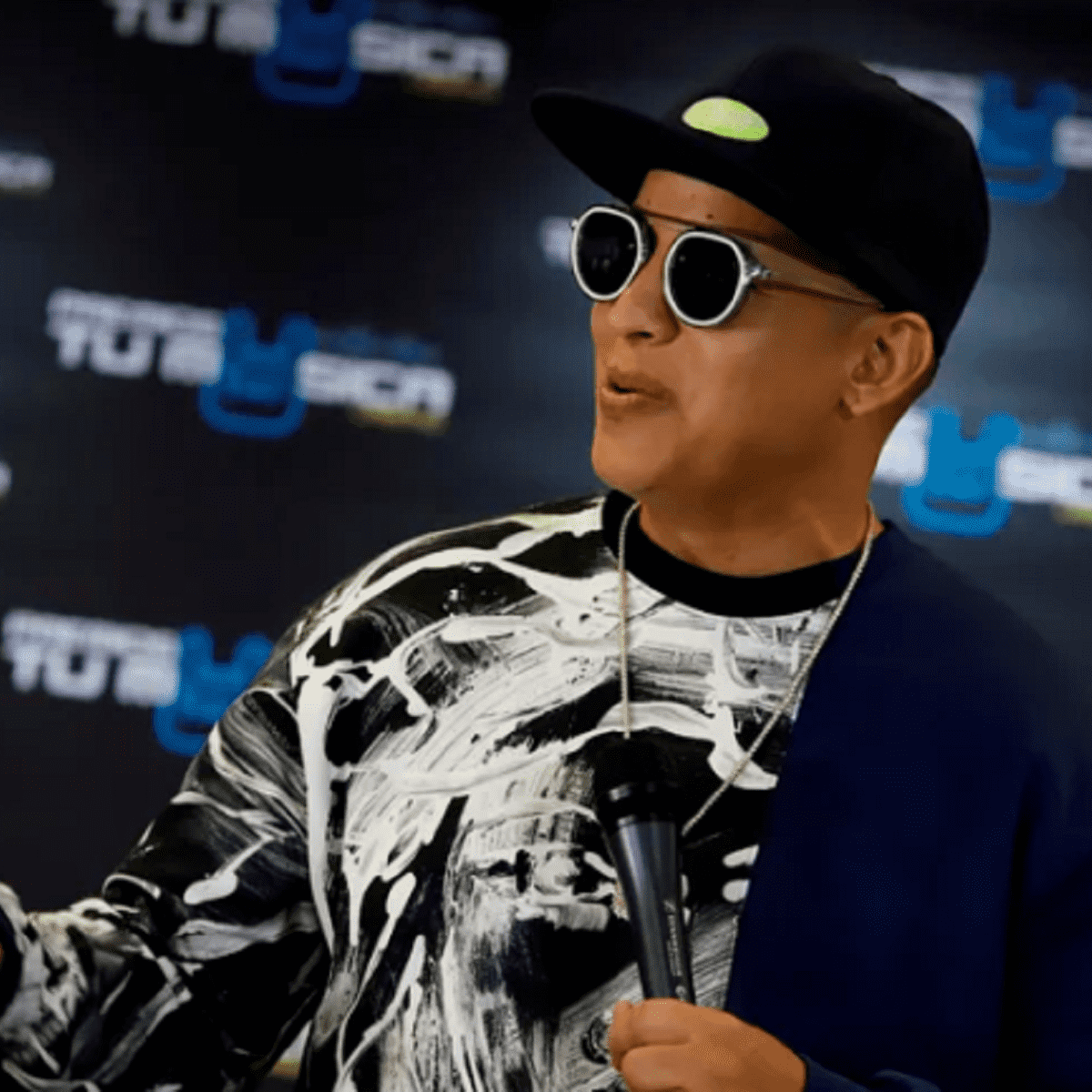 San Juan. Puerto Rican singer Daddy Yankee announced this Thursday a concert on his native island for January 6, 2023, with which he will put an end to his farewell world tour, The Last Return.

After communicating his decision to retire from music last March, the artist published the dates of the presentations of his tour, which lasted until December, but did not include Puerto Rico, so his followers were impatiently awaiting the announcement of this event.

The concert will take place at the Hiram Bithorn stadium in San Juan, the scene of some impressive Bad Bunny concerts last December, and ticket sales will begin next Tuesday, May 17.

Daddy Yankee, 45, turned to his official Instagram account to spread the place of the concert and the date, which coincides with Three Kings Day, a deeply rooted tradition in Puerto Rico.

Alluding to this tradition, the also nicknamed “King of Reggaeton” and “The Big Boss” published a cartoon of his on a goat pretending to be a fourth wise man who is heading to the Hiram Bithorn stadium.

That same day, but from 1993, 30 years ago, Daddy Yankee was “reborn”, as he recalled in his publication, after surviving a shooting in his neighborhood and it is for this reason that he chose this date to say goodbye to Puerto Rico.

Daddy Yankee’s “Last Return” tour, which has already sold out all tickets, begins in Portland (USA) on August 10 and will cover the American continent for five months.

Read More: Apple TV+ officially presents ‘Now and Then’ on a blue carpet with Manolo Cardona

His most recent album, “Legendaddy”, which exceeded 600 million views in less than a month, has 19 songs and collaborations with artists such as Bad Bunny, Rauw Alejandro, Pitbull, Natti Natasha and Becky G.