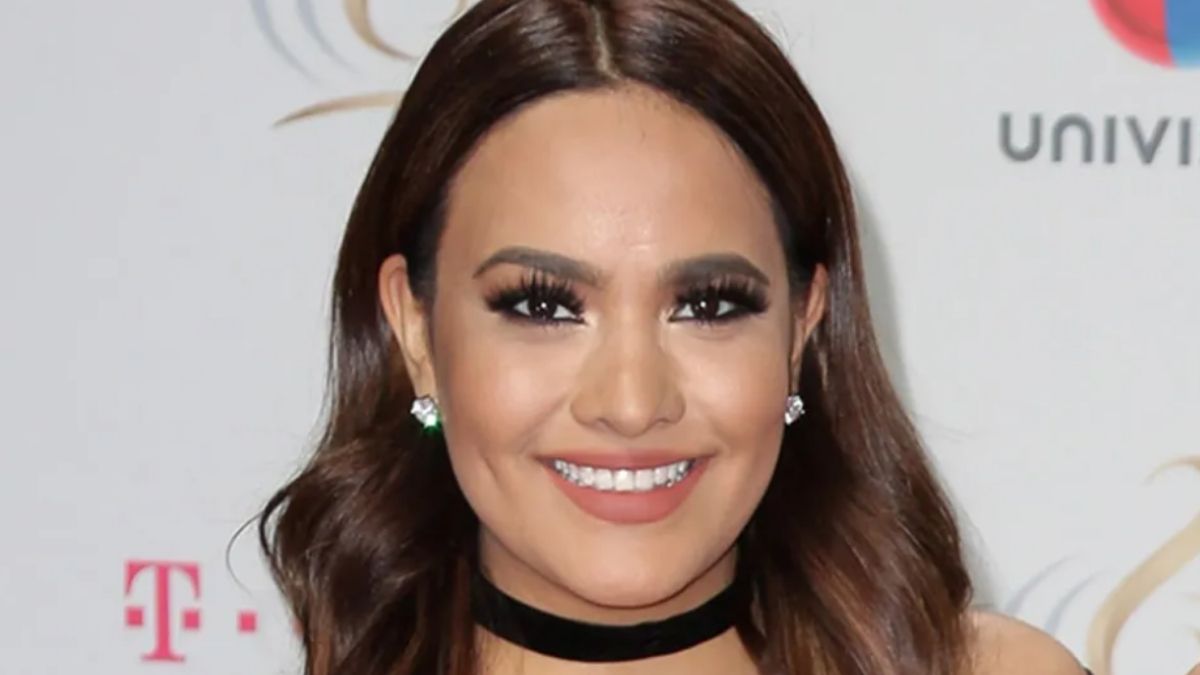 The new season of ‘La Casa de los Famosos’ is already generating a lot of information about the participating stars. This is why recently in ‘Gossip No Like’ denied the existence of a mansion in the Hollywood Hills of Mayeli Alonsoex of Lupillo Rivera.

Although Alonso was already eliminated, he continues to generate news, this is also thanks to his great enemy Daisy Cabral who gave an interview to ‘Gossip No Like’ to deny that the property he boasted about in ‘The House of the Famous’ exists.

The argument used by Cabral to deny the information is that Alonso is a complete liar and that everything she says should not be taken too seriously. “She is a very liar of many things,” she assured.

Alonso remembers in ‘Gossip No Like’ that she is still waiting for Alonso to pay her the money he lent her when they were partners and assures that if he has not paid her, how is it possible that he bought a mansion in the Hollywood Hills?

He commented: “Honestly, I don’t think she has the amount, because she would have already paid me. I believe that if she is in that show it is out of necessity and I consider that not even with the amount of the prize could she pay me”.

Cabral considers that the participation of his ex-partner in ‘La Casa de los Famosos’ has to do with the bad financial moment you are experiencingshe thought the program would help her but she was already eliminated.

One thing that is true is that Alonso had to finish off a mansion in Temécula in 2020 which he bought with the help of Cabral, who lent him $2 million dollars.

The mansion it was sold for $100,000 less than what it initially paidThat is why it was said that Lupillo’s ex had auctioned off the property. It was speculated that the reason for this was lack of money, but Alonso assured that it was because the mansion had many luxuries and she did not like to live like that.

Among the luxuries that the mansion in Temecula had were some gold finishes and more. In an interview he gave in ‘Suelta la sopa’ she said: “my peace of mind is priceless. If I had had to give that house away for my peace of mind and that of my children, I would have done it”.

During his short participation in the reality show he also said that she still kept the engagement ring that her ex Lupillo Rivera gave herbecause he will sell it if at some point his daughter wants to buy a house.

– ‘Gossip No Like’ visited Paulina Rubio’s mansion in Florida

– This is the exclusive apartment where Angélica Rivera lives, according to ‘Gossip No Like’