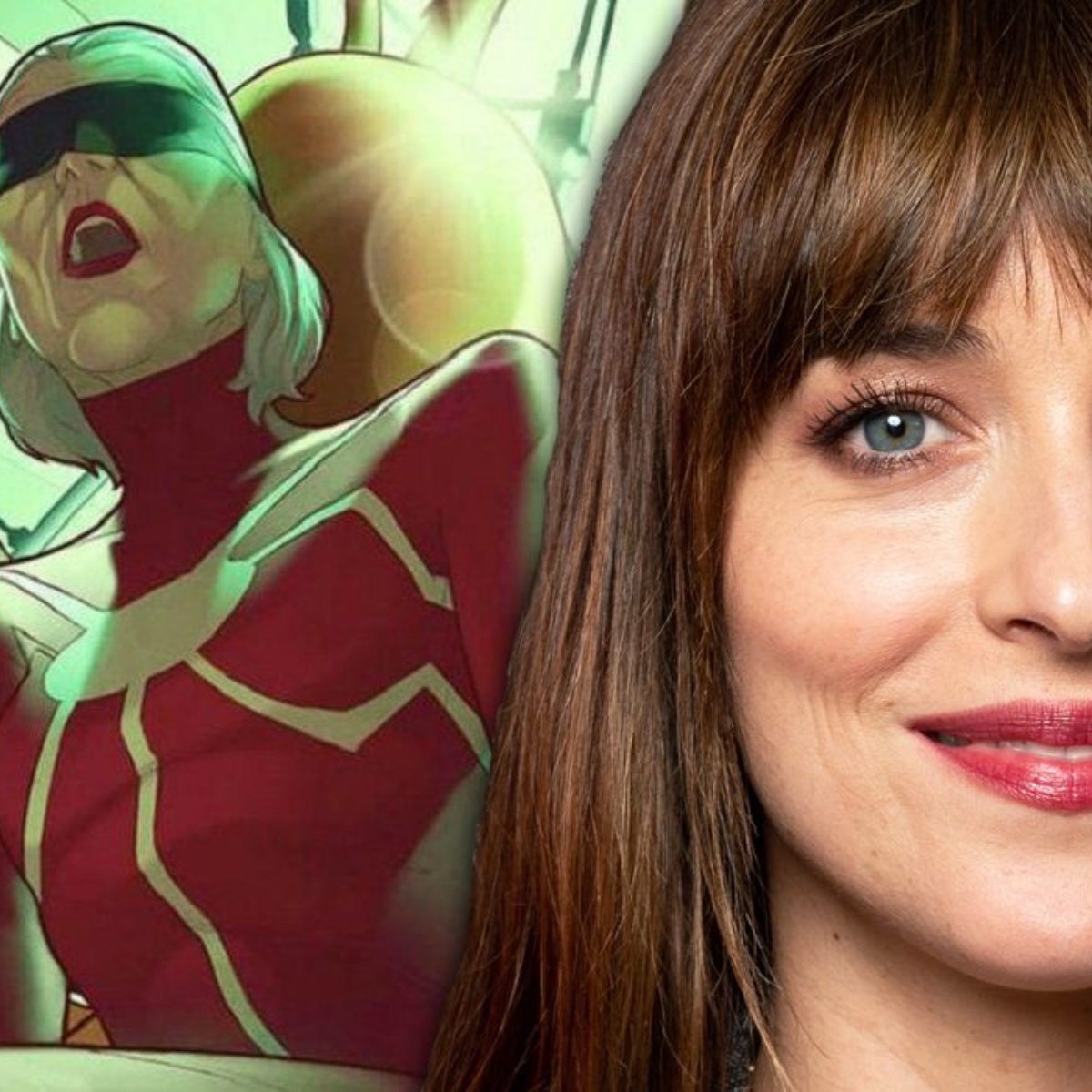 News continues to appear about the plans that sony pictures has with the Spider-Man characters and that is why it is now said to AmericanPost.News that Dakota Johnson could be Madame Web, the next Spiderverse project, which is already underway.

For a while now, the company has been looking to own the film rights to Spidey and include some heroines from his universe. Since then there is talk of one of the selected is precisely the protagonist of 50 shades of Gray.

All this points to the fact that they are looking to sign a female figure who is everyone’s new heroine, being the protagonist of the first women’s film.

For this reason, Dakota will become a trend on Twitter, like when the famous actress revealed her bisexuality, a topic that gave a lot to talk about.

Dakota Johnson is in talks with Sony Pictures

Although so far it has not been confirmed that this is real, the talks could be advanced in even the last terms, so they could soon give fans a surprise.

In that sense, it is mentioned that the director of the film will be SJ Clarkson, who has worked on other successful series, such as Succession, The Defenders, Jessica Jones, Bates Motel and Dexter. Those in charge of writing the script will be Matt Sazama and Burk Sharpless.

As read in the comics, Madame Web is an old lady with a disease called myasthenia gravis and is connected to a life support system that appears to be a spider’s web. Due to his age, and due to his medical condition, he did not have active fights against any villain.

To put action into the story, the writers could change certain parts of the story to make it more interesting, it has even been mentioned that due to his psychic powers, he could be Sony’s version of Dr Strange.

Who is Dakota Johnson’s current boyfriend?

Chris Martin has been the actress’s boyfriend for more than four years and they have enjoyed a great love story and although they are not very likely to expose themselves together on the internet, that does not mean that they do not love each other.

At some point it was said that Dakota Johnson is engaged to Chris, and although this is not fully confirmed, it is said that the couple got engaged.