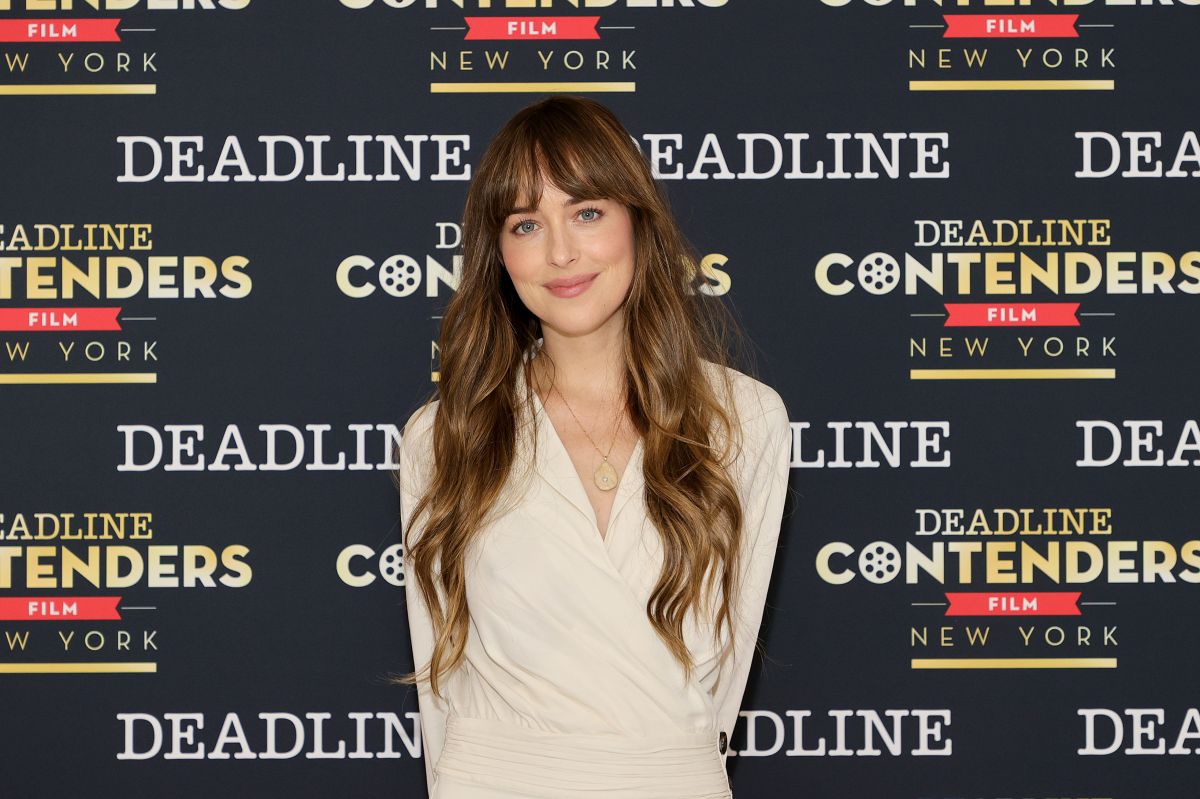 The actress dakota johnson is chosen to star “madam web“, the film of the Marvel universe derived from the saga”spider-man” and whose rights are owned by Sony Pictures.

According to an exclusive from the specialized newspaper Deadline, Johnson, known for appearing in “The social network”, “The lost daughter” and in the trilogy “Fifty shades of Grey”, is negotiating -through her presentation agency- with Sony her leading role in the movie “Madame Web”.

Details about the form that the plot and script of “Madame web” will take, which will become the first Marvel film based on a superheroine since Sony Pictures has the exploitation rights of the franchise, are still unknown.

The film will be directed by SJ Clarkson., who recently executive produced “Anatomy of a Scandal,” an adaptation of the best-selling novel of the same name and turned into a television series distributed by Netflix.

The worldwide success of “Spider-Man: No Way Home”, which is already the fourth highest-grossing film in US history with a total collection of 735 million dollars, has led Sony to continue betting on the saga with this spin-off.

• Marisa Tomei wished her “Aunt May” character in the “Spider-Man” movies was a lesbian
• Guillermo del Toro faces Spider-Man
• Does Tom Holland say goodbye to Spider-Man? He already has a replacement for the next MCU project