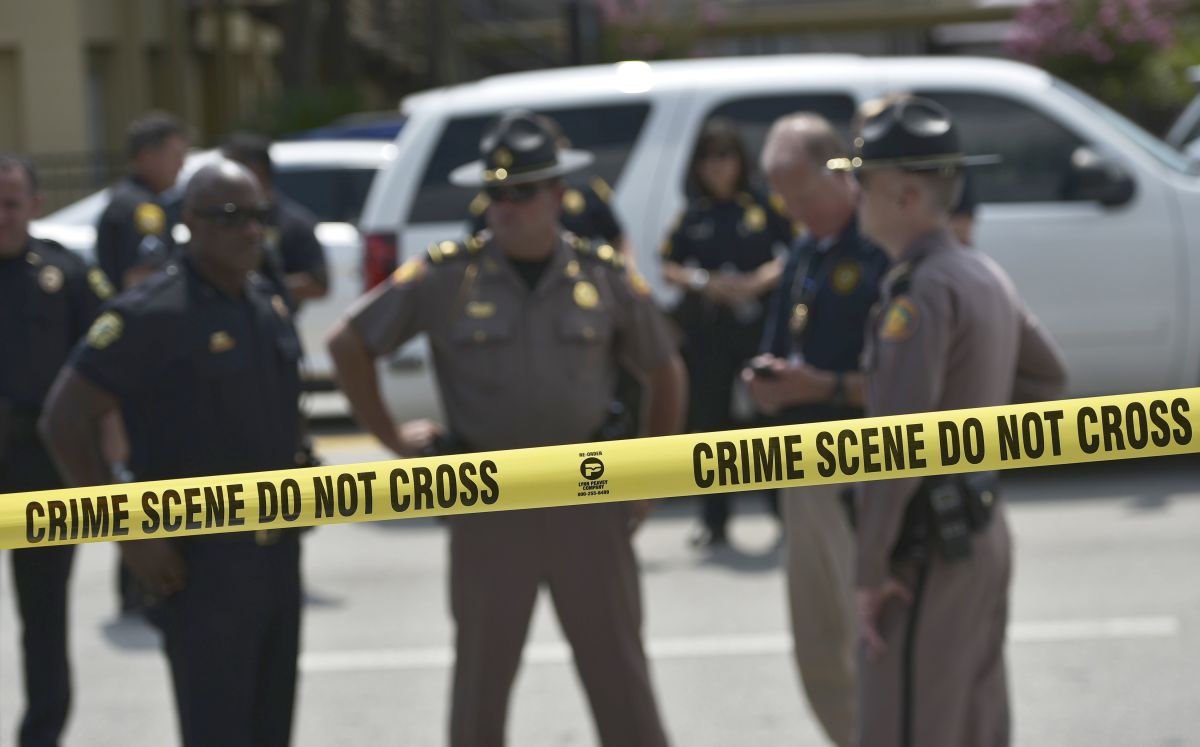 The shooting that left three Korean women wounded at a hair salon in the city’s Koreatown could be motivated by hate, Dallas authorities said, and may be linked to a series of recent shootings at businesses run by Asians.

The victims of the shooting at the Hair World Salon in a part of town that has been historically Asian were all Korean women, the owner of the salon, an employee and a customer, according to ABC. The women had non-life-threatening injuries and were taken to a local hospital, according to police officials.

For its part, Dallas Police Chief Eddie Garcia told a news conference that authorities initially had “no indication that this crime was motivated by hate,” but as of Friday afternoon, “that just changed.” .

The police chief said that amid investigations, authorities “concluded that three recent shootings of Asian-run businesses may be connected” and that the suspect in each was driving a similar vehicle.

The Dallas Police Department released an image from the surveillance camera where you can see the assailant dressed from head to toe in black who ran out of the room after the shooting at 2 in the afternoon. The suspect appears to be holding a semi-automatic rifle with an extended magazine.

Officers said they learned from a witness report that an unknown black male parked what appears to be “a dark colored minivan type vehicle” on Royal Lane and then walked across the parking lot toward the business and allegedly fired shots as soon as he entered. to the living room

“The suspect then fired multiple rounds into the business and injured all three victims,” ​​police said.

The authorities also published an image of a red minivan in which they reported that the armed man fled the scene. Police described the suspect as 5ft 7″ to 5ft 10″ tall, slim, with curly hair and a beard.

“Out of an abundance of caution, we have reached out to our partners to inform them of the possible connection and ask for their assistance,” Garcia said. “This includes the FBI and member agencies of the Joint Terrorism Task Force. We are also working with North Texas law enforcement partners to determine if this criminal action has taken place or is taking place in their jurisdictions.”

These crimes in Dallas come amid a series of attacks targeting Asian Americans across the nation, which has increased amid the COVID-19 pandemic..