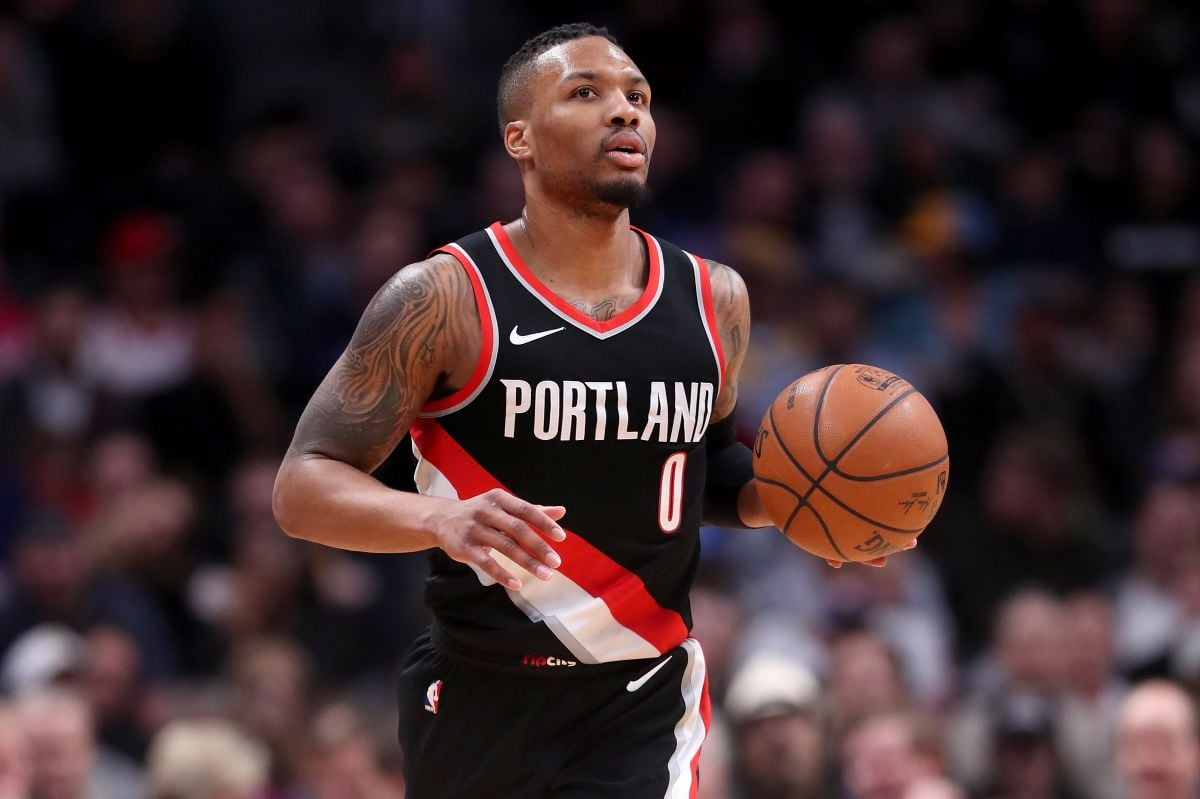 Damian Lillard, the star of the Portland Trail Blazers, has had surgery for an abdominal injury and will miss at least the next six weeks of NBA competition.

The Blazers detailed this Thursday that, after this passage through Lillard’s operating room, lTeam doctors will assess the player’s condition within six weeks.

It is a pain in the abdominal area that the player had dragged during the last four seasons until now he has decided to put an end to it.

“There’s no point in continuing to do this the way I was doing it,” he told the Blazers’ website.

“It’s like taking a step back to take several steps forward. It’s what had to happen.” he added.

These abdominal issues had affected his production on the court as Lillard has his worst stats this year. since the 2014-2015 season.

To compensate for Lillard’s lossCJ McCollum, who has not played due to injury since December 4, is expected to get back on the court in the next few days with the Blazers.

At the beginning of the day on Thursday, those from Portland were tenth in the Western Conference with a balance of 16 wins and 24 losses.

Antetokounmpo and the Bucks pummeled Curry and Golden State (Video)

Messi impact: 8 sponsorships have reached PSG after the arrival of the Argentine footballer