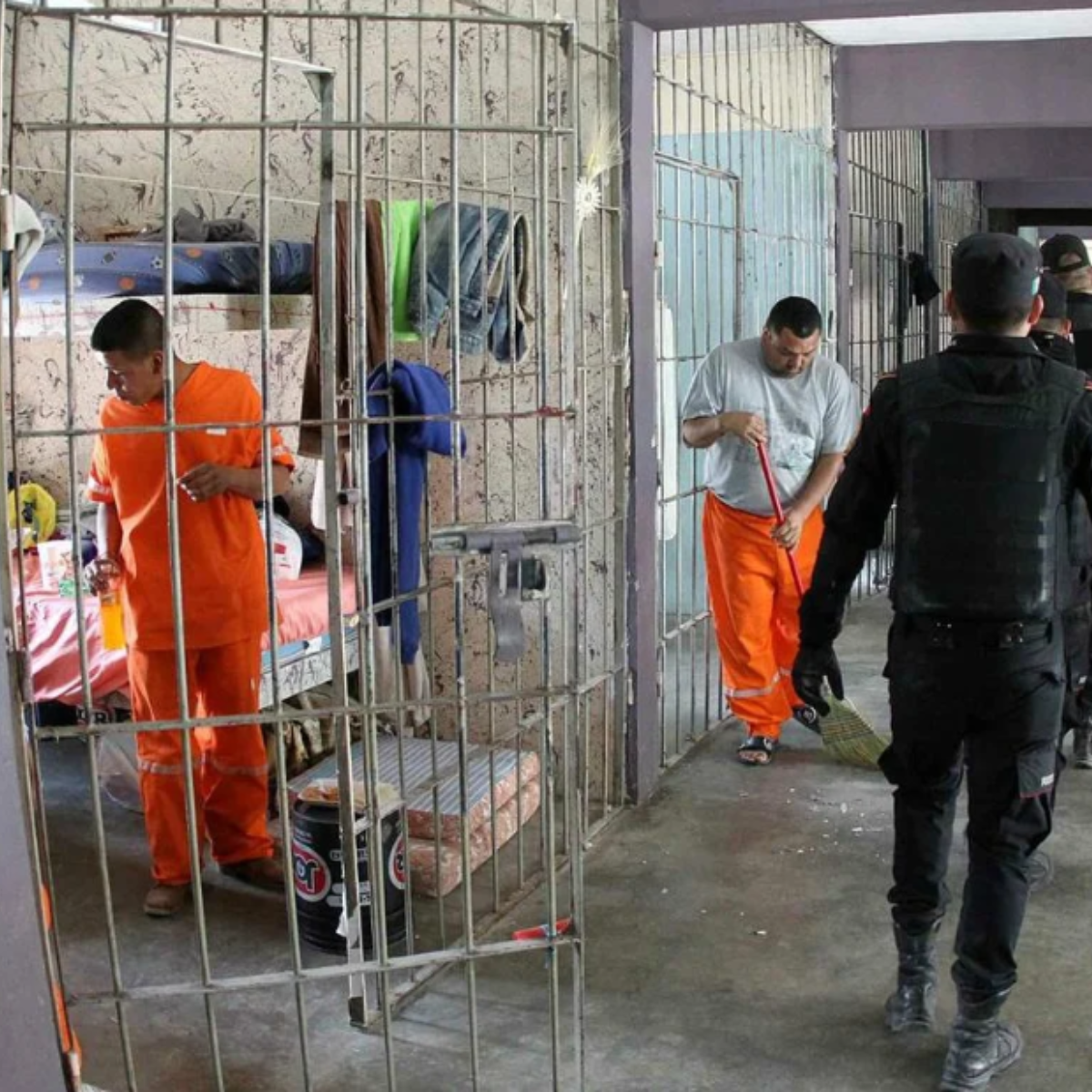 These prisons, where Latinos make up 41% of the population, have been the subject of investigation mainly by journalists and the inmates themselves, who “indicate serious environmental threats for health, but there have been few studies of this,” said Jenny Rempel of the University of California.

“This is one of the few studies that documents the structural challenges that continue to affect this basic human right to water on both sides of prison walls,” he added.

The water in these regions comes from underground aquifers that already naturally contain unhealthy levels of arsenic, and at all sites the study found levels of that element in the water supply that have exceeded established safe limits for months and even years.

Long-term exposure to still small amounts of arsenic in drinking water has been linked to a variety of cancers and other serious health problems. In 2001 the Environmental Protection Agency (EPA) lowered the maximum permissible level of contamination from 50 to 10 parts per 1 billion (ppb).

The study found that in the four communities considered, arsenic levels have exceeded 10 ppb in the last two decades, sometimes even after the community had received funds from the state to remedy the situation.

American Post News reported that California prisons are in inhumane conditions due to dense smoke from the fires.

Prisons in California with 41% Latinos

Latinos, who are 38% of the California populationare 41% of the people in prisons in that state, with an incarceration rate of 757 per 100,000 people in that group, detailed the Prison Policy Initiative (PPI).

Researchers on Rempel’s team analyzed water quality data over 20 years at Kern Valley State Prison and nearby communities in the Central Valley, including Allensworth, McFarland and Delano.

It may interest you: There are 18 deaths from COVID-19 in California prison

In California, the highest incarceration rates are concentrated in a handful of counties in the Northern and Central Californiaa, including Del Norte, Siskiyou, Shasta Tehama, Lake, Yuba, Kings and Tulare, according to PPI. EFE