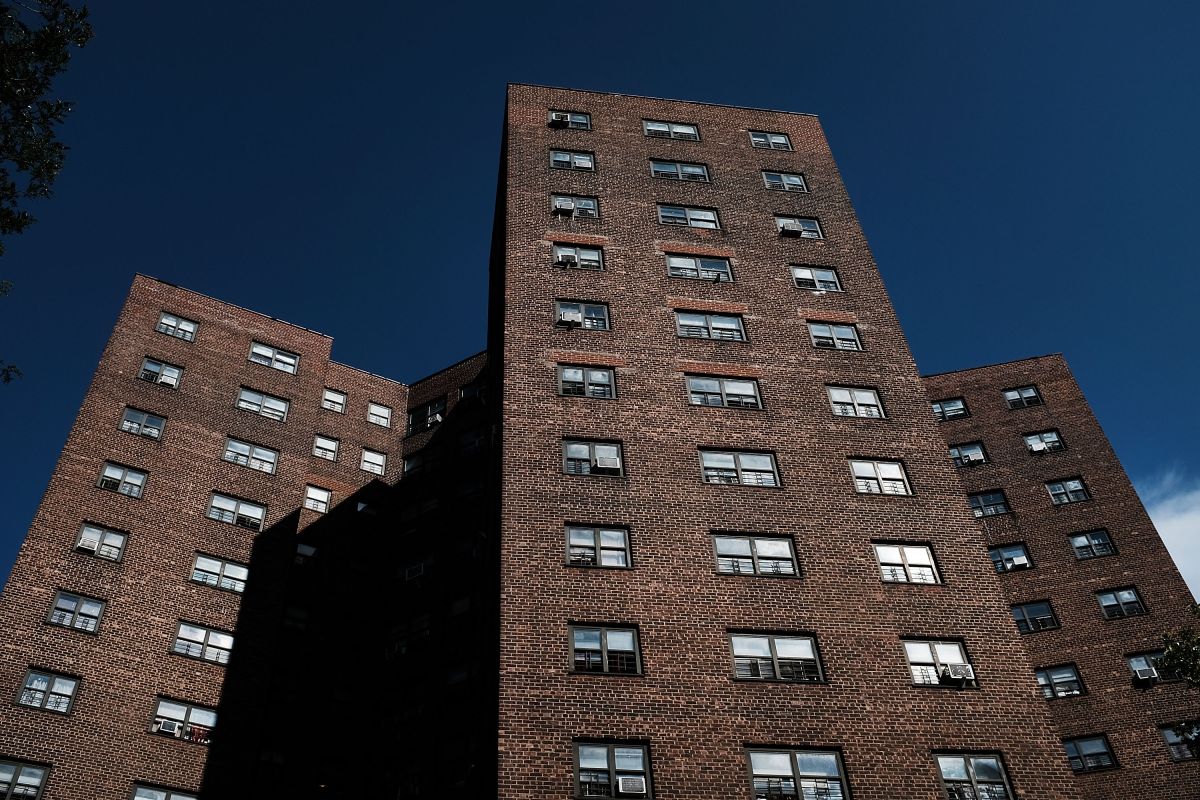 Residents of the Jacob Riis Houses criticized the city of Manhattan for not informing them about the arsenic that has contaminated the drinking water in the building where they live.

“It’s scary,” said Daisy Ayala, 35, a mother of six who was outraged by the potential harm heavy metal could do to her children. “We used it the other day, we used it the day before. What are we supposed to do?” she demanded.

The woman lined up with her neighbors to claim cases of bottled water that was provided by the city, however, she claimed that the amount she received would never cover her family’s needs.

“I have an 11-month-old baby,” Ayala complained. “They only gave me two boxes… when I have a family of eight.”

Neighbors questioned information provided by NYCHA that the water tests that showed unsafe levels of arsenic in the large East Village complex were only released on Friday.

“They’ve known about this for two weeks and only came to tell us last night,” charged a tenant named Evelyn. “They knew the water was brown and rusty and they didn’t do anything…Look what we’re going through now.”

Officials from the Department of Environmental Protection did not disclose how arsenic, a carcinogenic metal that is toxic even at low levels, is present in the city’s drinking water that flows from a highly protected catchment in the Catskill Mountains.

The result of the tests carried out is “a mystery,” said David Soll, an expert in environmental studies who in his book “Empire of Water” is the definitive history of the New York City water system.

“Arsenic is usually associated with well water,” Soll told the New York Post. “You can find it in small community water systems that draw water from aquifers and wells, not a reservoir system like New York.”

“These concerns are limited to just Riis Houses at this time,” a spokesperson for the mayor’s office said. “New Yorkers across the city can continue to drink and use tap water as they normally do.”

For her part, the representative of New York, Nydia Velázquez, who represented the East Village, demanded an investigation after the contamination of the water was revealed.

According to the Department of Environmental Protection, Arsenic levels above 10 parts per billion can cause vomiting, nausea, diarrhea, paralysis, and blindness, and prolonged exposure can lead to various types of cancer.