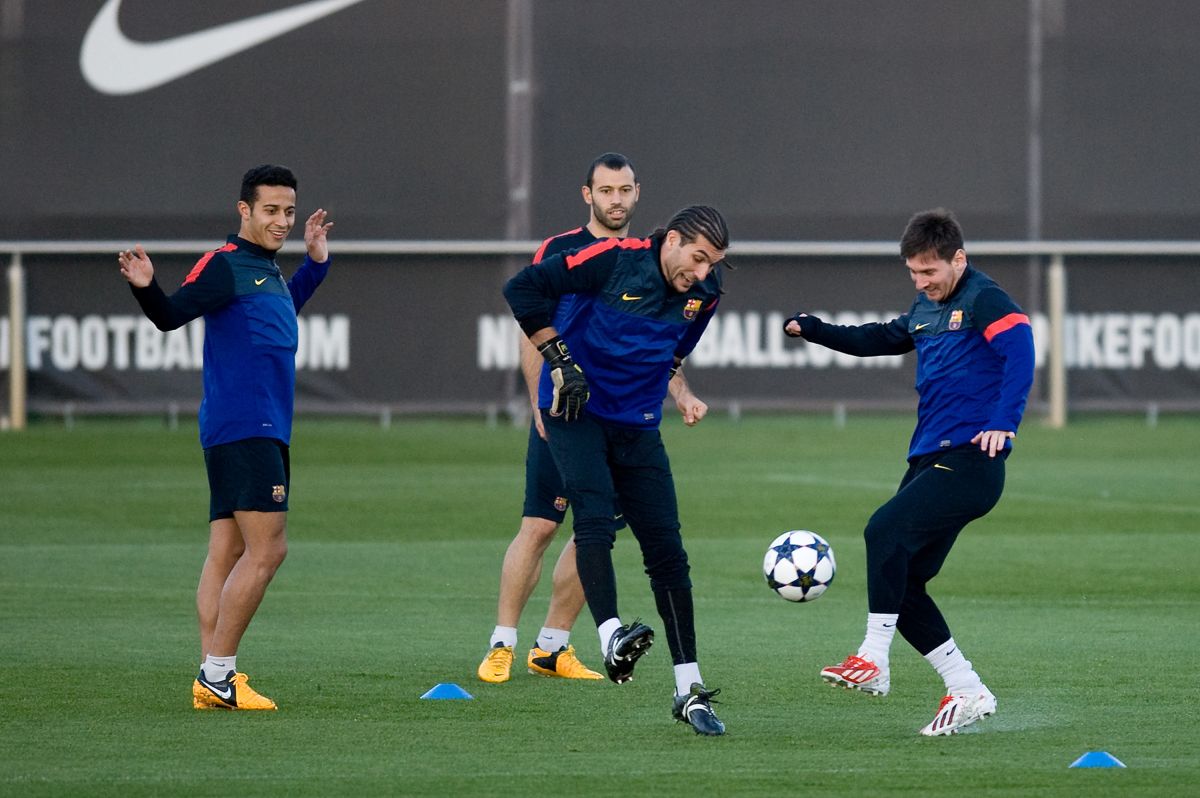 As a result of return of Dani Alves to Barcelona, the Spanish press has handled several names who could join the squad he now directs Xavi Hernandez. One of them is Thiago Alcantara.

Journalist Pedro Almeida, who had predicted the return of Dani Alves, He reported that the DT culé would have asked Joan Laporta the incorporation of Thiagor, who would welcome his return.

Despite having a good list of midfielders, such as Busquets, De Jong, Pedri or Gavi, Xavi would like to have the Spanish-Brazilian. He has known him since his time as a player.

The 30-year-old midfielder He trained at Barcelona and made his first team debut in the 2009/10 season. There he obtained several titles, among them, two leagues and a Champions League.

As requested by Pep Guardiola, The Italian-born went to Bayern Munich in 2013/14. He played with the Germans for seven years. The most remembered is the last, since won the Treble.

Thiago went to Liverpool in the 2020-21 campaign. However, the player has presented a series of physical problems that have prevented him earn the trust of your coach Jürgen Klopp.

You can also read: Sergio Agüero breaks the silence about his possible retirement from the courts