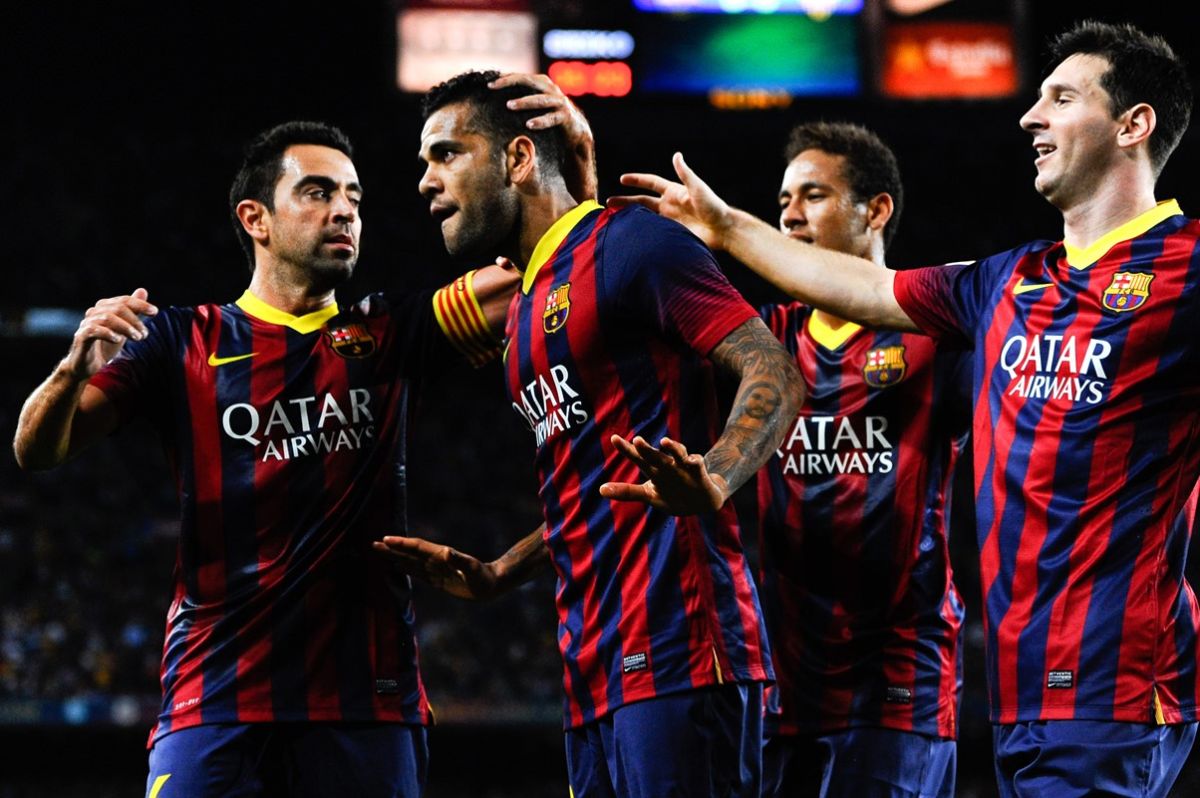 The bomb in the last hours within the FC Barcelona arrived from Brazil, with the announcement of the return of Dani alves to the Spanish team, in a moment of restructuring commanded by Xavi Hernandez.

In view of the moment of crisis that Barça is experiencing, his signing could not have fallen at a better time to give some experience to a team that lacks confidence and triumphs. Alves can boast of having achieved 25 wins with the Catalan club and shows an important hierarchy in the teams where he played.

Performance at your age

At 38 years old, it seems that football did not forget him, with the ability to show good performance within Barcelona, ​​in the current context of crisis, injuries and financial problems.

Hierarchy in a broken locker room

One of the key reasons for Barcelona to have taken this into account is to reconnect with part of a generation that won everything, where Xavi, Gerard Piqué and Sergio Busquets, achieved the first treble under the command of Pep Guardiola.

Precisely, Dani Alves arrived in the 2008-09 season, joining a historic group that left an indelible mark on the culé fans.

Until January we will have to wait for Alves

FC Barcelona announced that the Brazilian right-back will have to wait until January to make his debut with the team, despite being without a contract and arriving at no cost outside the transfer market.

Although it has not yet been confirmed when it will be presented, Dani Alves will be able to join the club’s work with the group to prepare his return to the Spanish team.

In his first stage, Dani Alves was from the 2008-09 season to 2015-16, where he achieved six Spanish Leagues, four King’s Cups, three UEFA Champions League, and twice he achieved the famous treble.