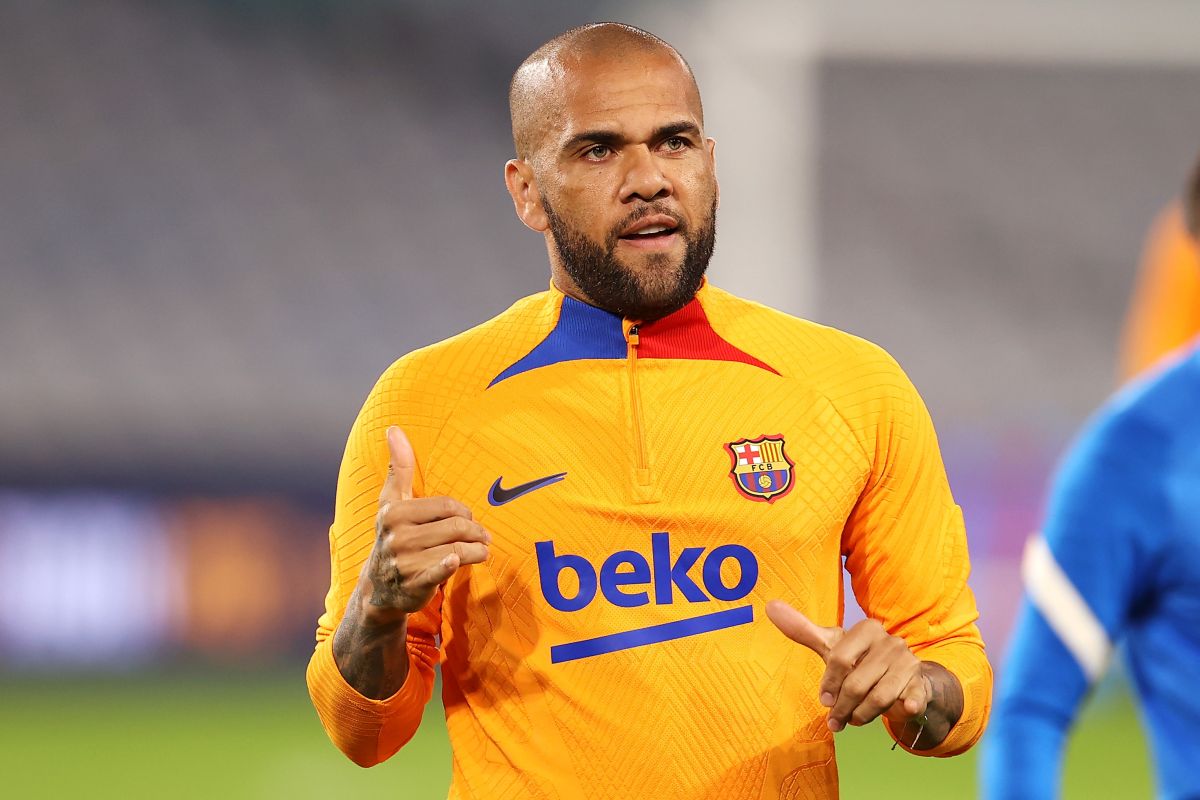 Pumas de la UNAM set a goal in mind and will not rest to achieve it. The new whim of the Mexican team is to be able to count on Dani Alves for the Opening 2022. There have already been great approaches with the former FC Barcelona player. Those from Pedregal use much more than the money to convince the Amazonian.

The arrival of Dani Alves would fall like ring finger to Pumas of the UNAM. Andrés Lillini’s team has already suffered the loss of Alan Mozo, player who went to Chivas de Guadalajara. In this sense, the Brazilian would make up for this absence at 39 years of age.

What does UNAM Pumas do to convince Dani Alves?

The Feline Set Directive He has several days on the offensive for the Brazilian. In the first instance, the Mexican team relies on money to receive the approval of Dani Alves. Reports indicate that Los del Pedregal sent him a contract to the Brazilian for 12 months. Regarding the issue of salary, the former FC Barcelona player would receive about $316,000 dollars per monthmoney that would translate into $3.7 million dollars for his stay in Mexico.

On the other hand, the Joan Gamper Trophy would be another card up Pumas’ sleeve. After several teams rejected FC Barcelona’s proposal, the Mexicans ended up accepting it. The affinity of the Brazilian with the Blaugrana team is no secret to anyone and, a good presentation of Pumas in the Camp Nou, It would be an additional reason for the Amazonian to stamp his signature with the club. Now, in case Dani Alves affixes his signature before, this match would be conceived as a farewell duel.

You may also like:
· From FC Barcelona to Liga MX: the great stars of the Blaugrana team who were seduced by Mexican football
· Dani Alves in Mexican soccer, how much money do they offer the Brazilian in Liga MX?
UNAM Pumas vs. FC Barcelona: how many Mexican teams have faced the giant Blaugrana