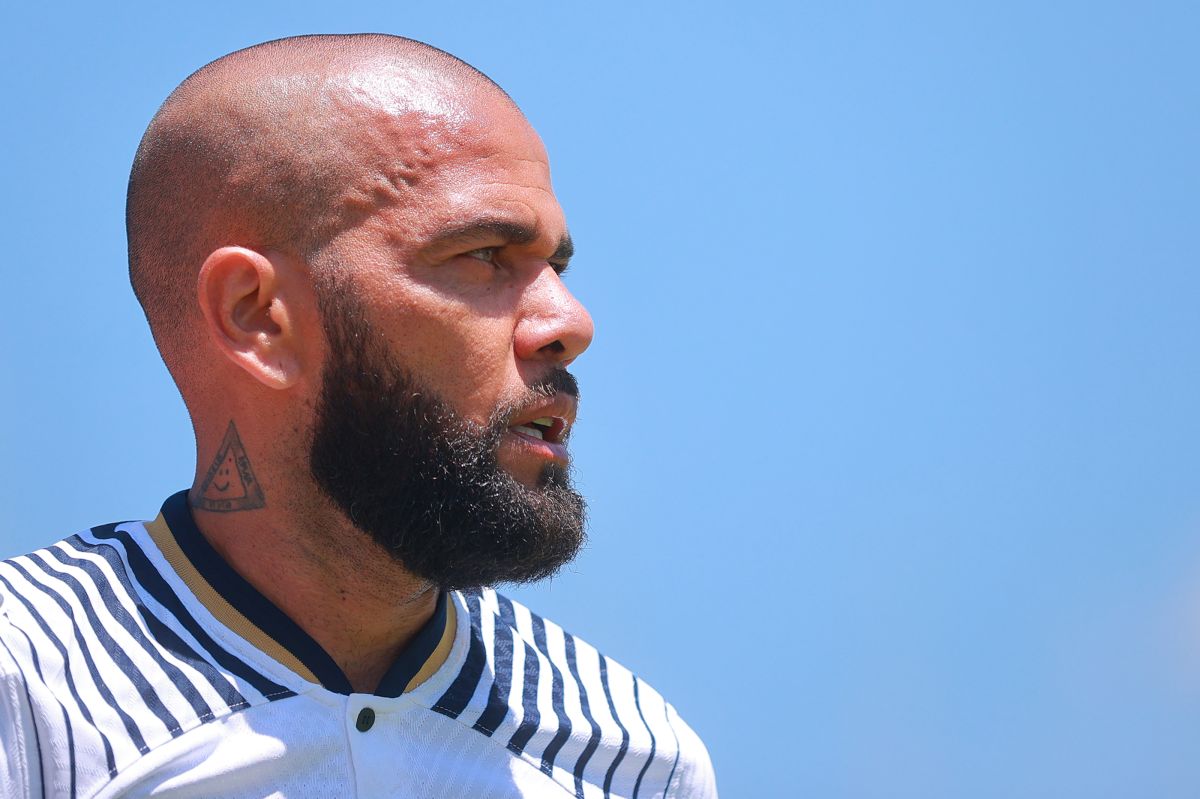 After having had an unexpected and controversial end to the cycle with FC Barcelona, ​​the Brazilian Dani Alves has returned to the Camp Nou earlier than expected to dispute the Joan Gamper Trophy with his new club, Pumas UNAM of Liga MX next Sunday.

Alves stole the spotlight on his return to Spain and took advantage of the occasion to make quite interesting statements. He mainly expressed his happiness for returning to the stadium where he lived the best moments of his career and He took a hint at Barcelona’s eternal rival, Real Madrid.

“Standing on the Camp Nou again is very special for me. I love Barça and this shield too much. The only thing that makes me lazy is playing here again dressed in white“, Said the 39-year-old defender who is also the player with the most titles in football history.

Also, the international with the Brazilian team he was somewhat nostalgic for being at the Camp Nou with a shirt that is not Barcelona’s, but he was grateful for having the opportunity to say goodbye to the culés fans, something that he affirms the club’s board of directors did not allow him to do last season.

“It hurts me to come in another shirt other than the Barcelona one, but football is beautiful. Not even the best scripts or cartoons would have thought of such a quick return to Barcelona after saying ‘Hello’ and not even having time to say ‘See you later’, he added.

In that sense, Dani Alves admitted that he felt more for the way things ended, but he left words of gratitude for the coach of the Barça team.

“I would have liked to have been told earlier, but I will be eternally grateful to Xavi“, he sentenced.

Also read:
– Dani Alves responds to Rivaldo’s criticism: “You have to have them well positioned to do what I do”
– Dani Alves after his arrival in Barcelona: “Life gives me the right to say goodbye to the Camp Nou”
– Laporta considers that Barcelona will recover the investment in transfers with titles