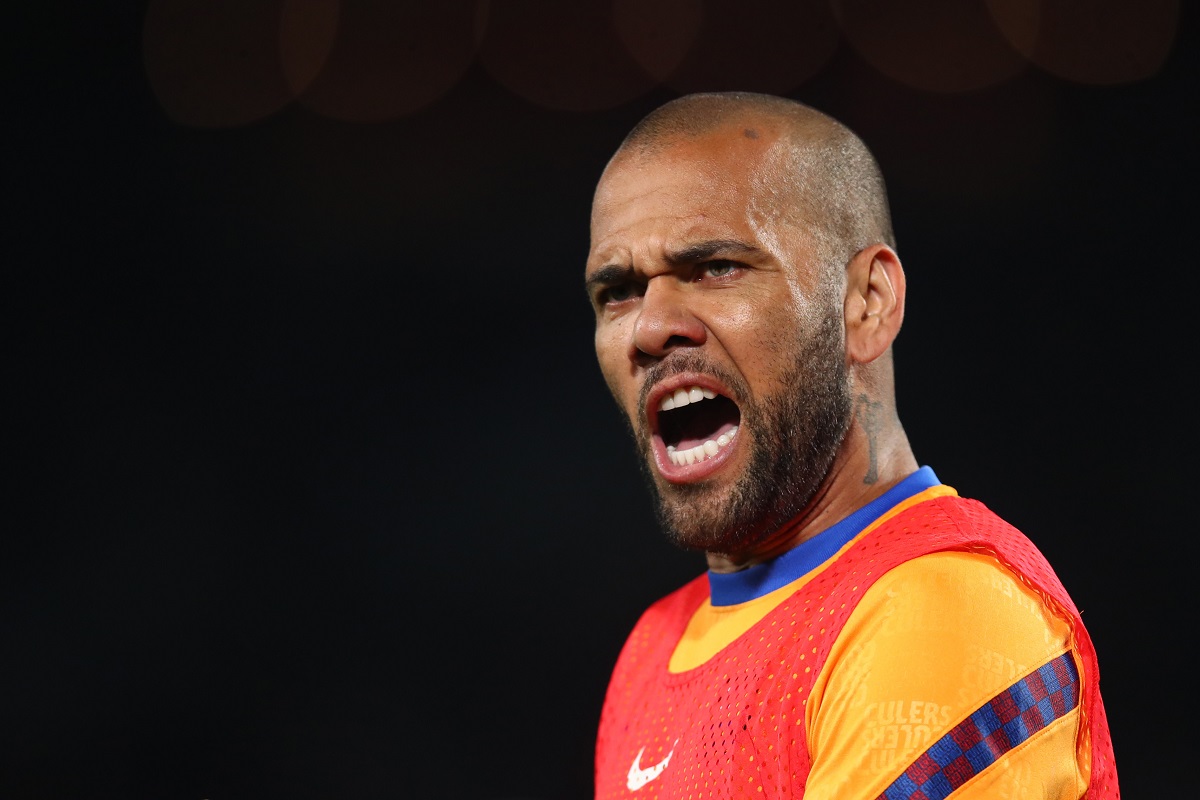 The Brazilian Dani Alves will not continue at FC Barcelona for the next season and names are beginning to sound like possible destinations for the most successful footballer in the history of professional football. The last rumor was the Mallorca of the Mexican Javier Aguirre.

According to him Majorca Newspaper This living legend of football would have been offered to the Balearic club to arrive with rhythm for the Qatar 2022 World Cup, his last dance with the Brazilian National Team.

This information was replicated by Telemundo on his Twitter account and the player himself took it upon himself to deny, in the form of a joke, that this news was false. He quoted the tweet and put “Lie!!! Thank you!!” with a laughing emoji.

On June 15 it was known that Alves was not going to renew his contract with FC Barcelona and now he is looking for a destination that allows him to have regular minutes until November to reach the FIFA World Cup.. Alves has won 44 trophies in his career and only needs to lift a World Cup.

It is already known that those minutes will not be in Javier Aguirre’s Mallorca, a coach who came as a savior and achieved the permanence of the club that lives on the island of Palma de Mallorca.

Alves is 39 years old, he will turn 40 in May of next year 2023. It is not ruled out that he will return to Brasileirao to see minutes, as happened in 2019 when he went to his beloved Sao Paulo.

You might be interested in:
– Born motivator: Javier Aguirre takes Mallorca out of relegation and thus celebrated with his squad [Video]
– The starting eleven that dreams of forming FC Barcelona and its fans with the activation of economic levers
– Javier Aguirre surrenders to the White House: “Real Madrid is already studied in schools in Mexico or the United States”