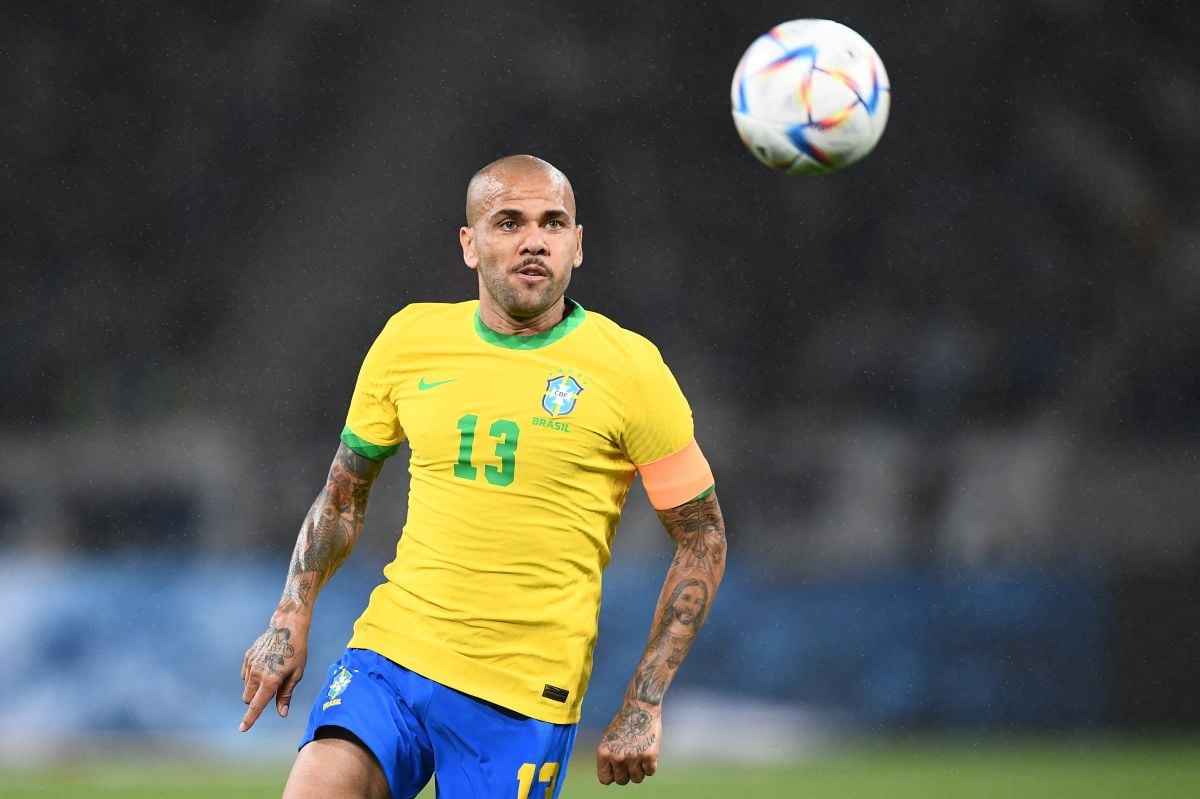 After several weeks of speculation about the possible arrival of Dani Alves in Liga MX, it finally seems that the defender Brazilian would have reached an agreement to become the new Pumas UNAM’s player, according to ESPN.

After having finished his contract with FC Barcelona, where he spent half a season being important in coach Xavi Hernández’s scheme, Dani Alves has not wanted to hang up his boots and has dedicated himself to looking for a new team in a competitive league.

That is how the possibility of reaching the MX League arose. However, it was not as easy as expected because the move would have already been criticized because the player is 39 years old. One important comment belongs to Tigres UANL’s Miguel ‘Piojo’ Herrera, who assured us that he preferred a younger player.

However, after these controversial statements by Herrera, Club León came out to defend the international with the Brazilian National Team and offered him a job through social networks, although the offer didn’t pass that stage.

Now, according to ESPN, Dani Alves would have said yes to Pumas UNAM’s own coach, Andrés Lillini, so will be arriving in Mexico in the next few days to sign a contract for one season with a salary of just over a million dollars.

It should be remembered that the Pumas had been interested in the player with the most titles in football history when he ended his contract with São Paulo in Brazil. However, at that moment, the footballer received the call from Barcelona and did not hesitate to sign with his former club.

If Alves signs with the Mexican club, it won’t take long for him to return to the Camp Nou since Pumas will be Barcelona’s rival in the match for the Joan Gamper Trophy 2022 to be held on August 7.