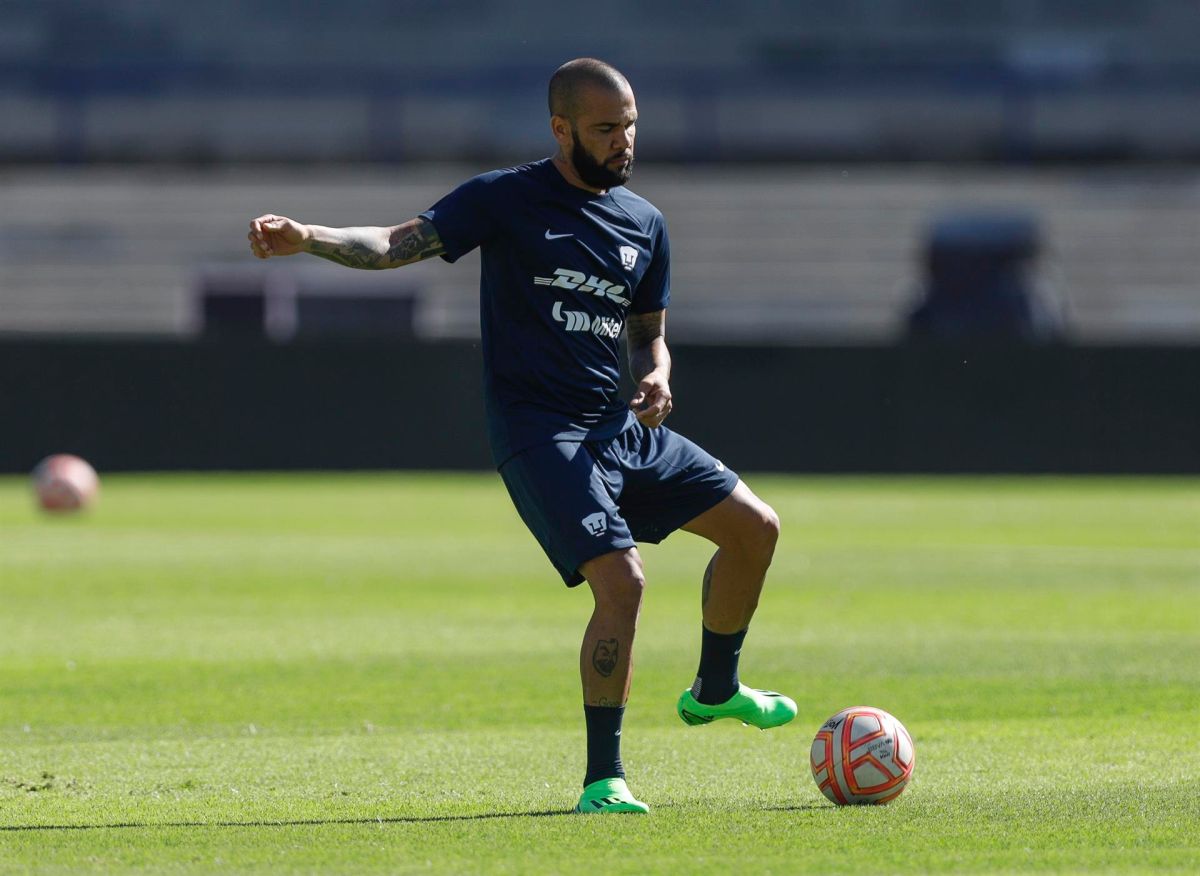 the brazilian winger Daniel Alves traveled this Tuesday with the Pumas delegation to the city of Barcelona where his new team will play for the Joan Gamper Trophy and he hopes to say goodbye to the Camp Nou, which has been his home.

“Life gives me the right to come and play with Pumas and play at the Camp Nou to say goodbye“said the Brazilian player, who explained his recent experiences with Barcelona.

“They took me out the back door the penultimate time. This time it was not from behind because my contract ended. What’s going on, nothing, ciao. She didn’t expect much more. At the end of the day, I signed for six months and fulfilled them”, he explained to TUDN.

Palmares of Dani Alves with the FC Barcelona

The World Cup player in South Africa 2010 and Brazil 2014 won 23 titles with Barcelonaincluding three editions of the Champions League.

With Barcelona he won two triples and a sextet, so returning to his old home to say goodbye to his fans will be one of the special ingredients of the 2022 Joan Gamper Trophy.

Expedition of the Pumas

The team led by the Argentine Andrés Lillini seeks to add another international title to its gallery in Spain. In 2004 the Mexican entity won the Santiago Bernabéu Trophy in Madrid.

That 2004, Pumas, one of the four most popular clubs in Mexico, achieved the two-time League championship with Hugo Sánchez on the bench, an idol of the merengue club.

. The mystery revealed: Dani Alves chooses the number 33 on his number to play with Pumas
. Dani Alves already confessed his love for Mexican soccer long before signing for Pumas
. Should Pumas be required to fight for the championship in Mexico?