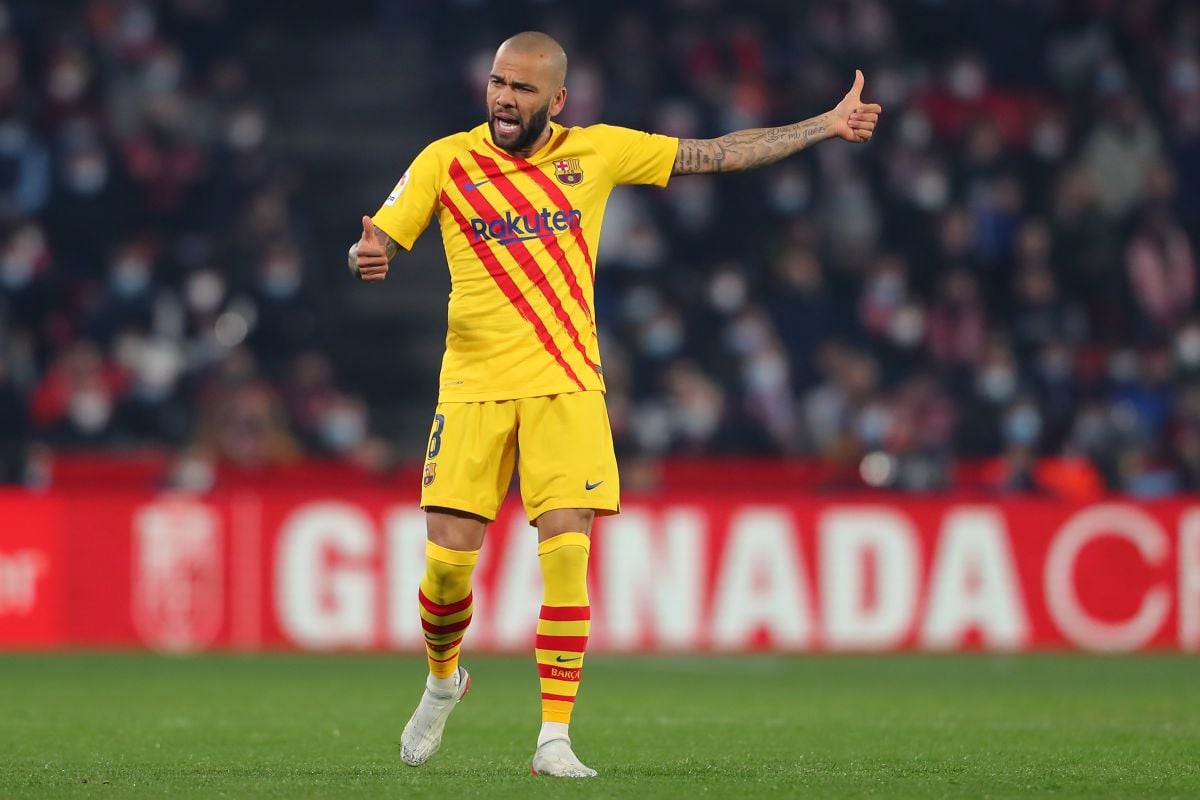 Barcelona has decided that Adama Traoré, Pierre-Emerick Aubameyang and Ferran Torres are the players included in the winter market who play the Europa League, so has left Dani Alves off the entry list in compliance with UEFA regulations that only allow the registration of three winter signings in the second continental competition.

Barcelona signed four players and, according to the Europa League regulations, could only register three winter signings in the competition.

In addition to Alves, Xavi will not be able to count on Ez Abde and Ferran Jutglà, two regular Barça B players in their line-ups, who They have not been able to be registered with UEFA because they have not yet been at the club for two years.

All of them are capable of be summoned by Xavi Hernández to face Napoli in the round of 32 of the Europa League that will start next February 17 with the first leg that will be played at the Camp Nou.

You may also like:
“Long live Mexico, bastards”: Dani Alves after Brazil beat El Tri at the Olympics [VIDEO]
· One step away from FC Barcelona: the Mexican Héctor Moreno and the injury that ended the chances of fulfilling a Blaugrana dream
· Dembélé was left with a bad image within FC Barcelona: Joan Laporta exposed the problems of the negotiation