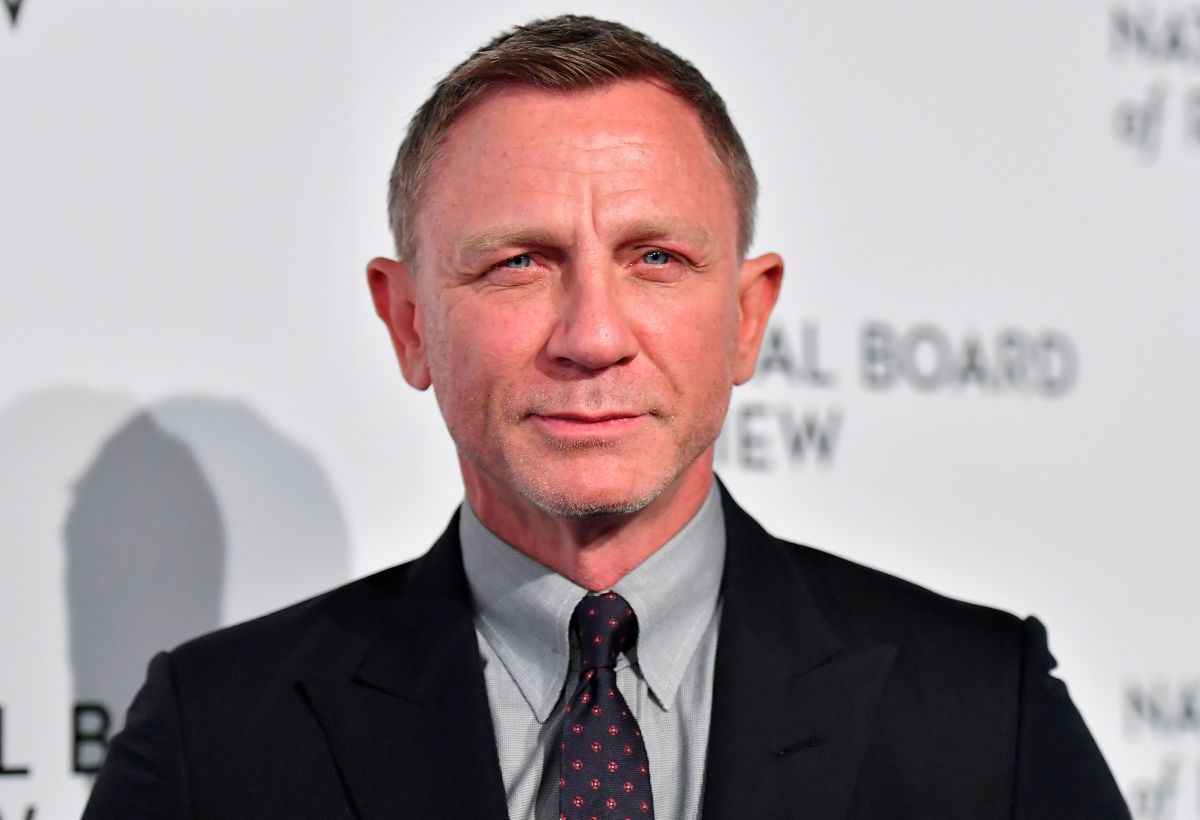 The actor Daniel Craig It is already known enough worldwide to have to expand its base of followers with a profile in one of the most fashionable social networks of the moment. That is how clear he has made it, at the same time that he revealed his aversion to this type of platform, which should not be confused with an alleged antisocial behavior on his part.

“It’s not that I don’t like people, I just want to enjoy a private life in the style of people who are not in the public eye. I am relatively bored and I enjoy my own space, “said Daniel in conversation with the magazine Sorted. “I can declare categorically that never, in my entire life, I will be on social networks,” he emphatically stressed.

The protagonist of the last five films of the James Bond saga does not quite understand why his figure arouses so much interest among public opinion, given his conviction that he is not the most fascinating person on the planet and his desire to spend as much time as he can inside the house and in the company of the two great women in his life: his wife Rachel Weisz and the daughter that the couple has.

“I am one of those who prefers to stay at home, in my case with my wife and daughter. I don’t usually go out a lot and I choose the public places I go very carefully. I love the fans, they are literally the ones who keep our industry alive, but I am a man who is uncomfortable with exposing himself too much. I don’t have many friends who are celebrities. Nor am I the primary target of the paparazzi and my best friends are the ones I have had for years, “he said.