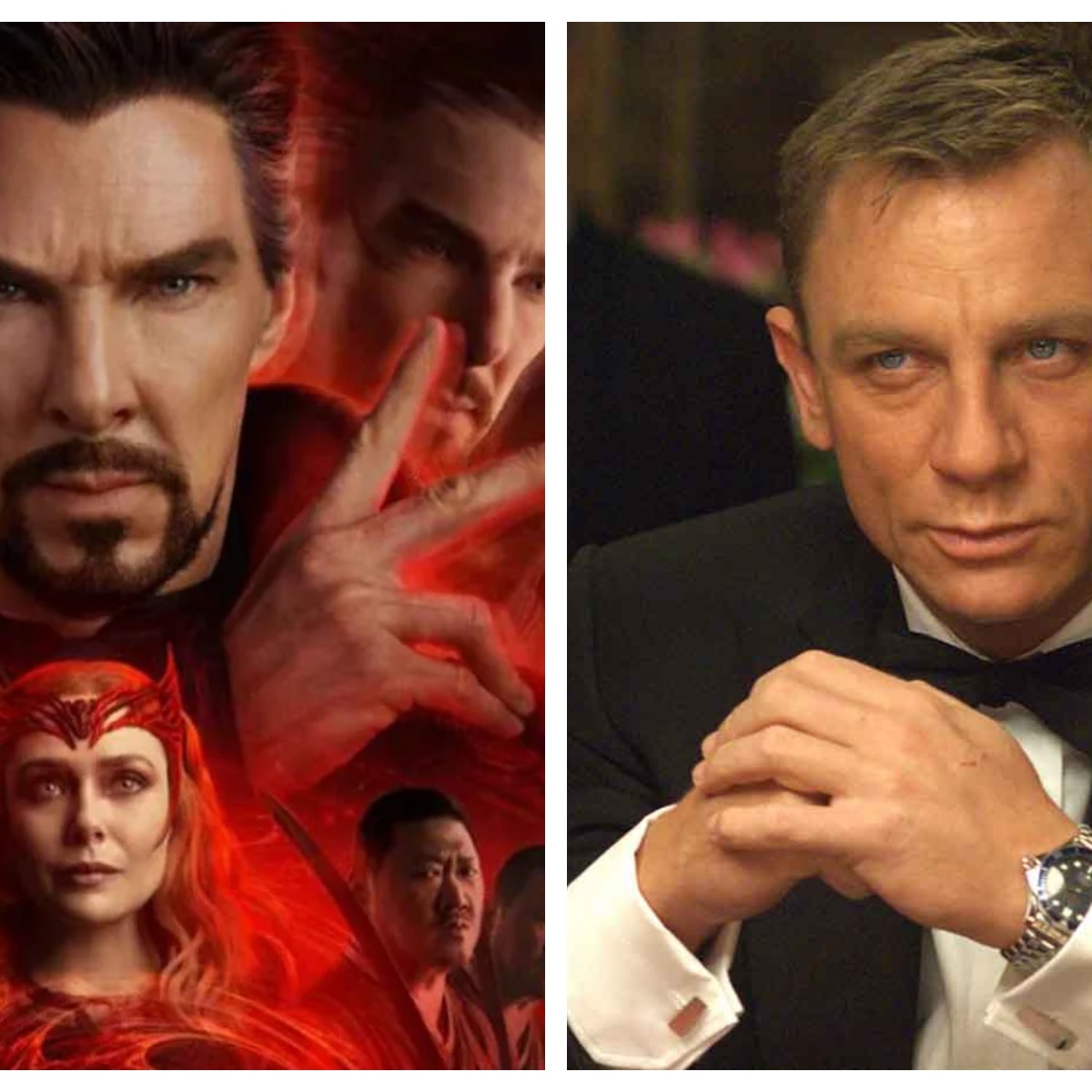 Daniel Craig was very close to being part of the Marvel Cinematic Universe (UCM). The actor who played secret agent James Bond for several years was going to join the cast of the film Doctor Strange in the Multiverse of Madness, starring Benedict Cumberbatch and Elizabeth Olsen. Nevertheless, the british refused the job for this reason.

As we have informed you in AmericanPost.News, Doctor Strange in the Multiverse of Madness continues to be well received at the box office after several days of its theatrical release. And for several months it was rumored that Craig was going to have an appearance in the MCU, but in the end this did not happen.

In fact, Craig was going to bring Mr. Fantastic to life., as one of the most anticipated cameos in the film. But in the end, he was the actor John Krasinski who appears in the new tape, playing Reed Richardssomething that fans loved.

When Doctor Strange 2 first began filming, the character of Mr. Fantastic was initially reserved for Daniel Craig, Deadline reporter Justin Kroll revealed. However, the former James Bond star did not become part of the Marvel movie due to the increase in coronavirus cases.

“Fun fact, Krasinski wasn’t the first choice. The actor who was originally going to play the role was ready to film, but when there was a spike in coronavirus cases, he backed out because he lived in London. He thought that it was not worth the risk of bringing the virus to his family for a small scene”, said the Deadline reporter.

In this way, it was confirmed that Craig was very close to joining the MCU, so the chances of it happening in an upcoming film are more than high.

How many years did Daniel Craig last as James Bond?

Daniel Craig remained in the role of James Bond for 15 years. However, in 2020 it was reported that the 54-year-old actor would stop playing Agent 007, since considered that his time with the character was already over.