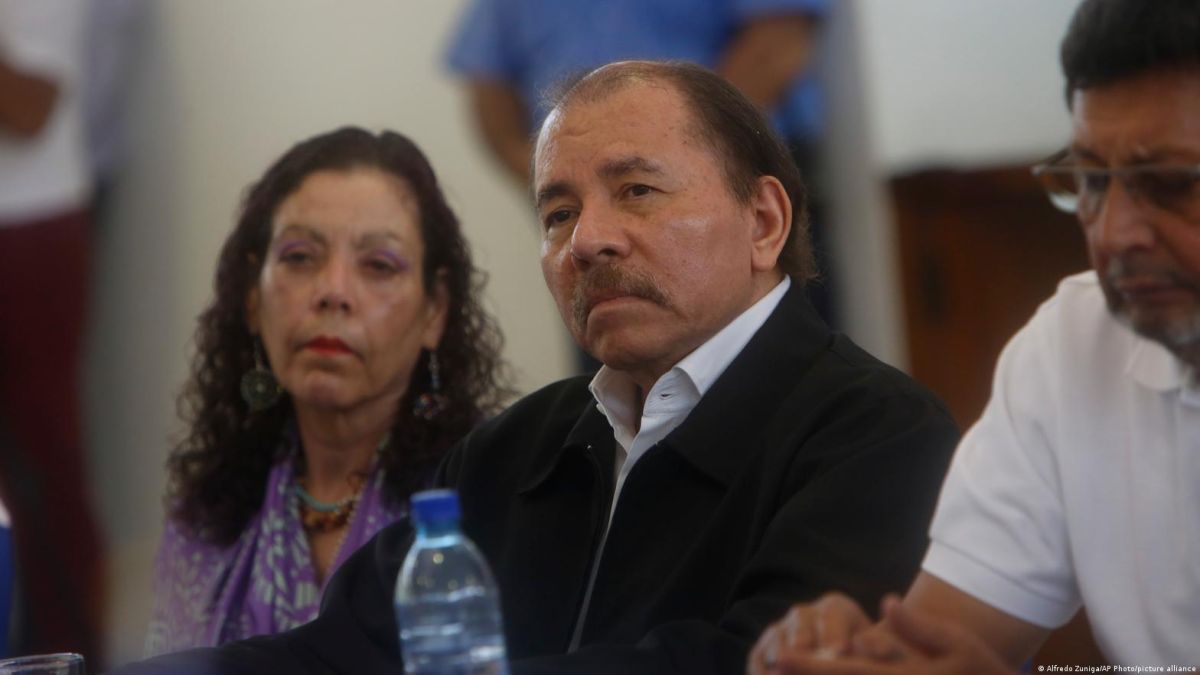 The president of Nicaragua, Daniel Ortega, assured on Wednesday (05.18.2022) that he is not interested in participating in the Summit of the Americas that the United States will host in June in Los Angeles, where some leaders have already made their presence conditional on there being no exclusions.

Washington, which has not yet issued the invitations, stated that respect for democracy is a condition for attending the meeting. The head of US diplomacy for the Americas, Brian Nichols, had pointed out that Cuba, Nicaragua and Venezuela “do not respect” the 2001 Inter-American Democratic Charter.

“We have to make ourselves respected, we cannot be asking the Yankee, begging him that we want to go to his Summit. His summit does not stimulate us, ”argued Ortega. The president said he understood the concerns of Latin American presidents -such as the Mexican Andrés Manuel López Obrador- “who have been questioning (…) the fact that the Yankees are marginalizing Venezuela, Cuba and Nicaragua.”

Following warnings from Washington, in addition to the president of Mexico, the president of Bolivia, Luis Arce, also announced that he is making his attendance conditional on there being no exclusions at the next hemispheric summit to be held June 6-10 in Los Angeles.

Ortega, meanwhile, urged to strengthen the Community of Latin American and Caribbean States (CELAC) that emerged in 2011 as an integration organization without the presence of the United States. “We Latin Americans have to defend ourselves so that they respect us,” he declared and proposed that CELAC be the one to invite the United States.