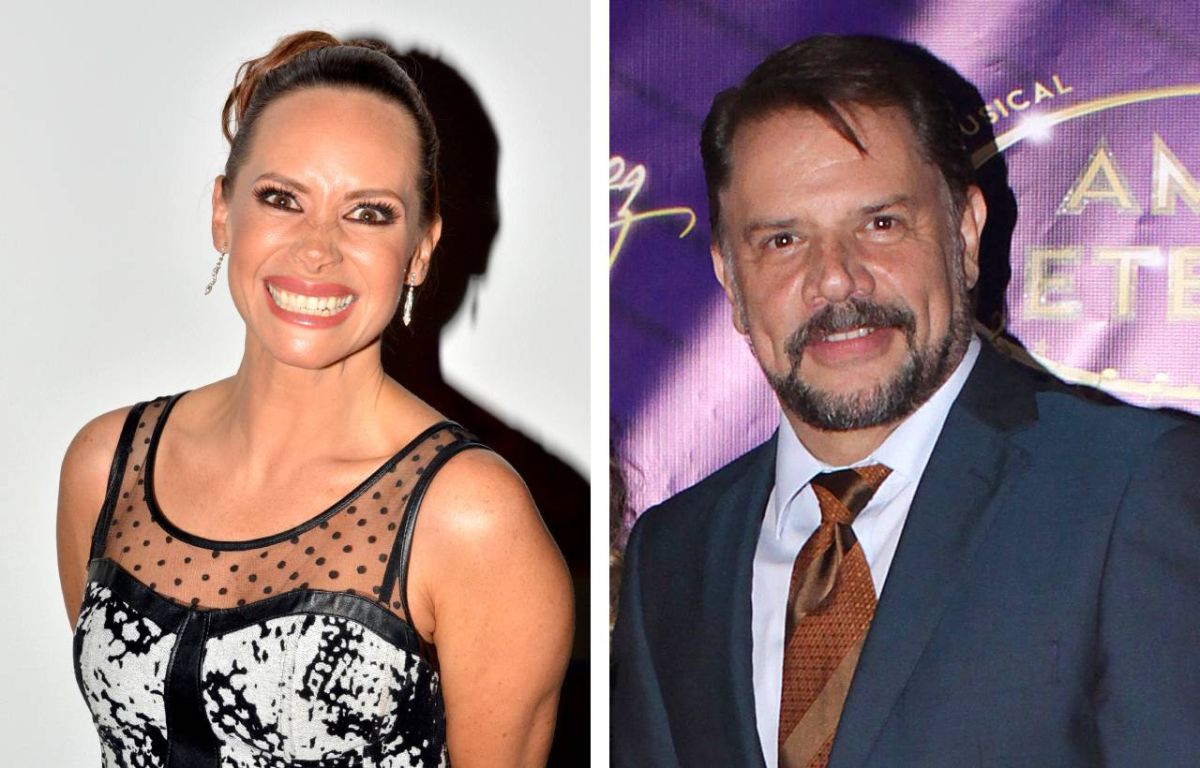 Daniela parra He went on the afternoon of Monday, November 22, to the Attorney General’s Office of Mexico City to file a complaint against Ginny Hoffman for omission and concealment of the alleged violation against Alexa parra.

The actor Héctor Parra was arrested last June accused of the crime of sexual abuse and corruption of minors against his daughter Alexa Parra. More than four months after starting the investigation, his other daughter, Daniela, went to the authorities to file a complaint against Ginny Hoffman to request that she be subjected to the same type of investigation as her father, who remains in the Oriente prison in Mexico City.

And he clarified before various media that said complaint does not mean that his father has committed such acts, it is simply so that justice is done and the authorities act impartially with both parties.

“I’m suing Mrs. Ginette Hoffman by omission of the facts, if my dad is … look, clarifying, this has nothing to do with me believing that my dad is guilty, no not at all, I still believe faithfully and with my head held high, and with my pants on tightly that my dad is innocentThat’s not the issue, ”he explained to the camera of the ‘Sale el Sol’ program.

What’s more, demanded that Ginny Hoffman be detained as happened with her father, as she repeatedly assured that she was aware of the alleged abuses committed by Héctor Parra, but never took action.

“If my father is imprisoned, with this complaint that I have just filed, then the lady also goes to jail by omission.”

Daniela stressed that the Prosecutor’s Office has not wanted to investigate all those involved, especially to the mother of his younger sister for unknown reasons, so he decided to file the complaint in order to investigate her as well.

Finally, he confessed that he has not been able to visit his father in prison, but they have contact by phone, and although he reveals that each day he spends in prison costs him more work, he trusts in his strength and that his problem will soon be solved.

You may also like:
–Daniela, daughter of Héctor Parra, fears for her safety after receiving intimidating messages from Sergio Mayer
– “I see it difficult”: Sergio Mayer assures that it is very difficult for Héctor Parra to get out of prison
–Alexa Parra denounces her father’s lawyer, Héctor Parra, for “revealing secrets”