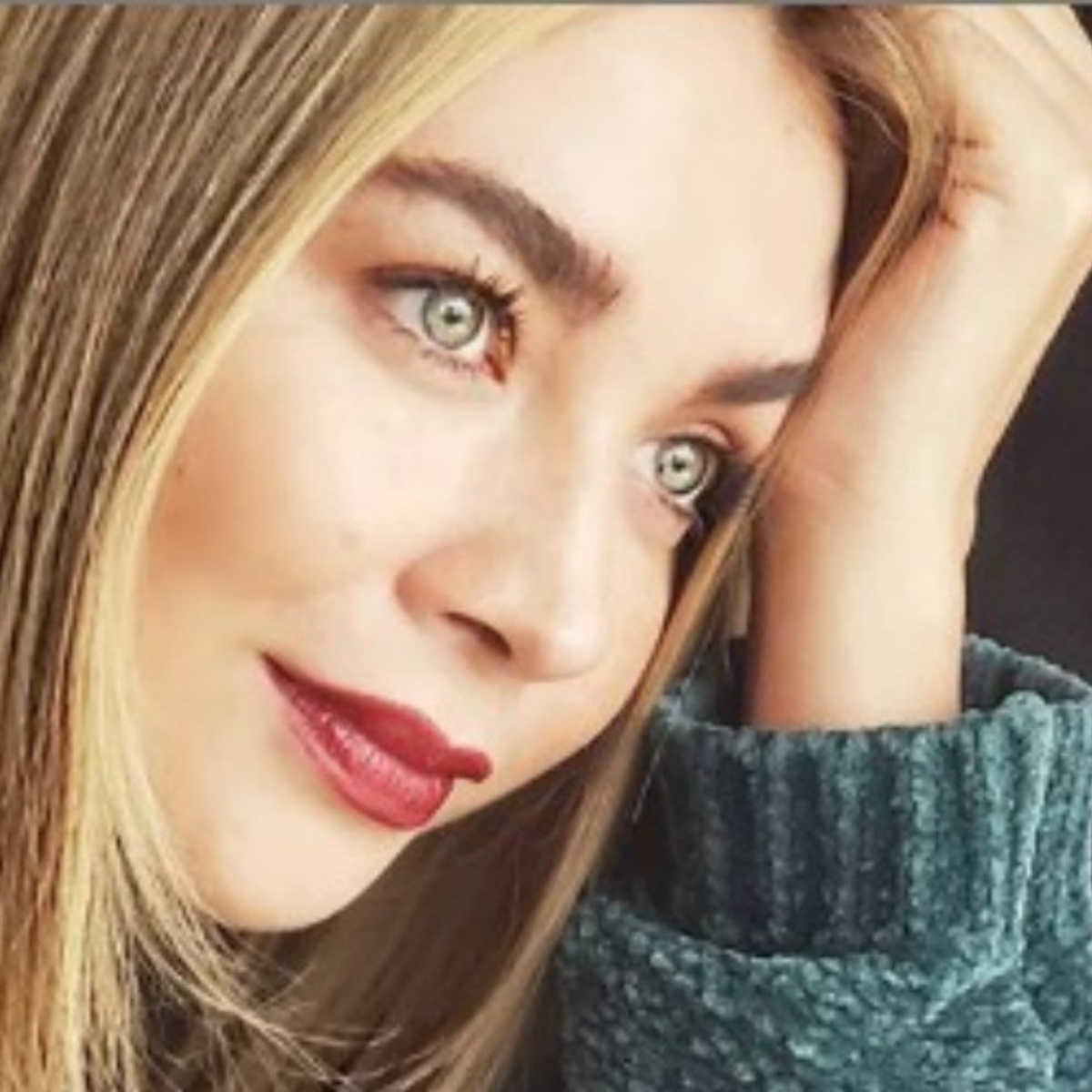 Daniela Lujan surprised more than one reveal in a recent episode of ‘Envinadas’the program that he hosts with Mariana Botas and Jessica Segura for YouTube, which had a nasty encounter with a fanwho reacted violently and threatened to kill her when he found out that she had a boyfriend.

The actress revealed that this incident happened when i was just a teenager. Regarding her stalker, the singer also mentioned that it was a man of approximately 40 years of age and that this he called her home to tell her that he was very much in love with her.

“For some reason he got my home phone, called and started saying that he was in love with me… One day my mom told him that I had gone out with my boyfriend and he said: ‘what? has a boyfriend? I’m going to kill him, I’m going to kill her and I’m going to kill myself,'” he revealed. Daniela Lujanwho recently confessed that he suffers from a strange stress disease.

The guy sneaked up to the dressing rooms

However, the terrifying situation did not stop there. The actress left her colleagues surprised by confessing that she realized that that man had gone to see her in a play in which I participated at that time and managed to sneak into the dressing roomsbut he could not get close thanks to the support of his mother and his work team.

“This man had an invisible personality, like you don’t perceive him… I saw him cross, nobody saw him and that guy came to the dressing rooms. My mother, who always accompanied me, saw him and all the technicians came out and told him: ‘You can’t be here, you can’t get close’ and they threatened him,” added the former star of ‘Una Familia de Diez’ to end by saying that did not meet him again.

Listen to the statements of the actress from minute 15:23.

What does Daniela Luján do now?

As previously mentioned by AmericanPost.News, Daniela Luján announced her departure from Una Familia de Diez to focus on other projects and one of them is the spin-off series of his character, which will also feature the performance of Ricardo Margaleff and Tadeo Benavides.