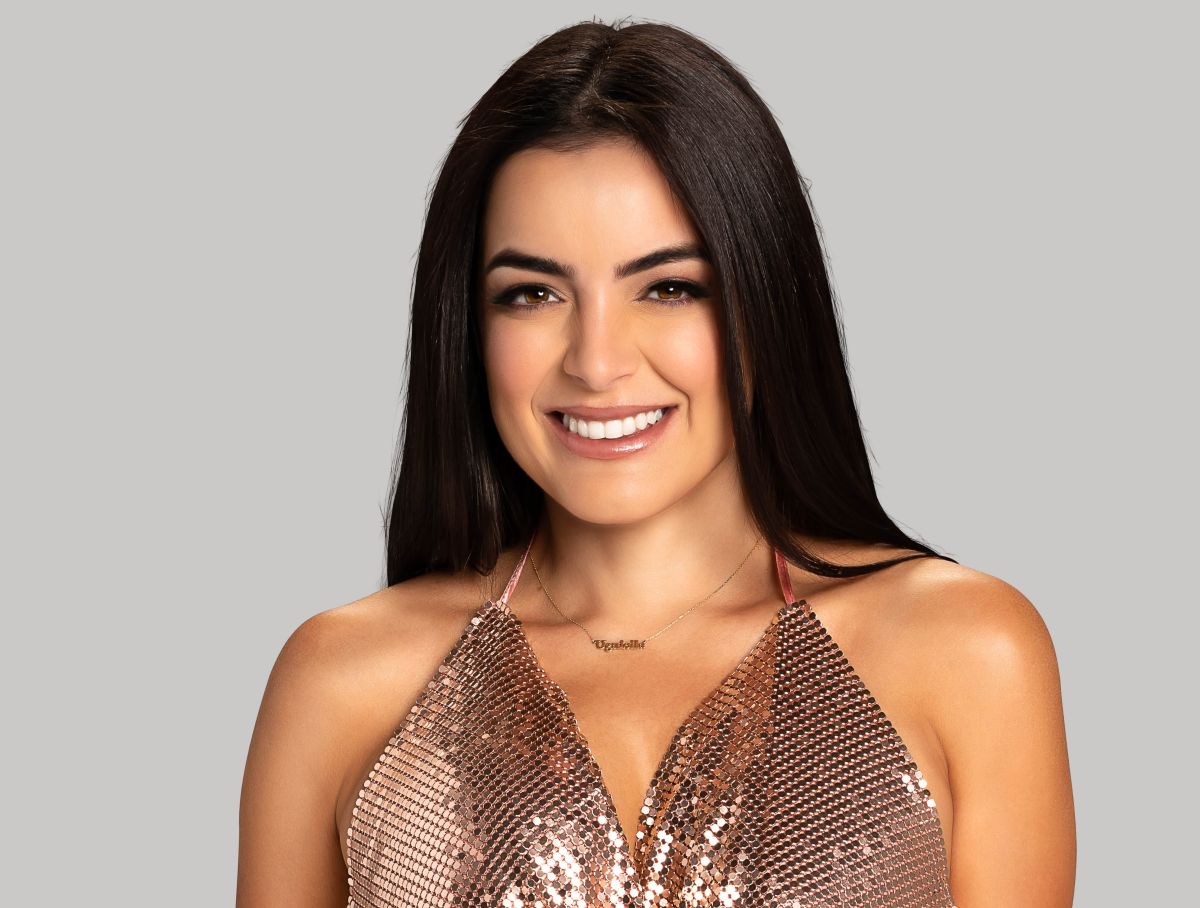 A part of the public of 24/7 of La Casa de los Famosos is confused and another part is celebrating the total uncovering of Daniela Navarro against Ivonne Montero. At dinner on Friday, the Venezuelan lashed out with all her arsenal against the Mexican actress. She told him everything and told him everything. It seems that Daniela, motivated to believe that Ivonne had spoken ill of her, decided to tell everything that she had confided in her about her companions in her blue room.

When Ivonne was marginalized for having nominated Niurka, her stay in The House of Celebrities marked her and made her feel out of place anywhere in the house, having been educated with the people in the purple room led her to feel moderately comfortable with them. It led her to open up, telling them what it was that had caused her to feel bad about her roommates. He spoke of his experiences with each. And Daniela told all this at the table.

Hours before, Navarro herself advised Ivonne to talk to them, to find a way to make herself heard. Ivonne followed her advice. Ivonne spoke with them and achieved apparent peace and reconciliation with her colleagues. Many do not understand at what point, according to Daniela, Ivonne spoke ill of her. Everything is very confusing because on many occasions the 24/7 cameras stop, because the most intense material is saved to leave it ready for the live galas, conducted by Héctor Sandarti and Jimena Gallego. So at the moment everything is uncertain.

The only thing that has become clear to the public is that the purple room wants to get Ivonne Montero out. Both Laura Bozzo and Daniela Navarro want her out of reality. And now, they have become “Niurka believers”, assuring that they know what the Cuban would do and say in this case. But they are also upset with Salvador Zerboni and although they are not nominating him they seem to be stating that they prefer to have Rafael Nieves back than Zerboni himself. Not only do they no longer trust him, but they also seem to have begun to dislike him. This has also led to the public accusing them of being hypocrites.