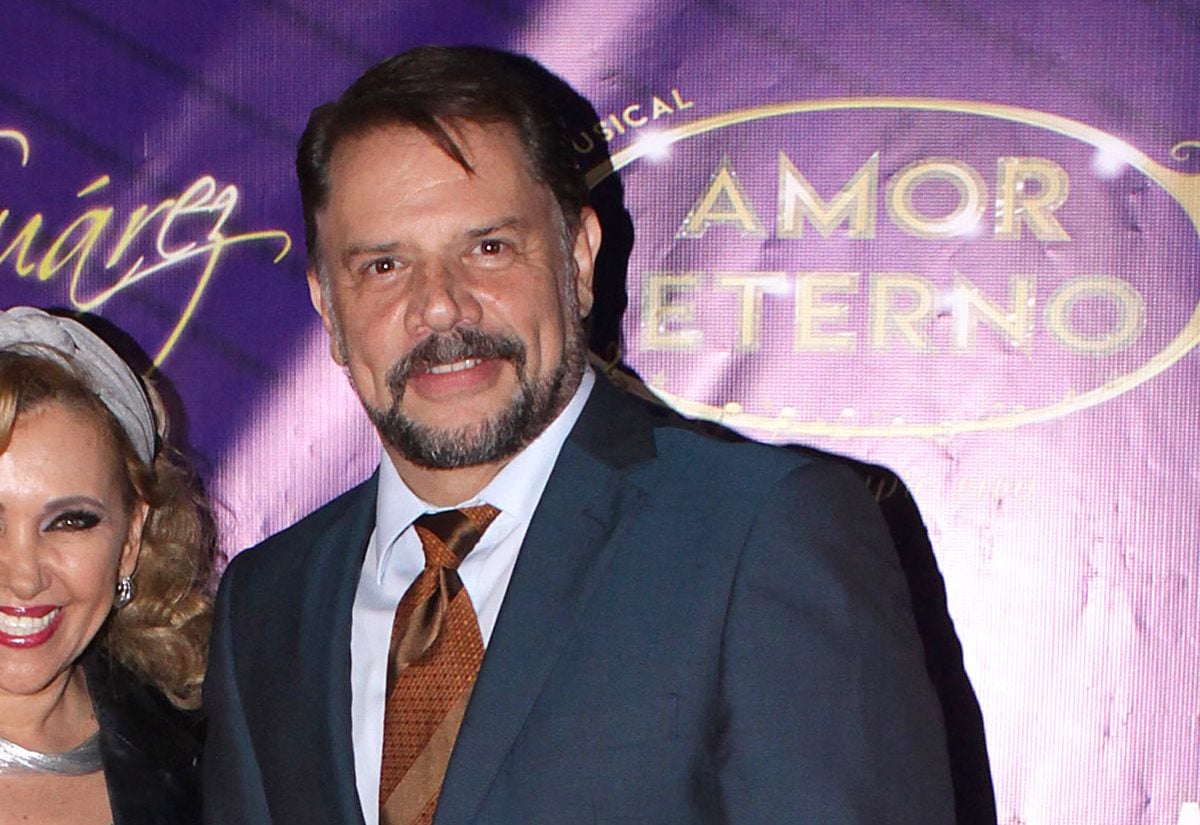 Within weeks of the one year anniversary Hector Parra entered the prison under investigation for the crimes of sexual abuse and corruption of minors to the detriment of Alexa Parra, her eldest daughter, Daniela, continues to fight to prove the innocence of the actor for what in a cry of desperation he asked his sister to stop the complaint against his father.

Once again, Daniela Parra was willing to do anything to see her father free because she fully trusts that she is not guilty of the accusations made by her sister, which is why she shared a message on social networks with which she sent a plea to end this painful process.

It was exactly through her Twitter account, where the actor’s eldest daughter expressed the love she feels for her sister Alexa, so she started the message with the phrase: “Sister, I miss you and love you with all my heart.“.

Likewise, he directly asked him to reconsider what happened and stop the complaint that has his father in prison since June 2021 and for which he could spend up to 29 more years if found guilty.

“I really hope that you feel, that you remember, that you live, that you reconsider and that you finish all this. For you, for me and for what we once were. I’m here“, added to the message published on May 19.

Although so far it has not been confirmed whether Daniela Parra has already managed to communicate with her sister, a few days ago it was announced that Alexa contacted Valentina Crespodaughter of former Garibaldi Ricardo Crespo, who was sentenced to 19 years in prison for sexual abuse.

This was announced by Olivia Rubio, legal representative of both young women, who at the end of the intermediate hearing of the case of Héctor Parra, held on May 17, assured that they have “strengthened their bond” for which the daughter Ginny Hoffmann He sent a message of support to Valentina.

“They talked, they messaged each other, Alexa sent the victim a message of support. The victim is happy in the sense that justice was done,” explained the lawyer before the cameras of the “Ventaneando” program.

You might also be interested in:
–Héctor Parra is already a theater teacher in the prison, affirms his daughter Daniela
–Héctor Parra’s daughter sends a message to Ginny Hoffman after learning that the actor could spend 29 years in prison
– They formally accuse Héctor Parra of the crimes of sexual abuse and corruption of minors against his daughter