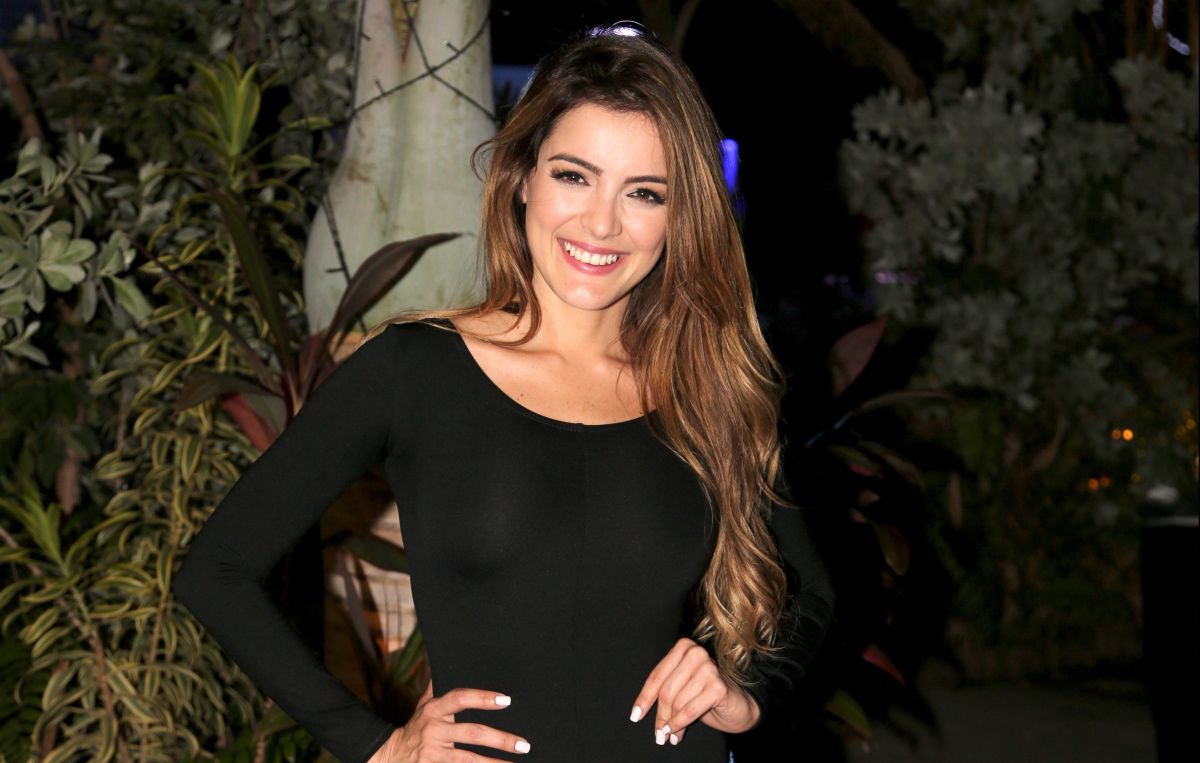 Daniella Navarro attended her first gala after being eliminated from ‘La Casa de los Famosos’. On a night where the fifth finalist of the Telemundo reality show experienced many emotions, such as the reunion with Laura Bozzo, she opted for her relationship with Nacho Casano, which emerged in the last week that the Venezuelan was on the program.

“What I can tell you is that maybe it will last until Monday after we see all the blows that we have given each other, that we have said to each other, but we live it and feel it. You know, if it comes out on Monday and we see each other and we start hating the other versions again, then let it happen, “ said the Venezuelan.

After Héctor Sandarti’s question about what if he bet 100% on this relationship, she said: “Today I bet him”, was the answer he gave with a big smile.

In this same gala she lived the reunion with Laura Bozzo, who had left the house upset because of Navarro’s relationship with Casano. The moment was exciting and finally they both hugged each other and shared their emotions about what had happened.

Daniella Navarro became the fifth finalist in ‘The House of the Famous’ and is already posing with her medal that accredits her as such. With his departure inside the house, only four people remained: Nacho Casano, Toni Costa, Salvador Zerboni and Ivonne Montero. One of them will be the winner of the $200,000 prize.

Keep reading: This was the electrifying reunion of Laura Bozzo with Daniella Navarro outside ‘La Casa de los Famosos’

Toni Costa says she misses Laura Bozzo and the public reacts: “Oh Tony, if you only knew”