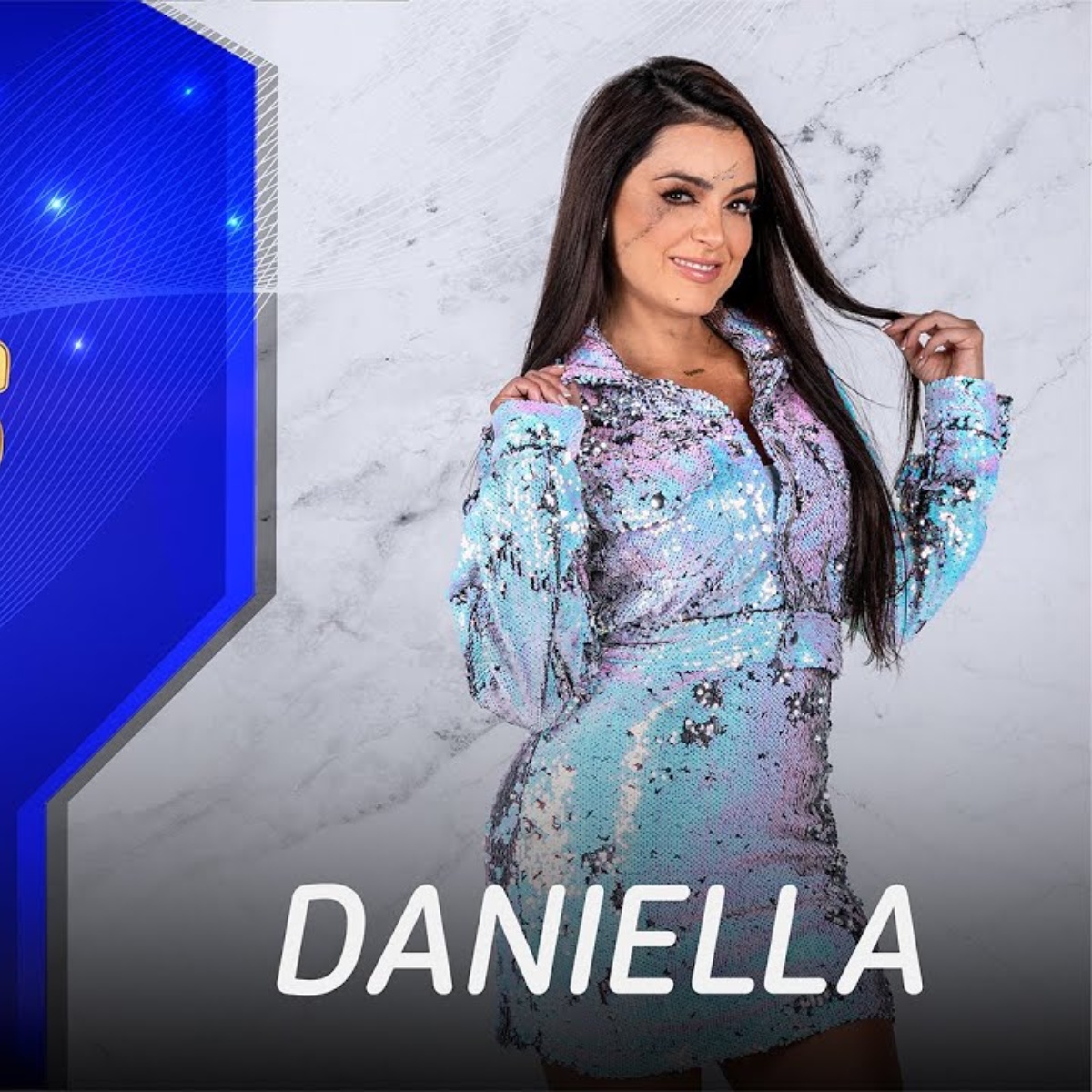 We previously made you known in AmericanPost.News that Daniella Navarro became the fifth finalist of The House of Celebrities 2. Now that a few days have passed since her elimination, the Venezuelan actress opened her heart and in an exclusive interview for People en Español she revealed that participating in the Telemundo reality show was very difficult for her.

Making it clear that she does not regret being part of the program and that she always showed her true face before the cameras, she mentioned that the most painful thing was spending a lot of time without her daughter Uguiella: “I lasted 86 days, my colleagues will last 90. The hardest thing was being away from my daughter, I’m a mother hen.”

When questioned about the reasons that led her to participate in the Telemundo reality show, Daniella Navarro confessed that agreed to be part of the cast due to lack of work as an actress: “The financial need, they offer you a good salary and in the end a prize, I would have preferred a telenovela project but there isn’t one”:

On the other hand, the Venezuelan actress He did not miss the opportunity to attack Ivonne Montero, who is shaping up to be the winner of the second season of La Casa de los Famosos. However, she accused her of victimizing herself and using her daughter’s illness to win the affection of the public and manipulate situations to your advantage.

“She has been a manipulative woman, a liar, she victimized herself and grabbed that paper, we put it on a silver platter… I could have done it too because I am a single mom, but I have always wanted my daughter to see me as a badass, not as a pitiful She has not played fair. That kind of game is not right.” Daniella Navarro.

It may interest you: Daniella Navarro attacks Ivonne Montero after leaving The House of Celebrities 2

When does The House of Famous 2 end?

The grand finale of The House of Celebrities 2 It will be carried out next monday 8th of august and will be broadcast exclusively by the signal of Telemundo. Let’s remember that the controversial reality show will be replaced by Top Chef VIP, a culinary program that will put 16 celebrities to compete for a prize of 100 thousand dollars.