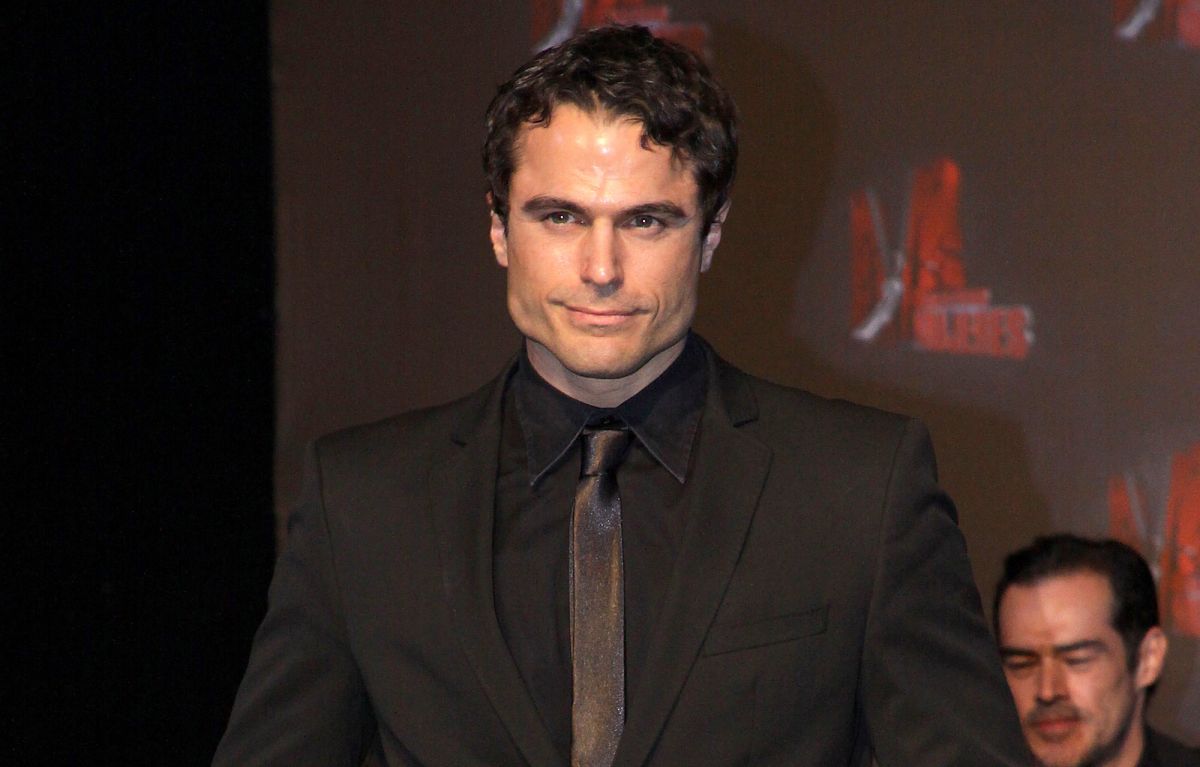 ‘La Casa de Los Famosos 2’ from the moment it began its second season has not ceased to surprise its audience. Everything influences the theme of the coexistence of the artists who have lived there since May 10. Since then, the differences, amusements, and even fleeting love between the participants have not stopped.

At the beginning of the competition, it was evident that Daniella Navarro and Nacho Casano did not get along. However, everything changed suddenly because both have been slowly getting closer amid all the scandals in which the Venezuelan has been involved with other reality show partners.

Navarro first tried to have a relationship with Eduardo Rodríguez, although apparently, things did not work out as she would have wanted. Then it was with the actor Salvador Zerboni With whom there was something beyond a few caresses because Daniella once spoke of the size of the Mexican’s member. Now everything takes another course because it seems that she likes Casano.

It will be next August 8 when the winner of the 200 thousand dollars will be known. Amid the tension that exists after only one week of participation in ‘La Casa de Los Famosos 2’, everyone took the opportunity to put their differences aside and share. Then several of them left, while Navarro and Casano were left alone.

They both lay down on a sofa while they looked at each other’s faces, then he began to caress the Venezuelan’s hair, while she showed some pleasure at seeing the gesture that the Argentine had with her after everyone left.

Under that circumstance, she commented to the model: “Soon they turn off the light, right?” She said with a slightly mischievous tone of voice. However, the rest was not broadcast, and it is unknown if anything would have happened beyond that moment.

Daniella also spoke with him about knowing if they will continue talking after the reality show is over, to which Nacho replied that it could be yes.