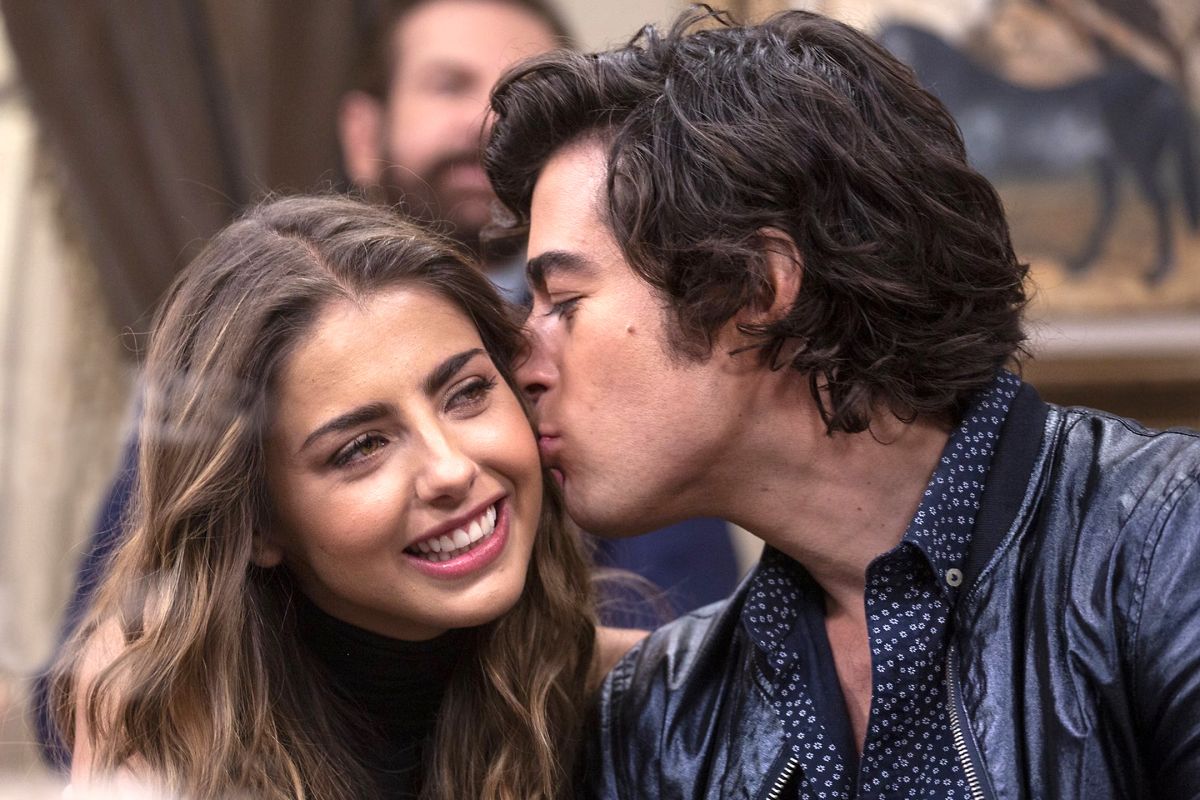 Michelle Renaud Y Danilo Carrera They ended their courtship at the beginning of 2021, however, the great affection they maintain has led them to continue living together, which has aroused speculation about a possible reconciliation. That is why the soap opera heartthrob was questioned about his recent appearances with the actress and her son Marcelo, where confirmed that he is more in love than ever.

Although on several occasions the couple has been captured in compromising attitudes, traveling and living together as a real family, neither of them had confirmed whether there was already a reconciliation, although for their followers of social networks it was already a fact due to their displays of affection .

Although they have not made it official, it was during a recent interview with Televisa Espectáculos, where the Ecuadorian finally acknowledged that he has already resumed his courtship with Michelle Renaud and that their recent appearances together only shows the love he feels not only for her, but also for Marcelo, the actress’s son.

“Marcelo is the most beautiful thing on the planet, so as long as I can spend time with him, put a smile on his face I’ll take a chance, and he wanted to dress up, go to eat and we took the opportunity to do that, and give him a magical day“, He explained after a few days ago the three dressed as superheroes reappeared, dancing and having fun together.

But to the direct question if there was already a reconciliation, the protagonist of ‘Quererlo Todo’ was evidenced and he only had to accept it, making it clear that he is very much in love.

In this way the artist could not help but express his happiness when talking about Renaud, whom he described as a magical woman and who is always well.