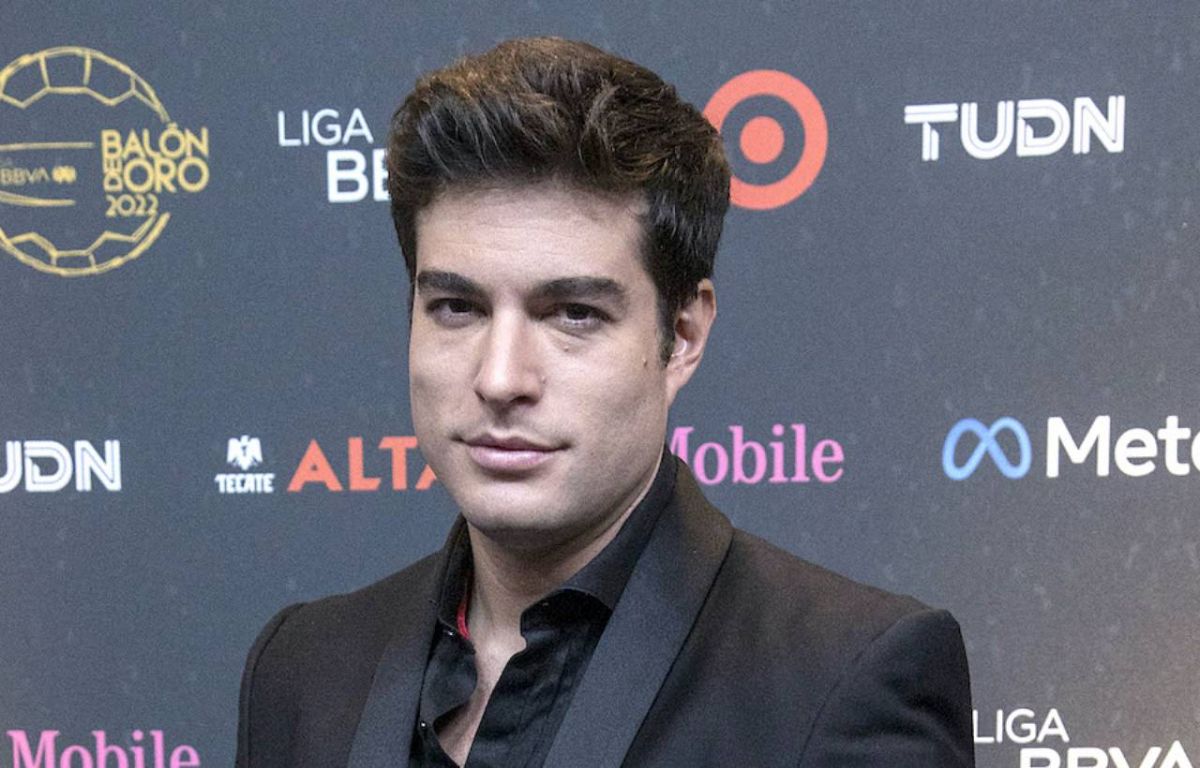 Daniel Carrera confess that you are ready to get married and start a familyalthough he still lacks the most important thing: a girlfriend.

This was revealed by the Ecuadorian actor during a meeting with the media, to whom he confessed that he is willing to reach the altar and have children, but the moment will have to continue waiting because he has not yet found the ideal woman.

“I already have the wedding venue, the names of the children, I have everything reserved: I am missing the bride!”

The protagonist of telenovelas such as ‘Hijas de la luna’ and ‘Quererlo todo’ not only stated that he has already thought of the place where he will say “yes, I accept”, but also knows the characteristics that the woman who reaches his life, detailing that he would like her to be a real princess.

And although at the time it was rumored that the sentimental break with actress Michelle Renaud was due to the fact that he did not want to have children, while she wanted to be a mother again, the actor confirms that he is already prepared to experience fatherhood.

“I’ve always wanted to be a dad. it is simply a matter of times and moments, you mature, you grow and it is not just arriving at the momentbut I think it is super important to have everything well discussed and structured so that time comes and you can give your child a home, “he explained.

After confessing that he is willing to turn his life around with this decision, Danilo Carrera also emphasizes that he does not intend to share his personal life again, because for him it is more important to keep this aspect under absolute privacy.

“The day I have a relationship again it will be 100% private, 100% mine.. I think it’s something that I’ve done very well all my career, keeping my personal things, and in the end, with good intentions, bad intentions, people always put their energy. Imagine that you are in your relationship and there are people throwing cards at you: ‘And Danilo this year is going to…’. It’s something you don’t want in your life“, he pointed out.

You might also be interested in:
–Danilo Carrera reacts to Michelle Renaud’s alleged romance with Osvaldo Benavides: “It will go very well”
–Actor Danilo Carrera surprises by presenting his “new girlfriend” a few years older than him
–Michelle Renaud and Danillo Carrera show that after ending their courtship they are still good friends