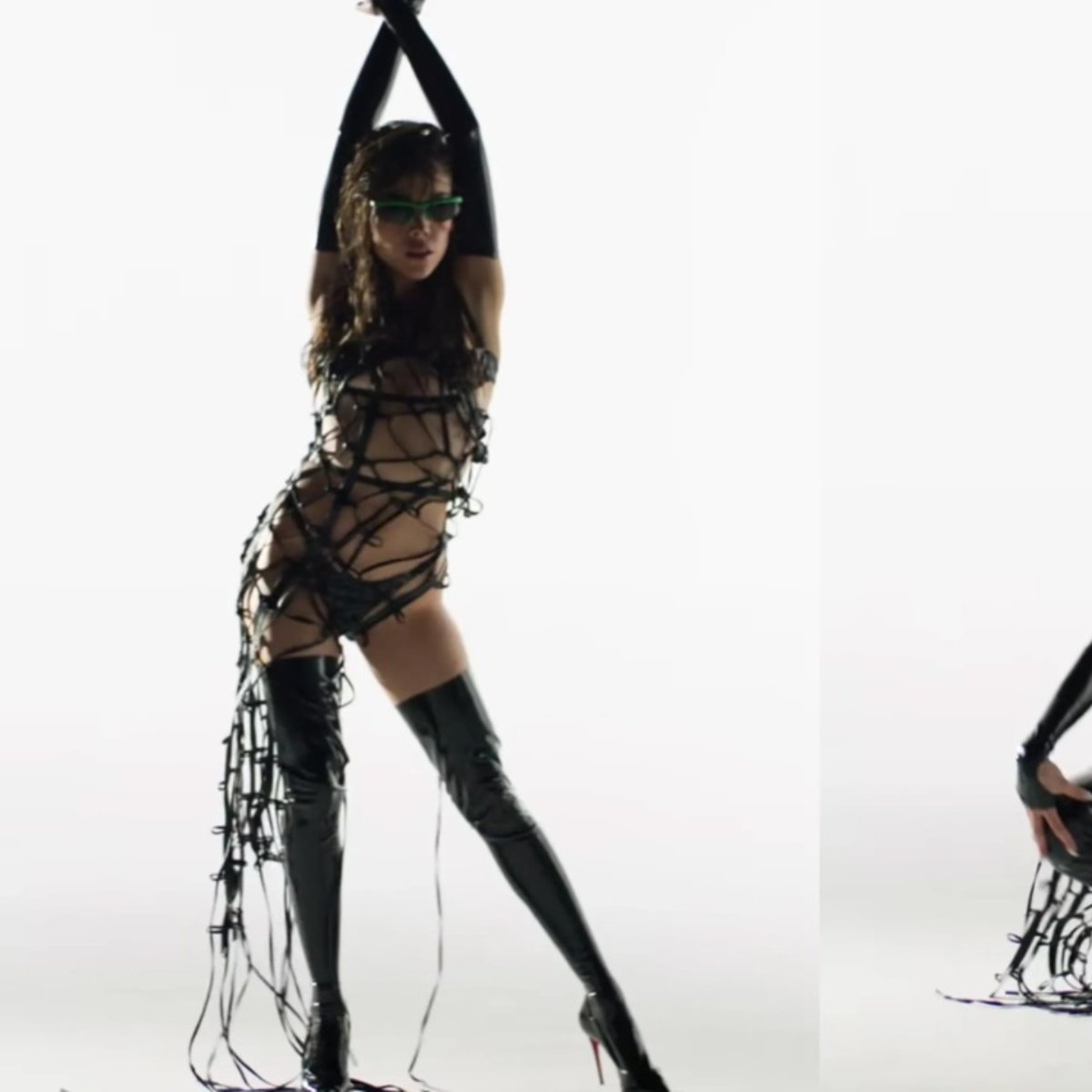 Danna Paola is preparing to shake her millions of followers with the upcoming premiere of her song “XT4AS1S”, which will mark her return to the music scene after several months inactive mainly due to health problems.

The also actress announced that this theme will serve as a spearhead for the start of her tour, in addition to the fact that the video clip of the song has already been recorded and will be released soon.

After revealing her concert tour throughout Mexico, the interpreter of “Candy world” seeks to break with the image of a good girl that the music industry has and cause an impact for new generations.

‘XT4AS1S’, your new song. What time does it premiere?

Through your official account Instagram of the Mexican singer confirmed that this Thursday, August 11, we will have the premiere of her song “XT4S1S” on all music platforms.

These are the times in which it will be released:

In addition, in the first images we can see a more sensual Danna than ever, wearing a truly spectacular wardrobe that marks her seated figure, of which many have been criticized in recent weeks for supposedly being extremely thin.

Aware of the criticism, the singer asked that they not comment on her body, since it does not correspond to them and also asked for more sensitivity when applying the famous and controversial body shaming.

It may interest you: Paty Cantú defended Danna Paola after criticism for her figure

The best songs of Danna Paola

How we previously informed you in AmericanPost.Newsthe young singer from a very young age ventured into the world of music, even contributing her voice and style to the musical themes in the three soap operas in which she participated.

Once breaking with the image of the good girl from “Dare to dream”the Mexican released hit songs like “Bad fame”, “Hey Pablo, “Sodium” and recently “Shut up”.

Danna Paola He announced that the release of his next record album is expected, which he intends to release on the market at the end of the year or at the beginning of 2023.