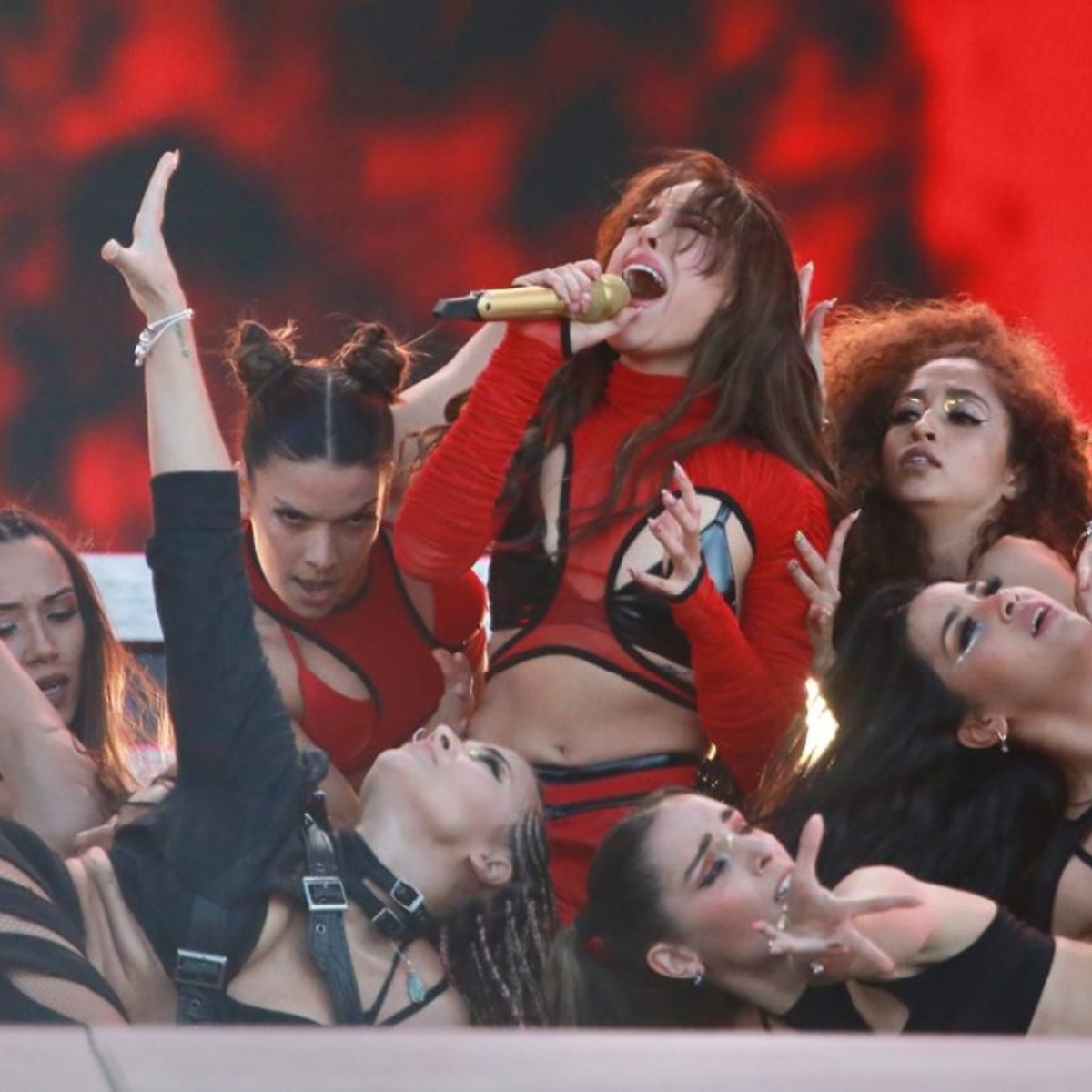 Danna Paola was presented in the 2022 edition of the Tecate Emblema and took advantage of the stage to ask for justice, in the face of the wave of violence that exists in Mexico, against women and demanded Justice for Debanhi Escobar and all the disappeared in Mexico.

The singer is one of the most important female artists in Mexico and has been characterized by projecting themes that empower women.

Let us remember that in AmericanPost.News We let you know that Danna Paola launched a theme about gender violence in the music video for ‘Calla Tú’.

What did Danna Paola do?

Danna Paola, during her presentation, projected on the stage screens the names in red with the names of missing women, with the legend “Not one more”.

In the same way, he interpreted “Calla Tú”, a theme that he has said on several occasions that he wrote as a protest against the gender violence suffered in Mexico.

Danna Paola’s message gained more force when she demanded justice for Debanhi Escobar, the young woman who was missing for 13 days in Escobedo, Nuevo León and whose body was found in a cistern.

The singer Danna Paola gave her presentation dressed in a red outfit and accompanied by eight dancers and performed her most successful songs.

Similarly, Danna Paola stated that her presentation was a show of love and recognition of the LGBTTIQ community and during it she asked for respect and tolerance.