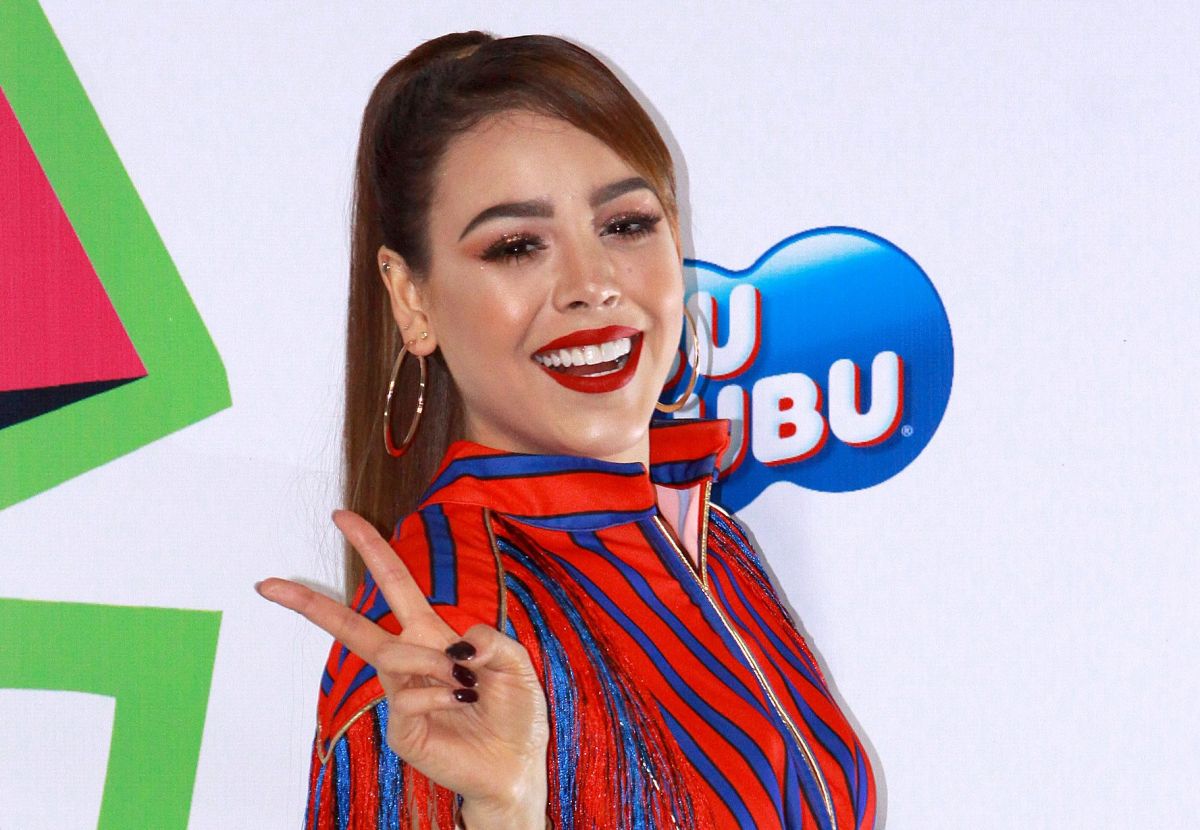 Danna Paola presented on the first day of Tecate Emblem Festival which takes place in Mexico City, where once again he shone thanks to the talent he squandered on stage; but one of the most special moments was when He called for justice for Debanhi Escobar and the disappeared women in Mexico.

The singer made more than 45 thousand attendees dance and sing at the Tecate Emblema festival that has been taking place since May 13 at the Hermanos Rodríguez Autodrome in Mexico City, where she performed her most popular songs.

However, once again she raised her voice against the violence that exists in Mexico and other parts of the world, especially against women, which is why shortly before her presentation a list with the names was projected on the screens. of disappeared, as well as a legend with the phrase “not one more“.

The message was even more evident when at the end of the interpretation of the song “Caya tú” the name of Debanhi Escobaran 18-year-old boy whose body was found in a motel cistern in Monterrey, Nuevo León, and who remains unsolved.

And it is that because said song was written as a demand for justice against gender violence, he immediately received a response from his audience, who thanked him for giving visibility to these types of cases that affect society.

Another of the most applauded moments of the afternoon was when Danna Paola performed the song “Mundo de Caramelo” that marked an important stage in his life and with which he sent the message about how complicated the life of an adult is, so once again his fans felt identified and sang the theme of the famous children’s telenovela ‘Atrévete a Soñar’ that she starred in in 2009.

“It is one of the most important songs of my career and I had to sing it. Being an adult is being very complicated for me, I don’t like it“, She said on the verge of tears shortly after to the people who have always accompanied her, from the family, her boyfriend Alex Hoyer and all the team around her.

You might also be interested in:
–Danna Paola copies Karol G and shows off a sweater exactly like one of ‘La Bichota’
–VIDEO: Danna Paola pays tribute to Ana Bárbara with one of her most famous songs
–Edén Muñoz dedicates a song to Debanhi Escobar and the disappeared persons in Mexico