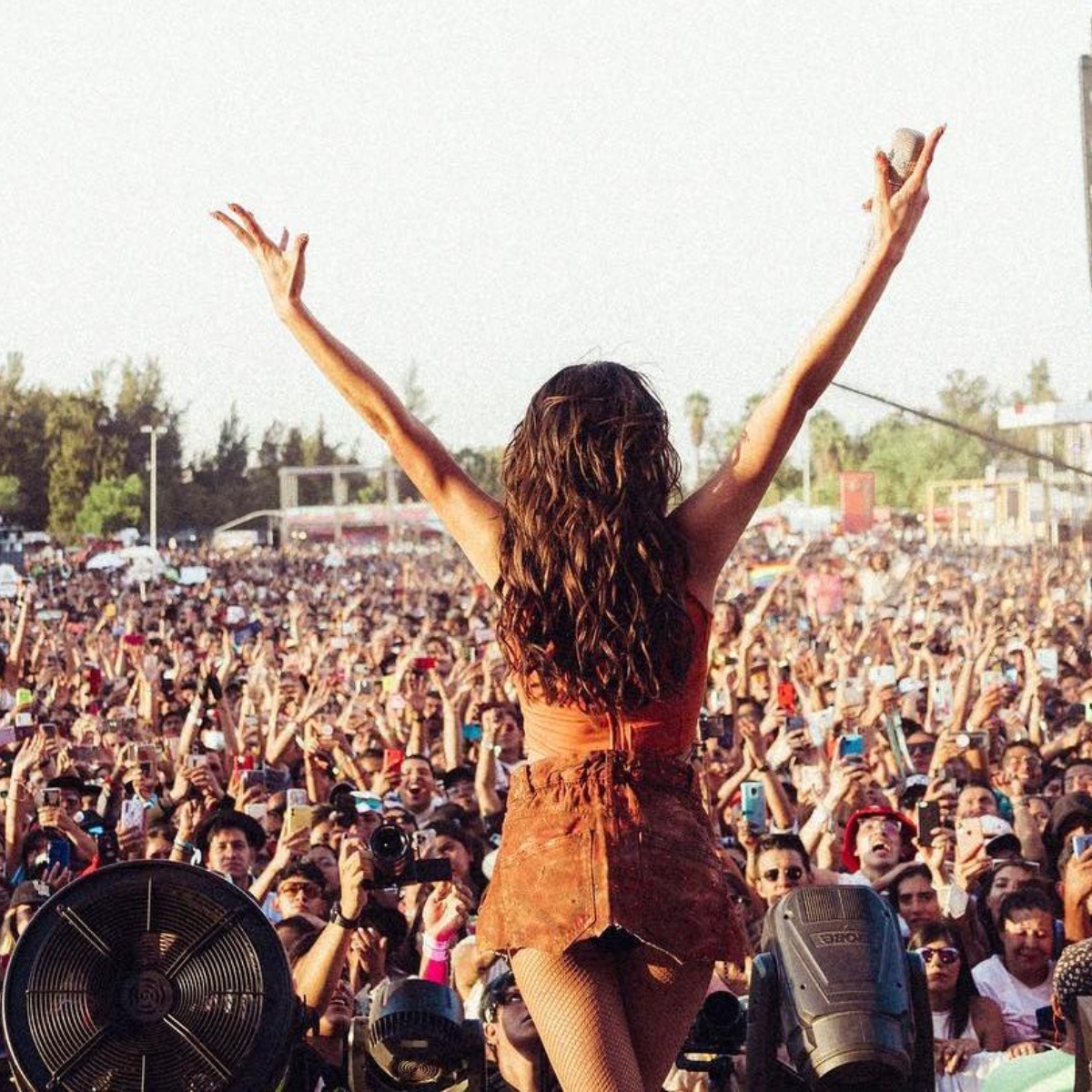 Danna Pola has stood out as one of the most famous artists in Latin America and his Mexican fans have just proved it, because just 10 minutes after starting pre-sale for his first concerts of his world tour, “XT4S1S”, they were sold out.

It turns out that, through social networks, the followers of the singer of “No Bailes Sola” shared his excitement at having managed to buy a ticketwhile others showed their frustrations for not being able to buy a ticket.

That is why if you did not get a ticket during the pre-sale for the Danna Paola concert at the National Auditorium, you still have the option of getting them during the general sale, through Ticketmaster, on August 11, 2022.

It should be noted that in addition to performing at the CDMX National Auditorium, on November 15, the talented Mexican singer Danna Paola will give the following shows in Mexico:

IT MAY INTEREST YOU: Danna Paola makes fashionable these nipple shields that are a fashion hit

It seems that nothing is enough for the beautiful Danna Paola, she has also announced the premiere of “XT4S1S”, her new song, which is planned to arrive next Thursday, August 11, 2022.

It should be noted that Danna Paola Rivera Munguía has been the winner of different awards, including 9 Kids Choice Awards, 4 MTV Millennial Awards, 4 MTV Italian Music Awards, 1 MTV Europe Music Awards and 2 awards from the Society of Authors and Composers. from Mexico for “Oye Pablo” and “Sodio”. Additionally, she was nominated for a Latin Grammy for her sixth studio album KO de Ella in 2021.