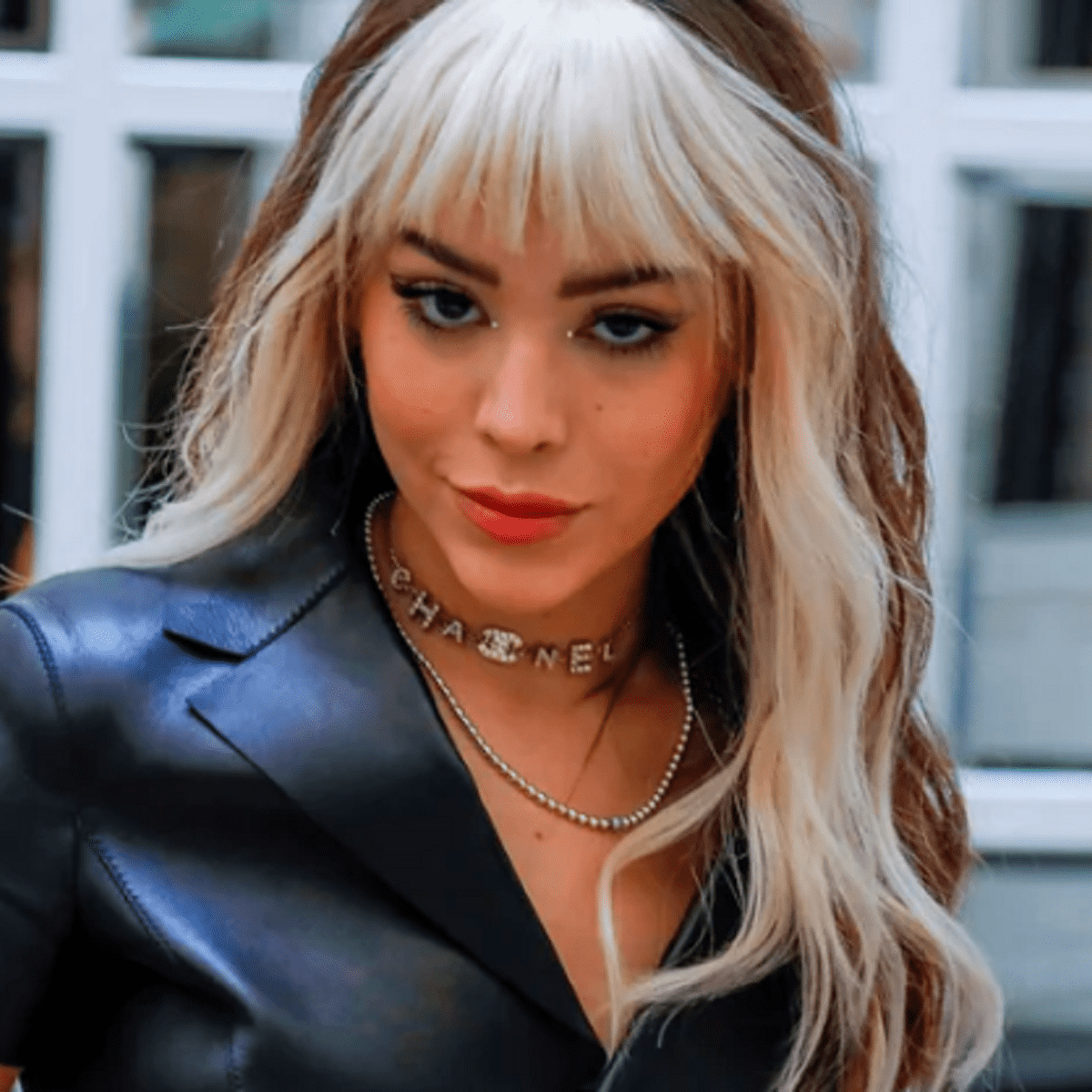 Mexico. Mexican singer Danna Paola raises her voice against women victims of violence and particularly of femicides, this during the recent presentation he had at the Tecate Emblema.

Danna Paola, 26 years old, calls for justice for women victims of violence and demands that the authorities do justice for the murdered women, mentioning that her wish is for the femicides and disappearances to stop.

In several news portals it is reported that Danna Paola offered her show at the first edition of the Tecate Emblema festival, at the Hermanos Rodríguez Autodrome in CDMX, and projected on a screen placed on the stage the names of several missing women in the country. written in red, and the legend “Not one more”.

Danna Paola demands justice for Debanhi Escobar, young woman who disappeared in Escobedo, Nuevo León, and whose body was found on April 22, a case that has become known worldwide and is talked about daily.

The famous singer especially sang Calla tú just after alluding to women who suffer from violence, which earned her applause from her thousands of followers who admired her on the scene.

On the show Danna Paola also referred to the haters and especially to the love that her fans give her on social networks: “This that you have here, that energy that you are sharing with me, it is my responsibility to share it and give you the best of me, although There are people out there who don’t want to see me happy.”

We recommend you also read:

Danna Paola, originally from CDMX and who began her artistic career in her childhood by starring in soap operas like María Belén, asked the public to forget about problems and remember that there is a world that is still at war: “There are sick people, people we can’t be with, our family, friends.”


You dare? TikTok challenge arises: Watch the most unpleasant scene on Netflix without looking away.