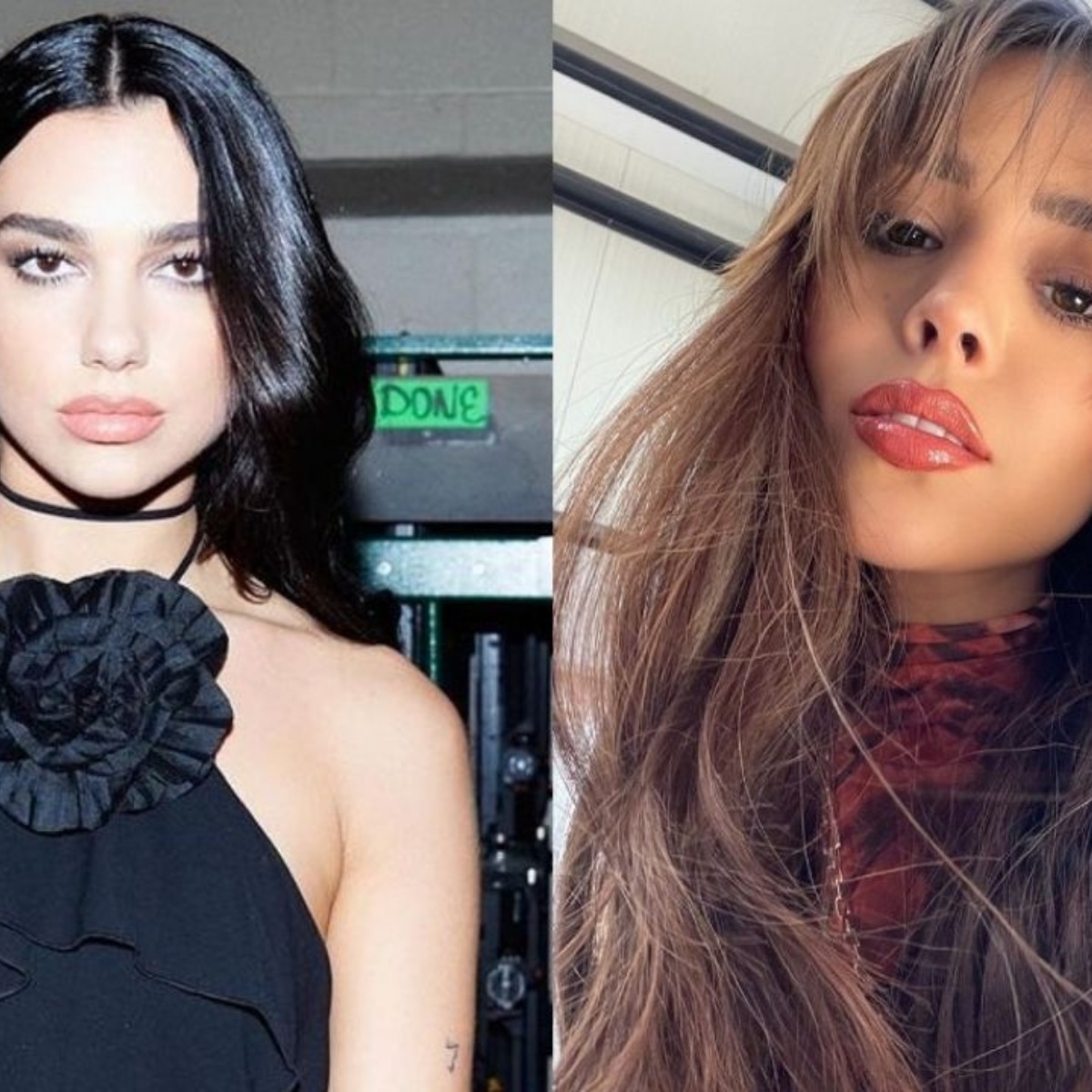 Danna Paola attended the first concert Dua Lipa in Miami and the Mexican artist showed that she is a great fan of the interpreter and that is that on her social networks she shared several images where she revealed that “Dua Lipa is perfect”.

In the clips, Danna Paola can be seen singing Dua Lipa’s greatest hits at the top of her lungs, in the company of her friends, during the “Future Nostalgia Tour” that took place on February 9.

In AmericanPost.News We recently announced that Danna Paola posed for the cover of Harper’s Bazaar magazine, surprised her fans and now shows her love and admiration for Dua Lipa.

Danna Paola is a big fan of Dua Lipa

The Mexican singer Danna Paola has made it clear on several occasions that she is a great fan of Dua Lipa, she has even confessed that she is inspired by her for many of her looks.

Let us remember that even Danna Paola dyed her hair blonde and added two lighter strands to the sides, a look that Dua Lipa put on trend.

The 26-year-old singer shared the photo of her change and added in the caption, “Dua Lipa, is that you?”, making it clear that she was somewhat inspired by her.

The singer Dua Lipa during the first presentation of “Future Nostalgia”, made four costume changes, which left her assistants amazed, including Danna Paola, who shared on networks which had been her favorite.

The British singer made the first live performance of We’re good, one of her most recent releases, and delighted her fans with hits like New rules, Love again, Cool, Pretty please, Break my heart and many more.

On the other hand, Dua Lipa will be presented at CDMX, on September 21, 2022 and on the 23rd of the same month in Monterrey, where it is likely that Danna Paola attend.