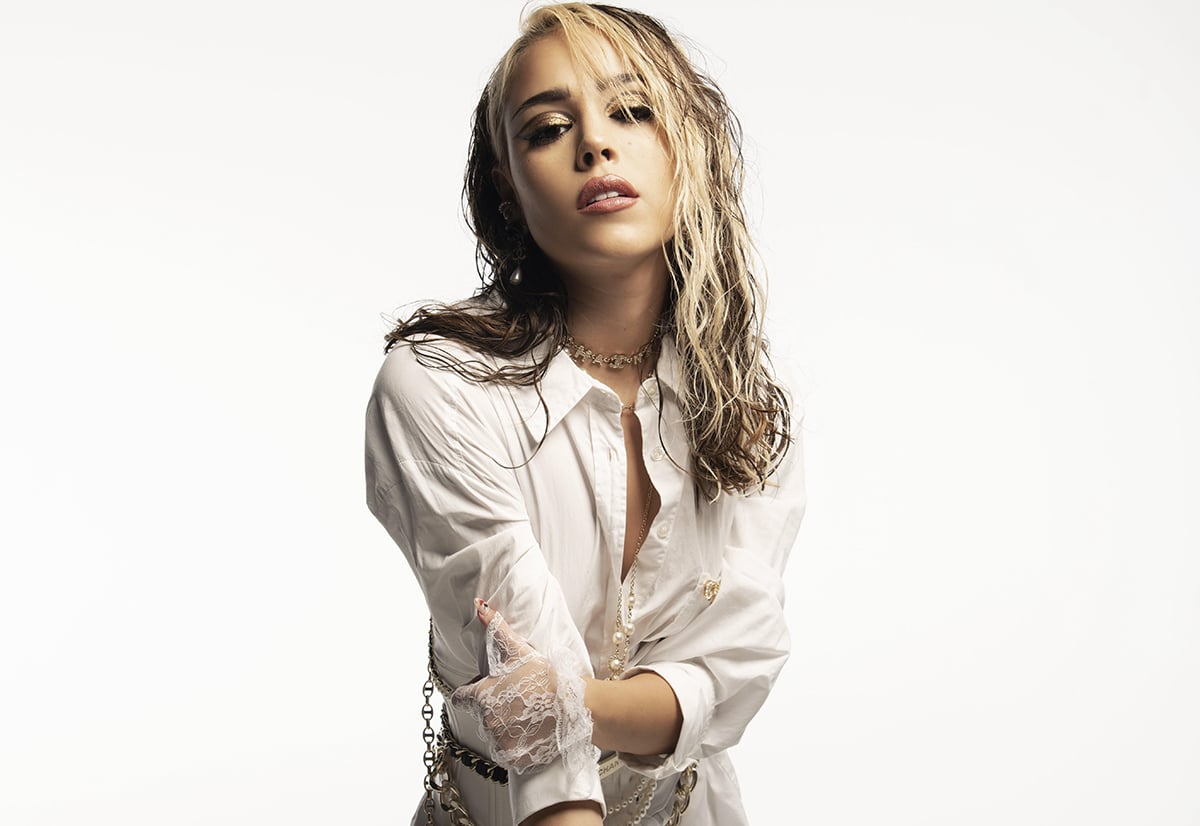 Dua Lipa has started her concert tour. Future Nostalgia Tour has already been released in the city of Miami and thanks to the fact that several users of Instagram and other social networks have shared some videos, it is known that songs such as: “Pretty, please” and “Dont Start now” will be heard. These two songs are part of the list of 19 songs, which have been destined to sound on stage.

One who has shared videos on her digital platforms of what was the Future Nostalgia Tour in Miami is the singer Danna Paola, who literally vibrated with “Dont start now”.

The presence of Danna Paola at the concert is giving a lot to talk about, because the Mexican enjoyed the show like any other fan. And so are the videos that appear of her on social networks. Danna singing, dancing and shouting the songs of her singer along with many others vibrating for the same passion.

Media such as El Universal assure that songs like “Be the One”, “New rules”, “Good in Bed”, “One kiss”, “Cool”, Cold heart”, will also be part of the show.

Dua Lipa talks about the secret of her success, and that is that she works non-stop, because she feels that everything will end if she doesn’t work hard enough
Danna Paola surprises with a change of look that returns her to the past