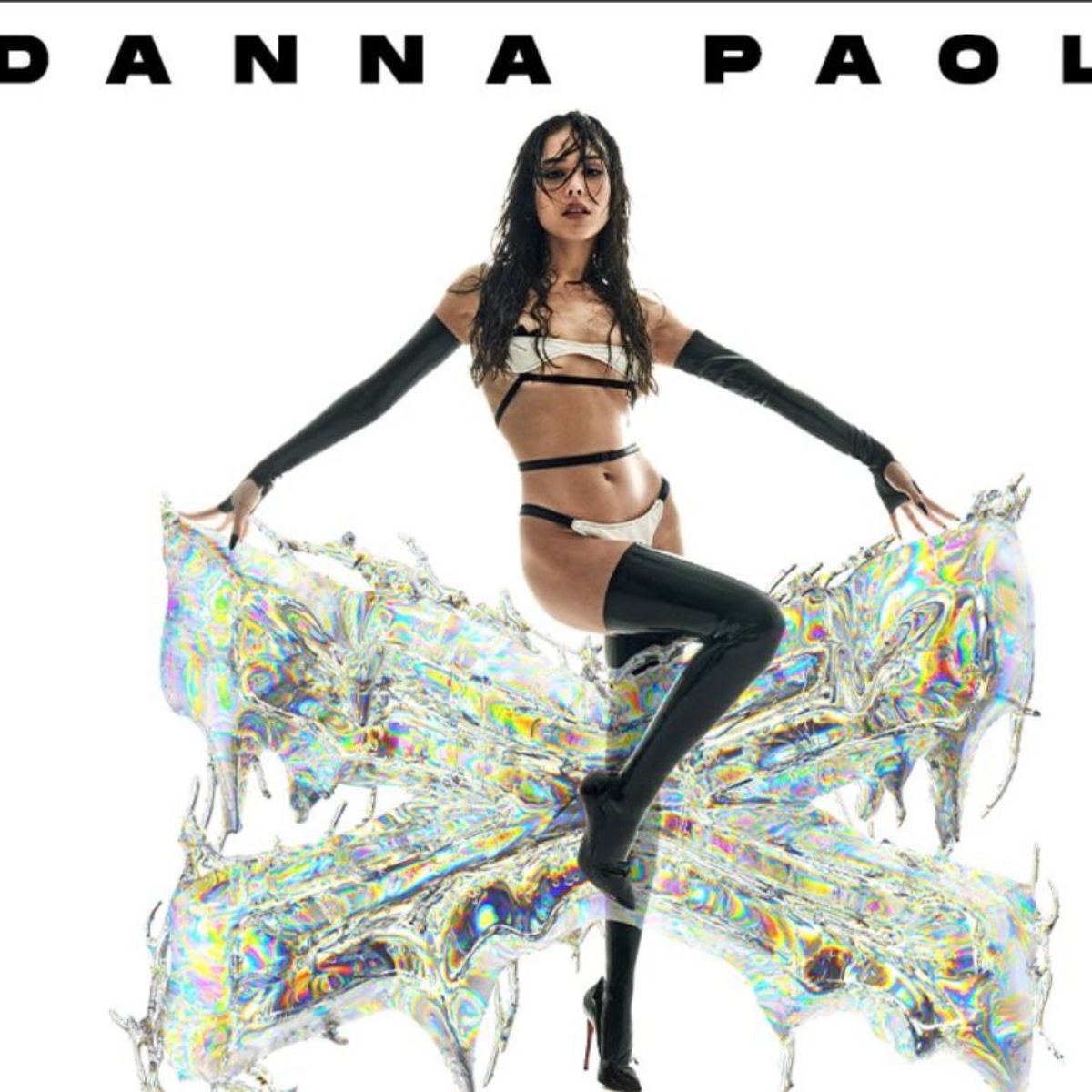 At the last minute, Danna Paola confirmed the start of her long-awaited tour, “Éxtasis tour,” which will tour several cities in Mexico at the end of the year.

The well-known singer also announced that she would soon be announcing dates for Latin America, the United States, and Europe, for which she invited to be aware of her social networks.

Danna, who is now involved in the public eye due to the extreme thinness she has shown lately, mentioned how much she has prepared for her tour, in which she undoubtedly has several surprises for her followers.

Danna Paola announces a tour of these cities in Mexico

On her social media, The Mexican singer and performer confirmed her tour dates in various cities in Mexico, which will be called “Xt4sis”.

With an emotional message, Danna assured her audience that she would give everything to break it on stage and give all the attendees the best night of their life.

“SURPRISE! WE FINALLY HAVE A TOUR! ❌��We have the first dates confirmed. I couldn’t be more excited to see us live and vibrate deliciously at XT4S1S every concert! ❌♥️We will be able to step on all possible stages everywhere!! 2022- 2023 �� SEE YOU SOON!

It may interest you: This was the commercial where Danna Paola was called “fat.”

The best songs of Danna Paola

From a very young age, she made her debut in the artistic medium with children’s soap operas. She also developed her facet as a singer by interpreting the central theme of said melodramas.

However, after maturing artistically, he has released songs like “Mala Fama,” “Hey Pablo,” “Calla Tú,” and “No Bailes Sola,” achievements that positioned her at the top of the charts.

Also, Danna Paola announced that along with the tour, an album is also expected, which could be released in the coming weeks.