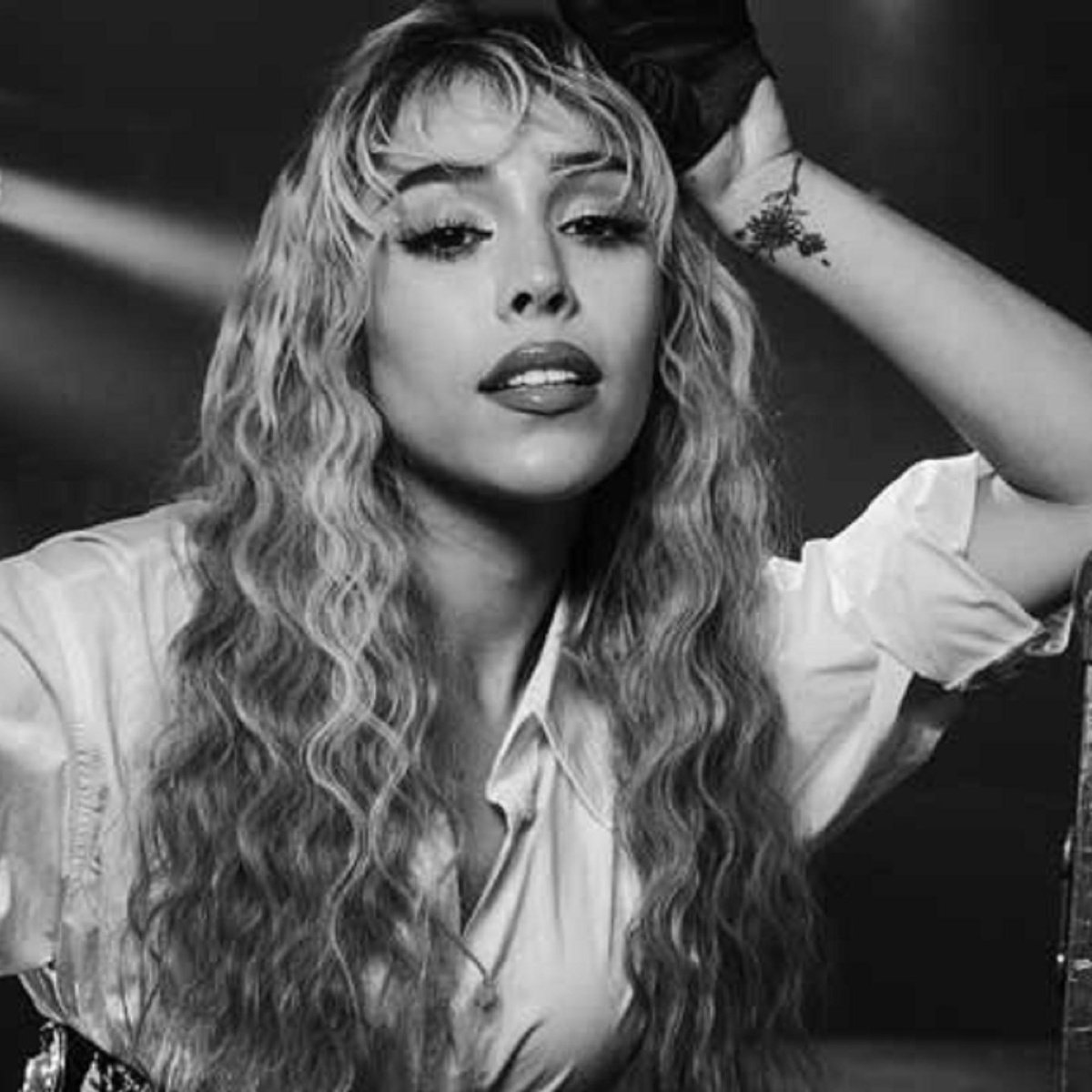 Danna Paola is one of the most talented Mexican singers who recently announced that she will be in the third season of “A Tiny Audience”an American musical series produced by February Entertainment for HBO Latino.

It turns out that it was Danna Paola herself who announced her participation in the third season of “A Tiny Audience”sharing a teaser of the series on his Instagram account.

As if that were not enough, the beautiful Danna Paola accompanied her publication with a photo of the look that she will present in “A Tiny Audience” and with a brief text in which she invites you to watch the series:

“The third season of Tiny Audience is out ������You can see it on HBOMax and DirecTV.”

Danna Paola in “A Tiny Audience”

“A Tiny Audience” will premiere its third season on Friday, April 22 through the HBOMax Mexico streaming platform, where Danna Paola will appear in episode number 7, where she can be seen recounting some personal experiences and acting in front of a small but passionate and captive audience.

In a teaser shared on the social networks of A Tiny Audience, Danna Paola can be seen singing the heartbreaking song “Dos Extraños”. Also, Danna Paola will share her secrets behind her hits “Bad Fame” and “Mía”, as well as the learning that working on the Netflix series “Elite” taught her.

Other guests in the series

It should be noted that one of the 16 episodes of “A Tiny Audience” will be dedicated to the so-called “Queen of Salsa”, the Cuban Celia Cruz. To honor her, artists such as Alejandra Guzmán and John Secada will be present.